As ALTBalaji celebrates its anniversary week, here are 10 Memorable one-liners from ALTBalaji shows, sure to leave you intrigued

One single moment can sometimes sum up an entire story. Dialogues can make or break a show, and as ALTBalaji celebrate their 4th anniversary week, we picked out 10 amazing dialogues we love – Jyothi Venkatesh

Presenting few brilliant one-liners, delivered by your favorite characters from the ALT family.

To further know more of the context and story behind the intriguing one-liners, you have no other choice but to get on the app and watch these epic entertainer shows.

The story is of two very different individuals who are complete opposites. Veer and Sameera face unforgettable heartbreak and damage, which takes a toll on each of them in each other.

They finally find a love that heals. This brokenness somehow brings them together, making for a wonderful story. 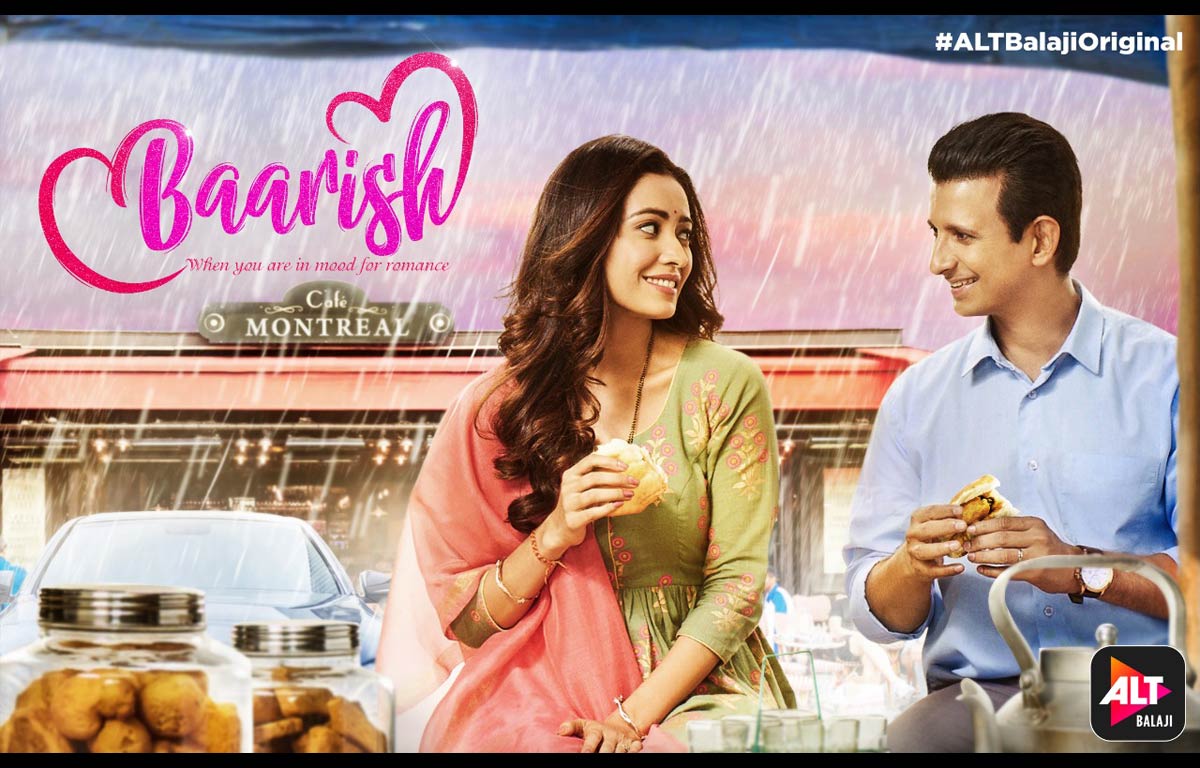 A surprising marriage arranged by both their families ties them together in a relationship under transactional situations.

However, they soon fall in love with each other. The lead cast in the series is Sharman Joshi, Asha Negi, Saahil Shroff, Priya Banerjee, and Vikram Chauhan. 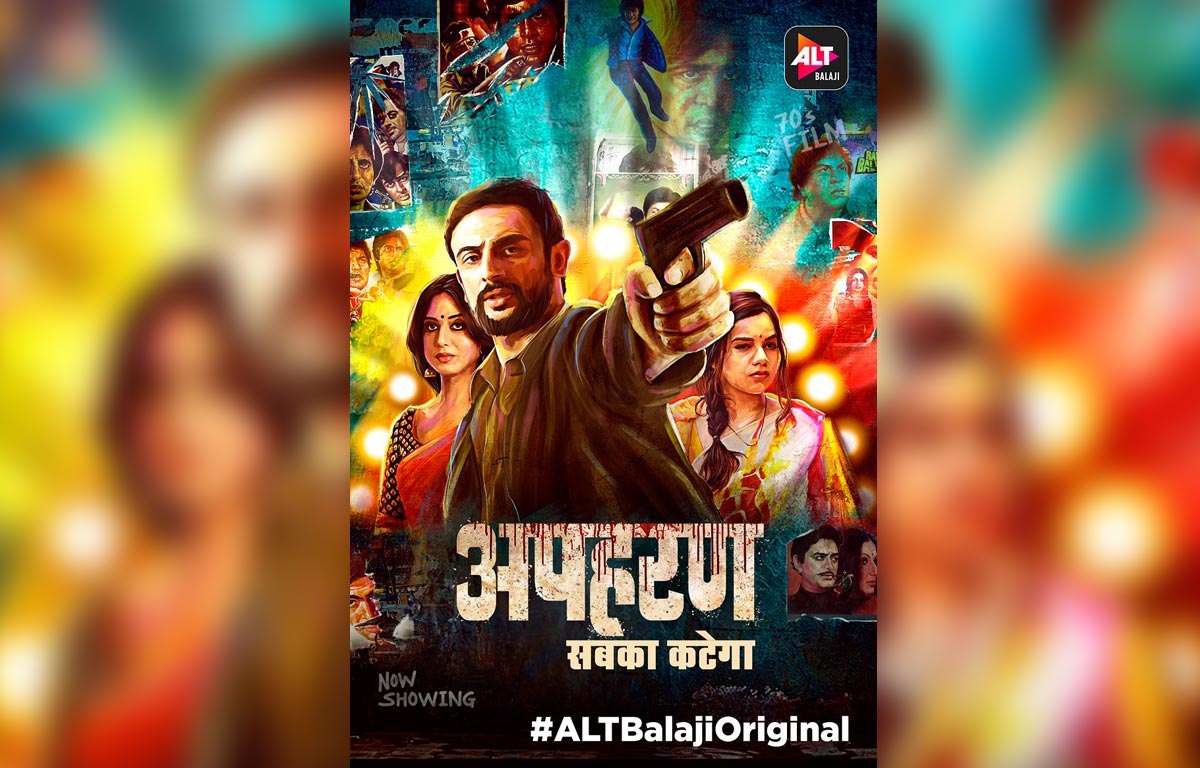 The series revolves around the kidnapping of a young girl at her mother’s request. A police inspector is lured to the dark side and forced to help carry out this kidnapping.

Initially, it starts to earn quick money until things start to fall apart, and the cop realizes he is in a terrible predicament.

Bicchoo Ka Khel is a crime thriller with a dash of quirkiness. The show is a story of a criminal, Akhil, who escapes the system despite committing the murder.

Bicchoo Ka Khel depicts Akhil’s story, who has one crucial mission- to seek revenge for his father’s death without being caught.

“Who killed Yudi?” The show is filled with dark humour and is about a young politician, Yudi, and seven friends with high-profile jobs.

Yudi is mysteriously killed, and the OFFICIALS are unable to come up with an explanation. Was it their friends? Did he have enemies?

Witness the epic story of an extraordinary kingdom with stories both bold & brutal, as the sexes battle it out amidst royal betrayals, double standards, gender politics & a decision that questions the social fabric of an entire kingdom.

The show talks about the challenges of motherhood. Women juggling day-to-day life at home, professional life, and the children’s upbringing all at once are showcased in a comical light.

It is a sibling love saga. Four siblings are left orphaned when their parents died in a car crash.

They are later taken apart due to adoption and, years later, the oldest tries to look for his long-lost sisters and brother.

Do they find each other? Zain Imam, Rohan Mehra, Aditi Sharma, Kunj Anand, and Anushka Sen are seen in the lead roles.

Astha and Peeplika are the central characters in this story. Two vibrant women who come from very different conditioning.

Astha cannot reach her full potential as an individual until Peeplika walks into her life and helps her learn that she is so much more.

The story is about two brilliant chefs and long-lost lovers, Nithya and Vikram, who are successful on their paths.

Years later are united once more by fate. The past, the present, and everything else poses challenges in their relationship.

Celebrities share the changes they want to see in the country

SPECIAL FEATURE FOR International Day of Families: Celebs say life is all about…