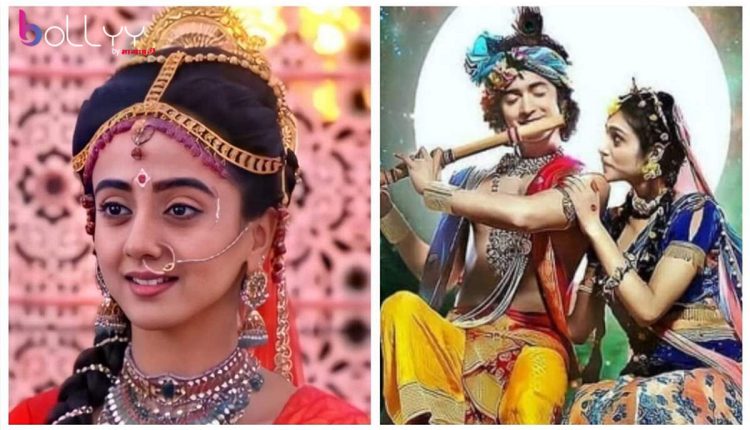 As an actor this show has taught me versatility and enhanced my acting skills” says, Zalak Desai from Star Bharat’s show RadhaKrishn

tar Bharat’s show RadhaKrishn recently celebrated a milestone of completing 1000 episodes and now the show is going to complete 4 years on 4th of October which will also air now on a new time slot of 7:30 PM. The show has made a special connection with the viewers which has made the show one of the popular shows on the television. The show stars Sumedh Mudgalkar, Mallika Singh in lead roles as Krishn and Radha. Apart from these two we’ve also seen Zalak Desai who is a well-known face of the television industry playing a prominent character in the show. Speaking about her role Zalak shares how this show has been an opportunity for her and helped her in her acting career. 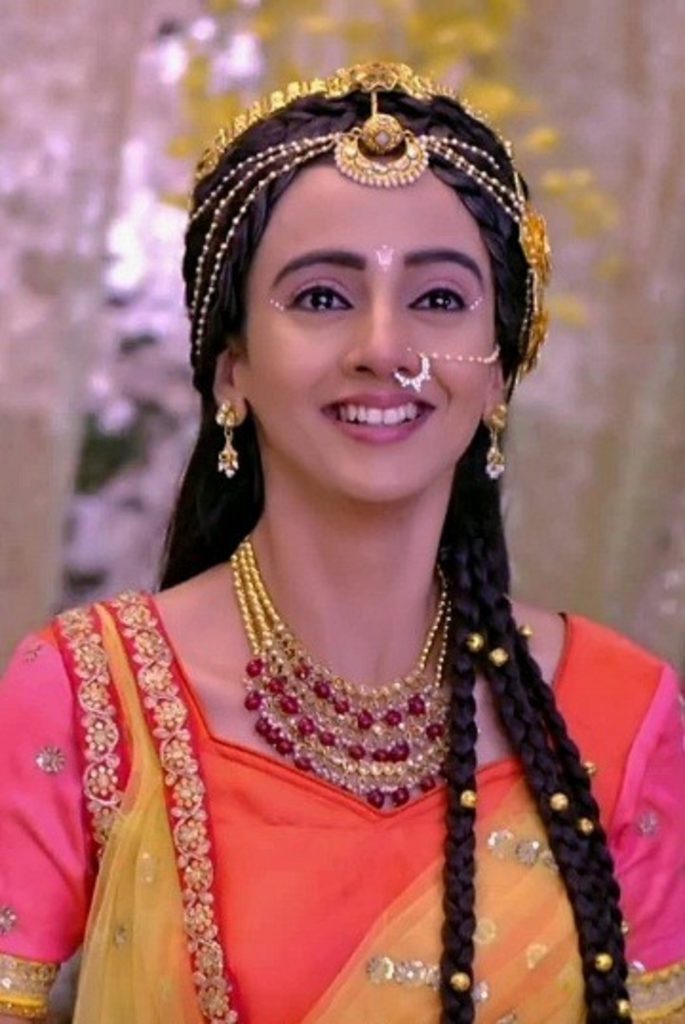 She says, “The show is very close to my heart has it’s been a journey for me to remember, as I initially auditioned for some other character in the show but due to some circumstances the it was put on hold and later, I was approached for a more important part and re auditioned for it and got selected for that role. I’m very happy that I’ve got a chance to be part of such a wonderful show and play some amazing characters.

She further adds, “As an actor RadhaKrishn has been an opportunity to me which has taught me versatility and enhanced my acting skills. With every character and with each episode that I’ve been a part of I’ve got to explore and play different emotions on screen. It has been a learning curve for me. It’s been a pleasure to be part of RadhaKrishn and I’m proud to say that we’ve come a long way. I’d like to wish the team of RadhaKrishn for completing 4 years of the show and now that the show will come on a new time slot at 7:30 I hope the viewers will keep watching our show and shower the same love on us and the show.

Stay Tuned to watch RadhaKrishn every Monday-Saturday now at 7:30 PM only on Star Bharat.