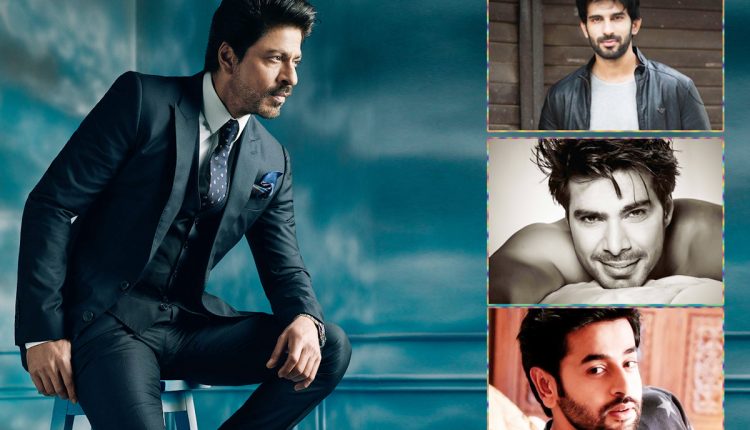 As King Khan Turns A Year Older, TV Actors Revealed What They Love About Him! 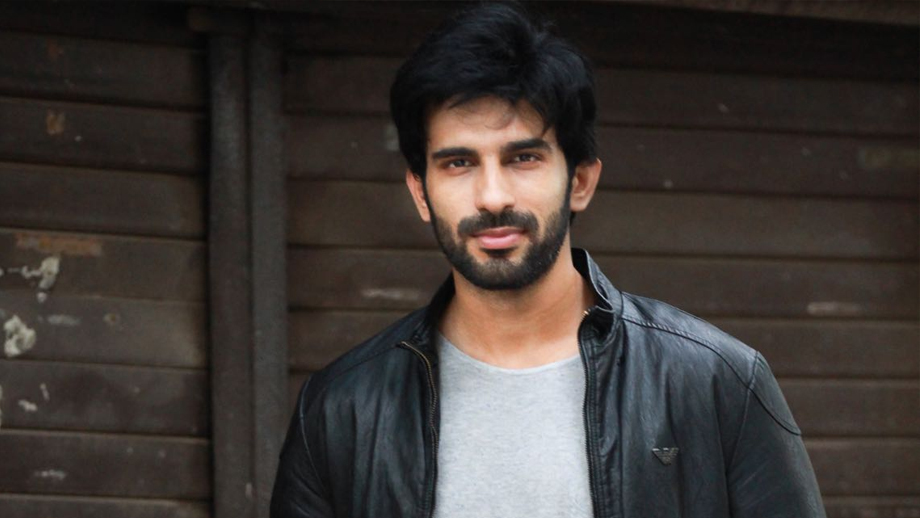 The real king, the Baadshah, SRK gives the world all the reasons to love him. I have admired him since I was a kid. I still remember my grandmother used to watch Fauji and say that this kid will be a superstar. That’s the charm he has carried all his life. I can’t wait for Zero to release, I am excited to see him play a Meeruthiya as I hail from Meerut. I will enjoy a very close connection with the movie. I love all his movies, Fan, Swades, Kal Ho Na ho, Devdas, Chak De! India to name a few. 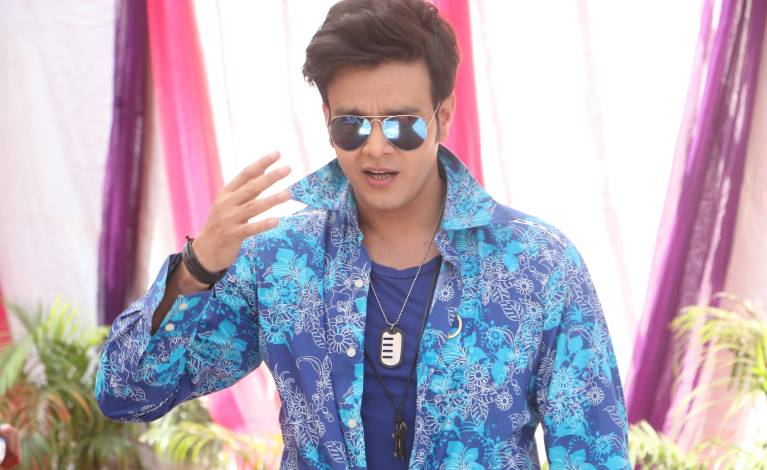 Shah Rukh Khan, no doubt is a romance king. Recently, he has been doing high performance-oriented films. We have seen him in Chak De! India, then Raees and now in Zero, which looks promising. His style and gestures are unique. I wish him all the best and may he keep spreading his charm and magic of romance. Like his song, I am the best, undoubtedly, he is the best and nobody can beat his aura and charisma. 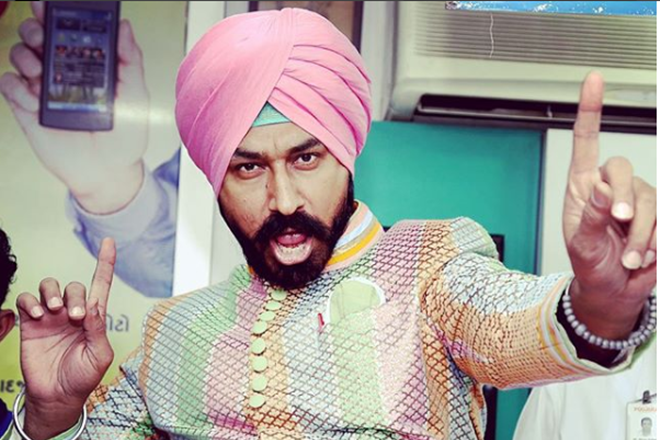 He doesn’t look 52, he looks quite young. I am excited about his movie Zero. He has tried something different and I am waiting for the movie. SRK’s movies are love-based and he has done such remarkable characters. Love is very important in everyone’s life. I like Chak De! India and Dilwale Dulhaniya Le Jayenge. The last I met him was when he was promoting When Harry met Sejal. I told him I wanted to learn his style and whatever he does he does it with full emotion and passion. I related so much to him. Even my character Sodhi is similar to what he does on screen. He is so focussed and dedicated to his art. Happy Birthday and God Bless you SRK!

I don’t know why they named it Zero, when it’s has superstar Shah Rukh Khan playing the lead. He is a unique personality and there’s nobody like him in this industry, we are still learning from him and his movies. Dilwale Dulhaniya Le Jayenge is my favourite film, I learned dedication from him. I met him once when I was in production. I called him and asked him if we could have a picture and he clicked a picture with me and my unit. He is such a humble person. Happy Birthday Shah Rukh Khan.

There is only one Shahrukh Khan who has the charisma and knows his craft so well. From DDLJ to Veer Zara, he has delivered superb performances and taken risks too. His zero seems promising. His dialogues clearly win hearts.

I love SRK. He is the ultimate romantic hero. From DDLJ to Jab Tak Hai Jaan to Don, he is the best. His confidence and aura are amazing. I am looking forward to zero.

The Show Must Go On For Vivek Dahiya!