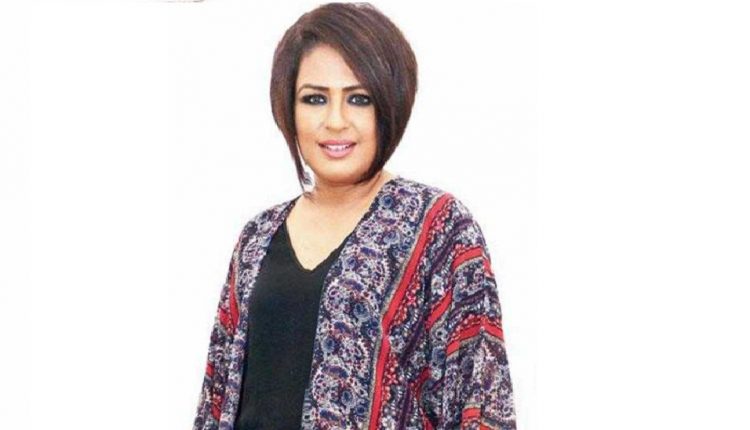 The veteran actress Ashwini Kalsekar, who was recently seen playing a powerful cameo as a judge in Rohit Shetty’s latest film Simmba is playing a key role in Weddingcha Shinema. It is after a long period of gap that Ashwini is essaying a key role in a Marathi film. Without exactly revealing what role is she playing in the film, Ashwini divulged that on the sets, each and every actor called her a Love Guru throughout the making of the film Weddingcha Shinema. She was earlier seen in producer-actor Shreyas Talpade’s Marathi film Poster Boyz. Speaking at the trailer launch of the film Weddingcha Shinema, where she had come attired in a pretty sari, Ashwini Kalsekar, who happens to be the wife of actor Murali Sharma said that it was a pleasure working with actors like Mukta Barve, Bhau Kadam, Sunil Barve, Alka Kubal, Shivaji Satam etc in the film Weddingcha Shinema directed by doctor turned director Salil Kulkarni. Ashwini said that she was glad that she is a part of a film like Weddingcha Shinema. Because right from the traditional values to the modern fervors added to it, the wedding ceremony in Indian families have always been a festival to celebrate with all the extended relatives and the film depicts every aspect of the typical wedding celebration and catches every entertaining glimpse of it.

Alka Kubal Says She Didn’t Use Glycerin In Weddingcha Shinema