Asian Paints Creates Magic On Stage With A.R Rahman At The Asian Paints Dreaming With The Stars Event

Asian Paints, collaborated with A.R Rahman for their Dreaming with the Stars event. The star studded event which had the brand ambassadors of Asian Paints light up the stage with Deepika Padukone and Ranbir Kapoor, the event was graced by  Karan Johar. The event perfectly showcased the synergy between the two creative houses: Asian Paints and A.R Rahman. The musical maestro also re-created an Asian Paints jingle on stage that was created by him back in 1991! Decorating homes over decades, Asian Paints has been pushing creative boundaries in innovation and technology & A.R Rahman is known for pushing the boundaries in the space of creative brilliance. Music and color are known to share a strong relation. Just like music has an impact on emotions, color impacts emotions as well. Thus Asian Paints coming together with A.R Rahman was bound to create glorious magic like no other. 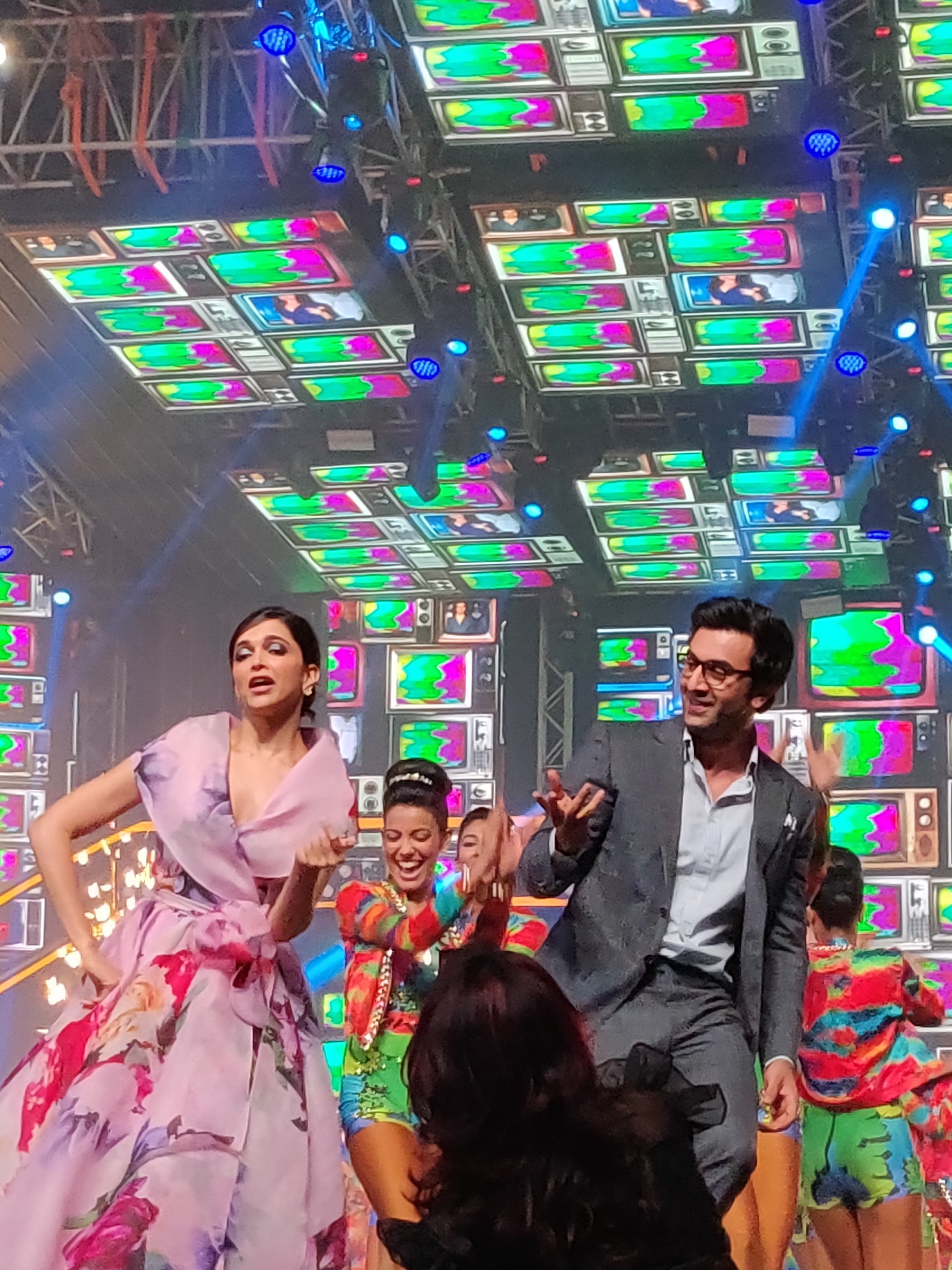 The grandiose event also saw the musical genius perform the re-created jingle on stage to an enthralled audience. The perfectionist that he is, Rahman during rehearsals realised that the original jingle he created for Asian Paints back in 1991 needed to be updated to match today’s musical flair.  Sung by Benny Dayal in Tamil, the jingle was re-created to keep up with today’s evolution in music composition using the latest instruments and sound systems. Amit Syngle, COO, Asian Paints Limited said, “Every year we ensure our Dreaming with the Stars event is star studded and packed with creativity. This year’s event is bigger than before as we’ve collaborated with musical genius A.R Rahman to showcase the synergy between colour and music! A.R Rahman is an icon in India and his performances are known to leave the audience absolutely captivated. Thus we’re so happy we had the opportunity to collaborate with him once again. It was great to have A R Rahman perform this iconic masterpiece of a jingle for us again after 28 years!”Asian Paints also recently launched new marketing campaign with both Deepika Padukone and Ranbir Kapoor for their latest and innovative anti-bacterial paint, Royale Health Shield. This was the first time the two celebs were featured together in any ad campaign. 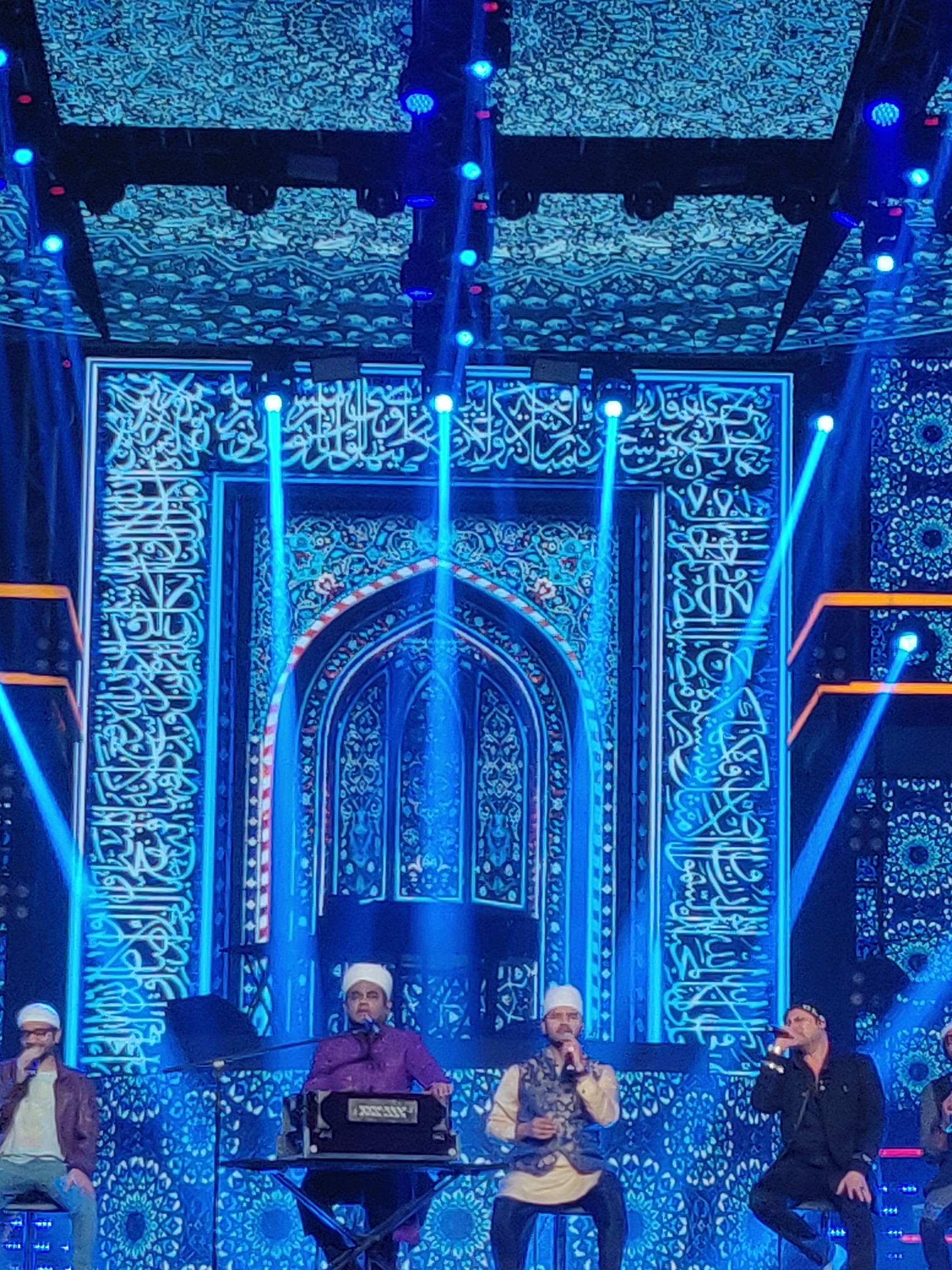