Films across different languages are what actress Avika Gor is hoping for after being part of the Kazakh film I Go To School. She attended the premiere of the film recently and hopes that this film opens the doors for other international projects as well – Jyothi Venkatesh 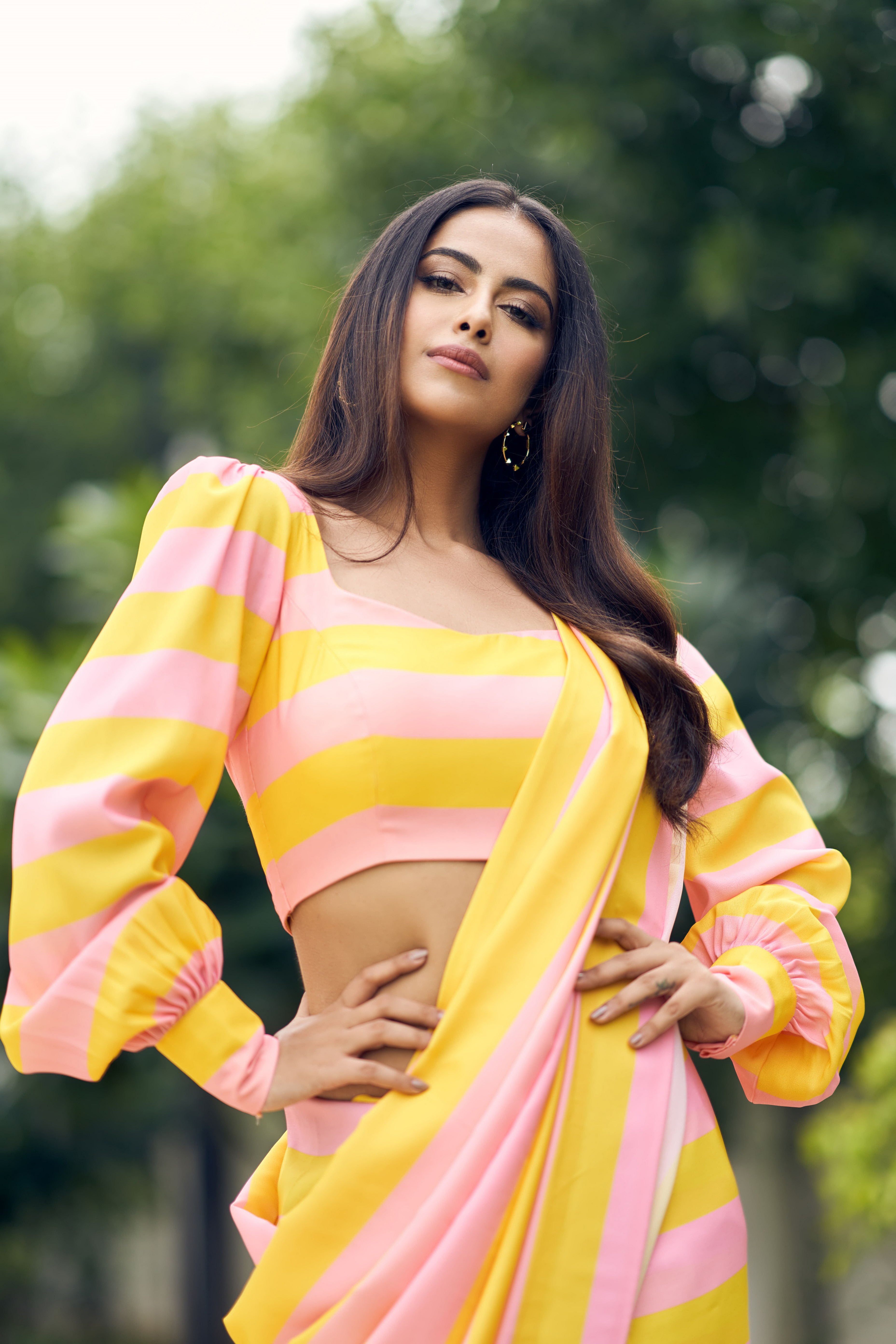 “I really hope that I get more projects such as this one. It was such an honour and I hope this is a stepping stone into the bigger picture. I would love to be a part of films across languages if I get a good opportunity,” she says.

Talking about her experience in Kazakhstan, Avika says that they love Indian actors. “They are familiar with Raj Kapoor, and actors Shah Rukh Khan and Mithun Chakraborty. 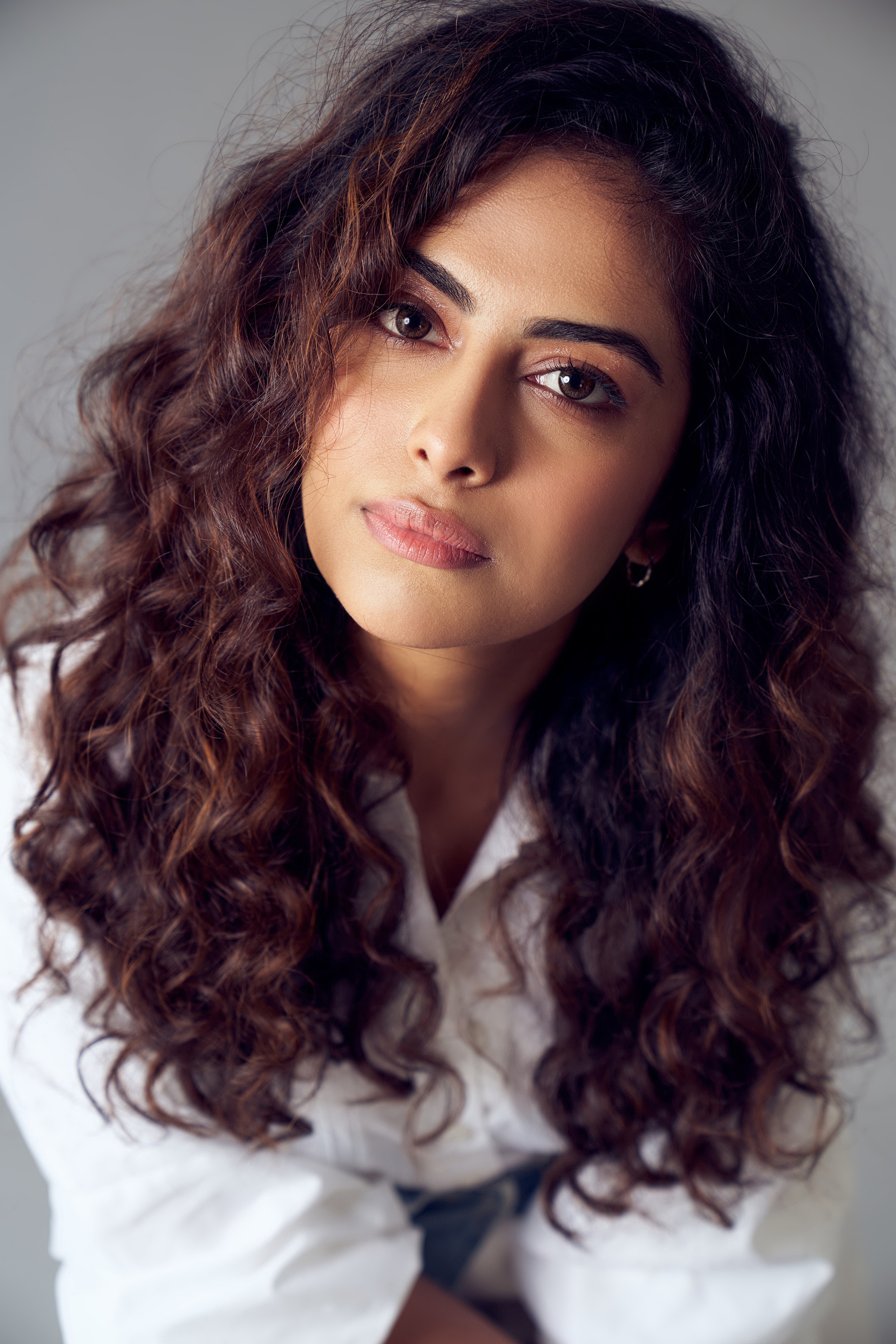 I am happy that they know me as well now. It is quite an honour. I am grateful, as not many people have been to Kazakhstan for a premiere. This is a big deal, and it feels amazing to create history for our country,” she says.

Talking about the process of coming on board, Avika says, “. I’ve visited the country a few times to promote my shows and films and it has always been a great experience. 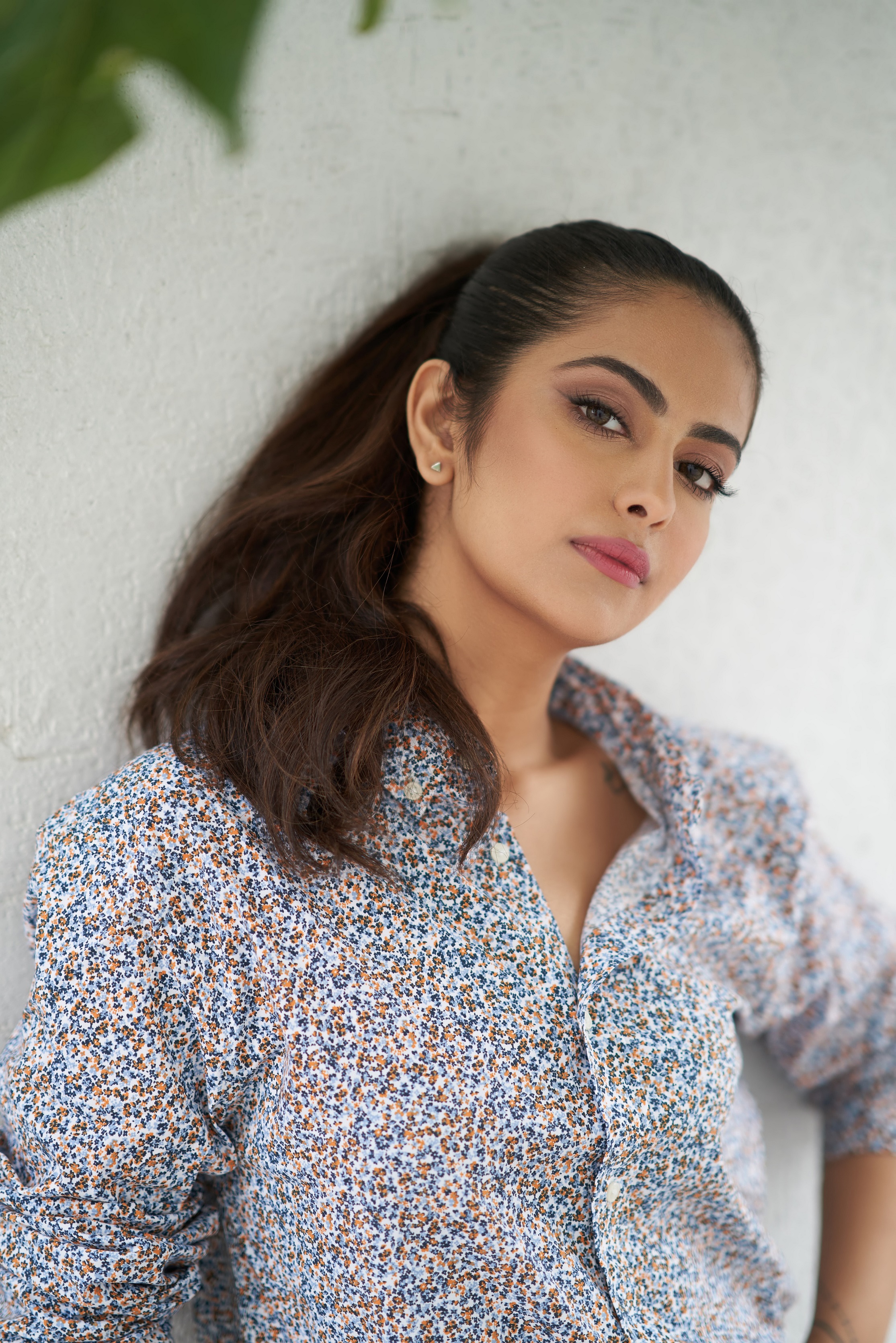 One of the biggest producers there, Nurlan Koyanbayev, invited me for his talk show back in 2014 when I was in Kazakhstan. So, we kept in touch after that.

He told me that he has a script for me and I was on board from the word go,” she says, adding, “I like to work with people who I can trust and this was why this film was perfect for me.

There were absolutely no challenges. Although they work in a rather different way, I adjusted very quickly and had a lot of fun!”