It is perhaps for the first time that a known star is daring to take up social issues and everyday problems (even sexual problems) so seriously and the man, Ayushmann Khurrana deserves all the praise and plaudits for what he has been doing in the last few years – Ali Peter John 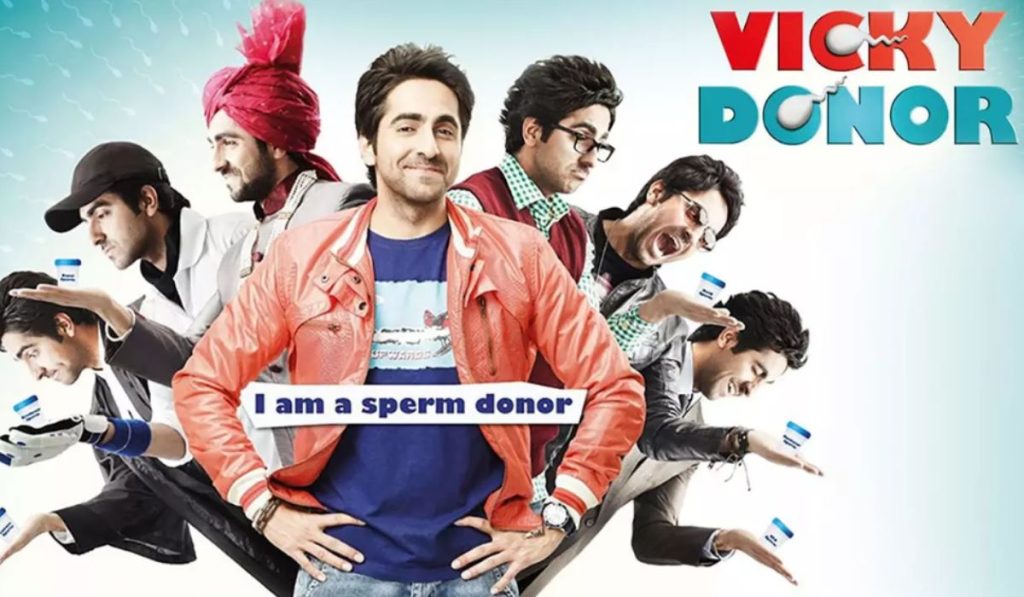 Ayushmann made quite a shocking start to take on such sensitive issues when he first did “Vicky Donar”which was a realistic look at sperm donation in the country like India. 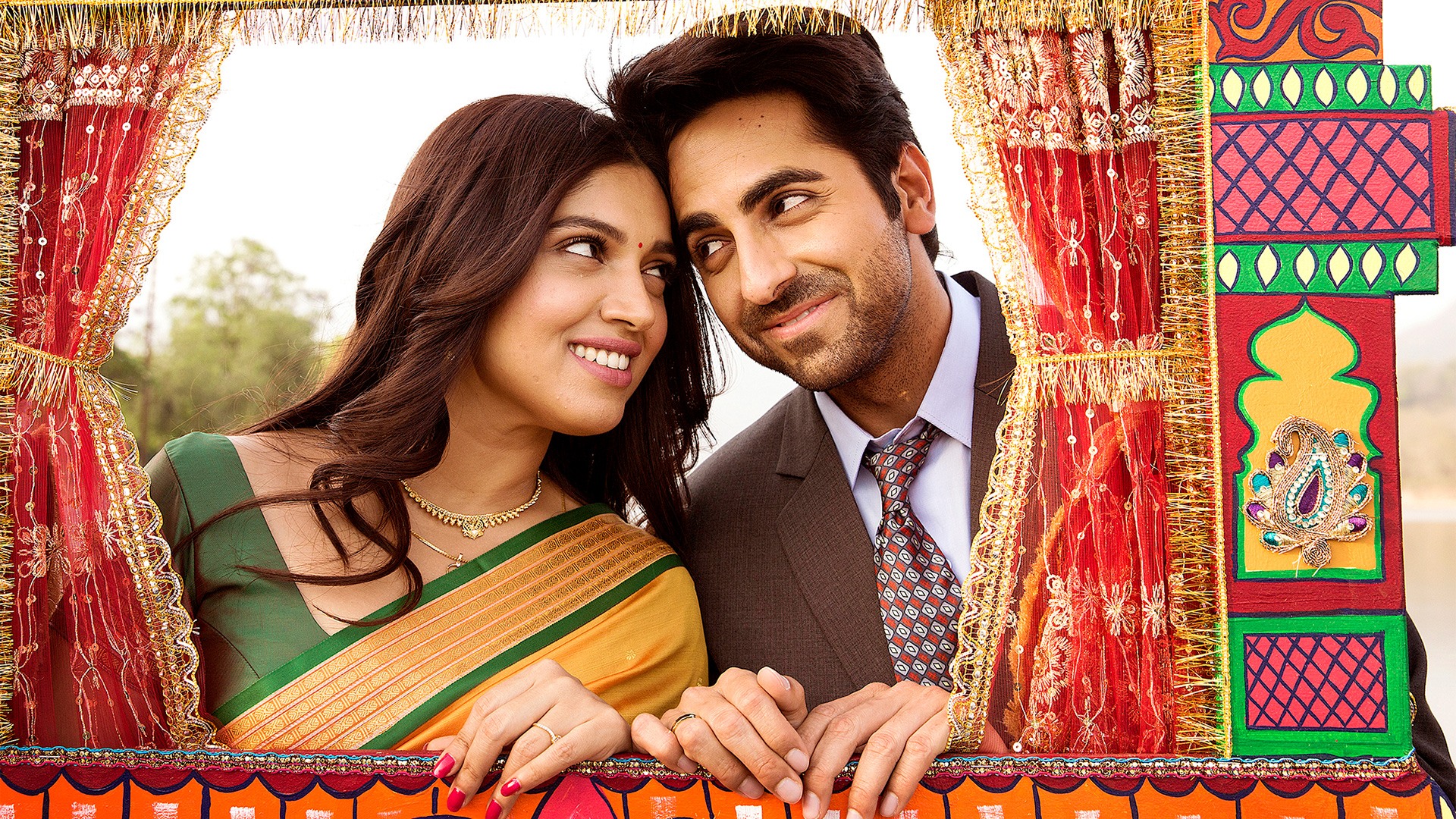 He was then seen taking on a sexual problem like erectile dysfunction in the film “Shubh Mangal Savdhaan”. It was followed by“Badhai Ho”which had Neena Gupta playing a 55 year old pregnant women and winning the kind of appreciation she had not recieved in her entire career. He was also one of the key characters in Sriram Raghavan’s“Andhadhun”. Both the films created new records at the box-office. 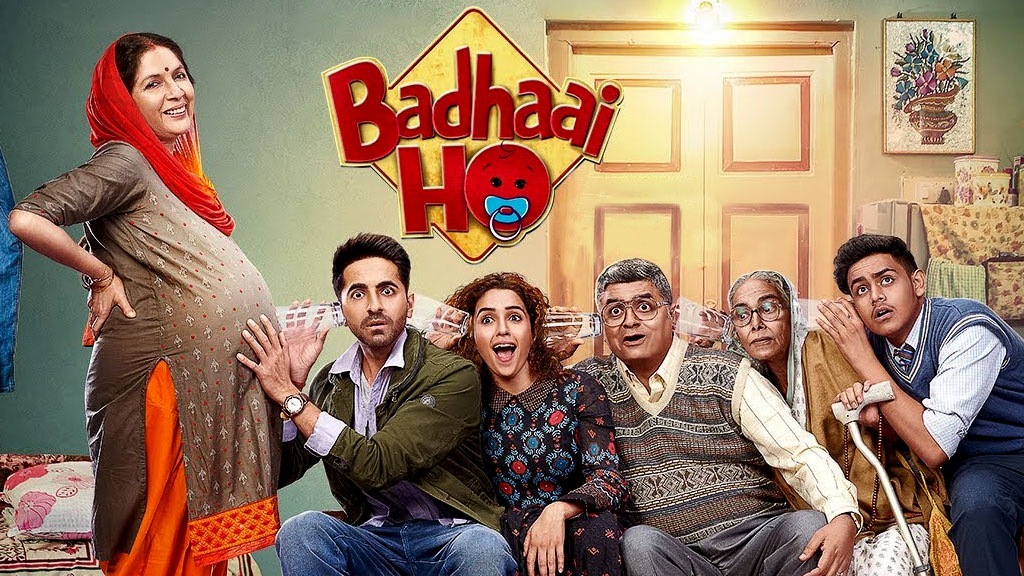 And he is now the focus of Anubhav Sinha’s “Article 15″ which takes on the rampant caste discrimination in India. The film is already making headlines with some fringe groups like the Karni Sena threatning to see that the film is not released, but the makers headed by Anubhav Sinha and Ayushmann Khurrana are sure that they will get out of this dicey and even dangerous situation. 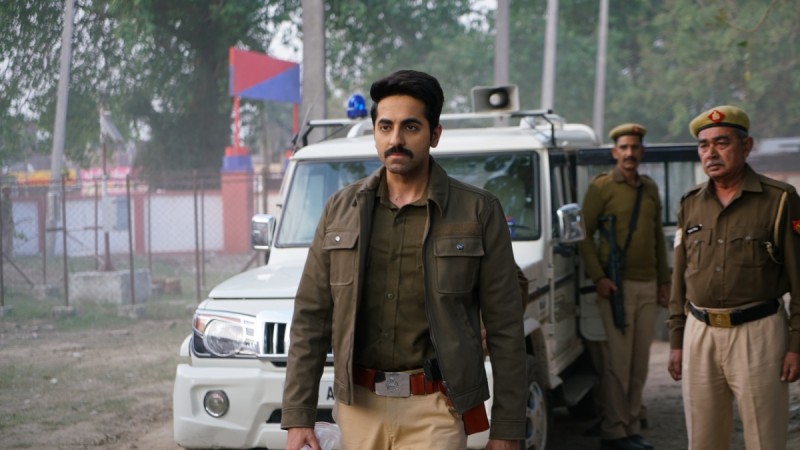 Khurrana also supports an NGO in Delhi that provides a dignified and alternative livelihood to women ragepickers.

Incidentally, Ayushmann is also a poet who writes about sensitive issues and a singer too. Soon after “Article 15″ he will be seen with Amitabh Bachchan in an unusual film,“Gulabo Sitabo” now being shot in Lucknow under the direction of Soojit Sircar.