BACKGROUND ARTISTS WHO MADE BIG IN BOLLYWOOD

By Khushboo Yadav On May 16, 2018
BACKGROUND ARTISTS WHO MADE BIG IN BOLLYWOOD
756
Share

Every day around thousands of wannabe celebrity come to Mumbai with the hope of making it big and become a star or popular celebrity one day. But very few people manage to taste that success. No doubt for that success or celebrity status went through a lot of struggle. We often get to hear success stories of our favourite celebs who are presently ruling the hearts of their million fans. But many popular Bollywood celebs worked as background artists before they got a big break in Bollywood films or shows. So, here we bring you a list of popular Bollywood celebrities made their own space in this big glamour industry.

Here are celebs who started their Bollywood journey as background artists and now become a popular name of Industry. 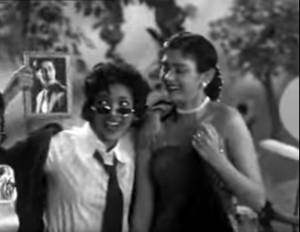 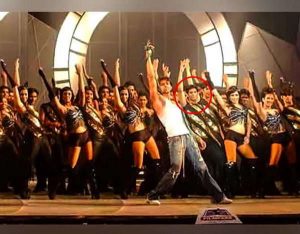 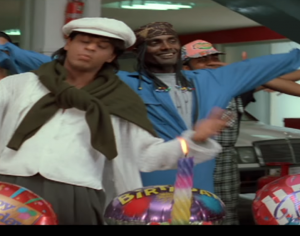 in Jitendra’s song Help Me 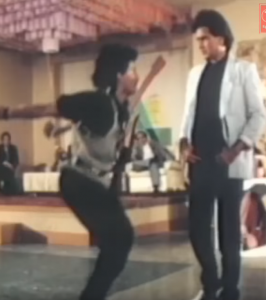 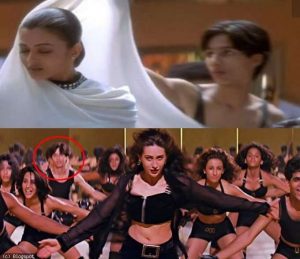 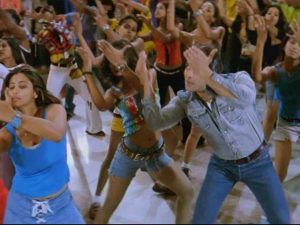 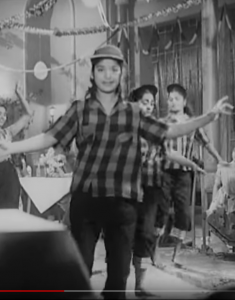 Zoya Akhtar acted as a student of Rekha in Meera Nair’s movie Kamasutra: A Tale Love. 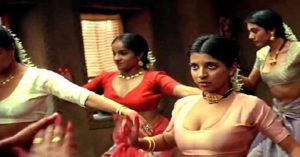 in song Help Me 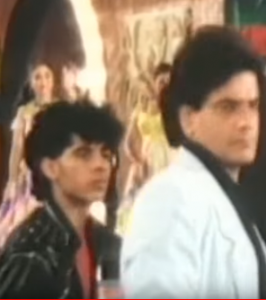 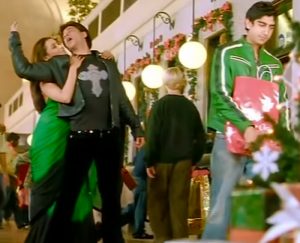 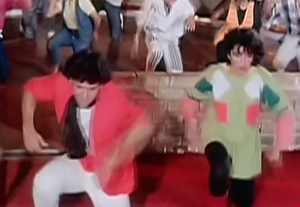 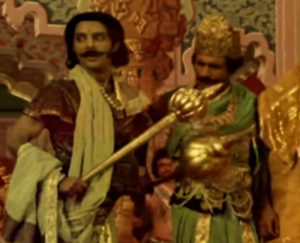 The actor turned politician Smriti Irani was featured in an album song with Singer Mika Singh. 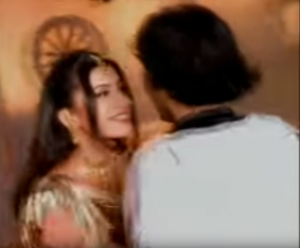