Badboli Bhavna is the biggest dose of entertainment. Here is why it should be on your binge list for this weekend! 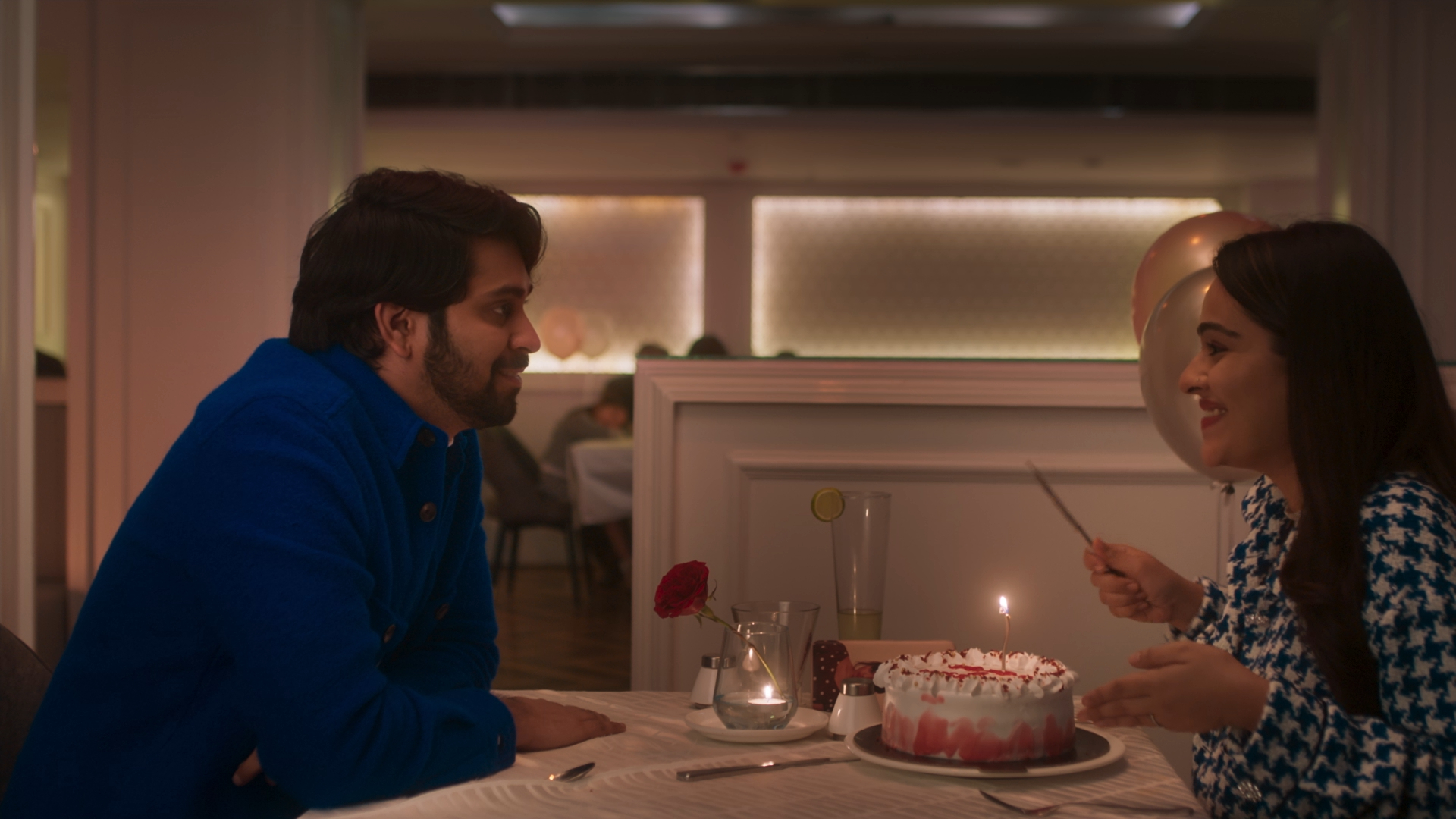 This comedy drama showcases the struggle that a couple is going through to balance their love and support for each other.

Here is why this short film will be the perfect addition to your weekend binge. Here are 5 reasons why you should watch ‘Badboli Bhavna’ on Amazon miniTV:

A treat for the youth

The intriguing lifestyles of social media content makers and their personality have always had some influence on our lives.

This short film is a humorous and amusing entertainer that gives viewers a peek inside the life of these social media celebrities, making it perfectly relatable to the millennials. 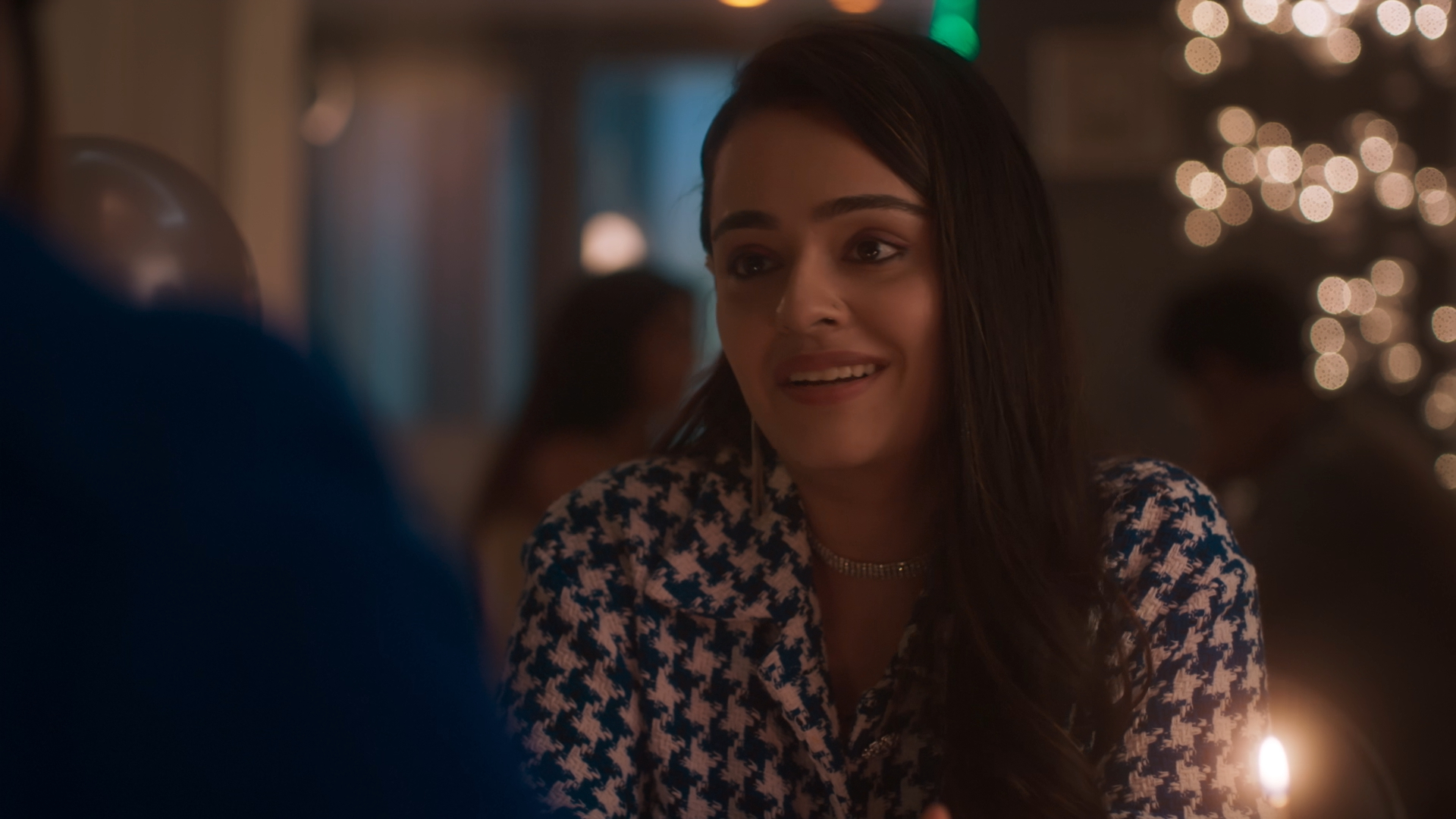 The film breathes life into the relatable moments that take place in an individual’s life and how too much indulgence in social media could seem all flowery from the outside but creates a disturbance in one’s personal life, if not balanced properly. It will leave audiences with ample food for thought. 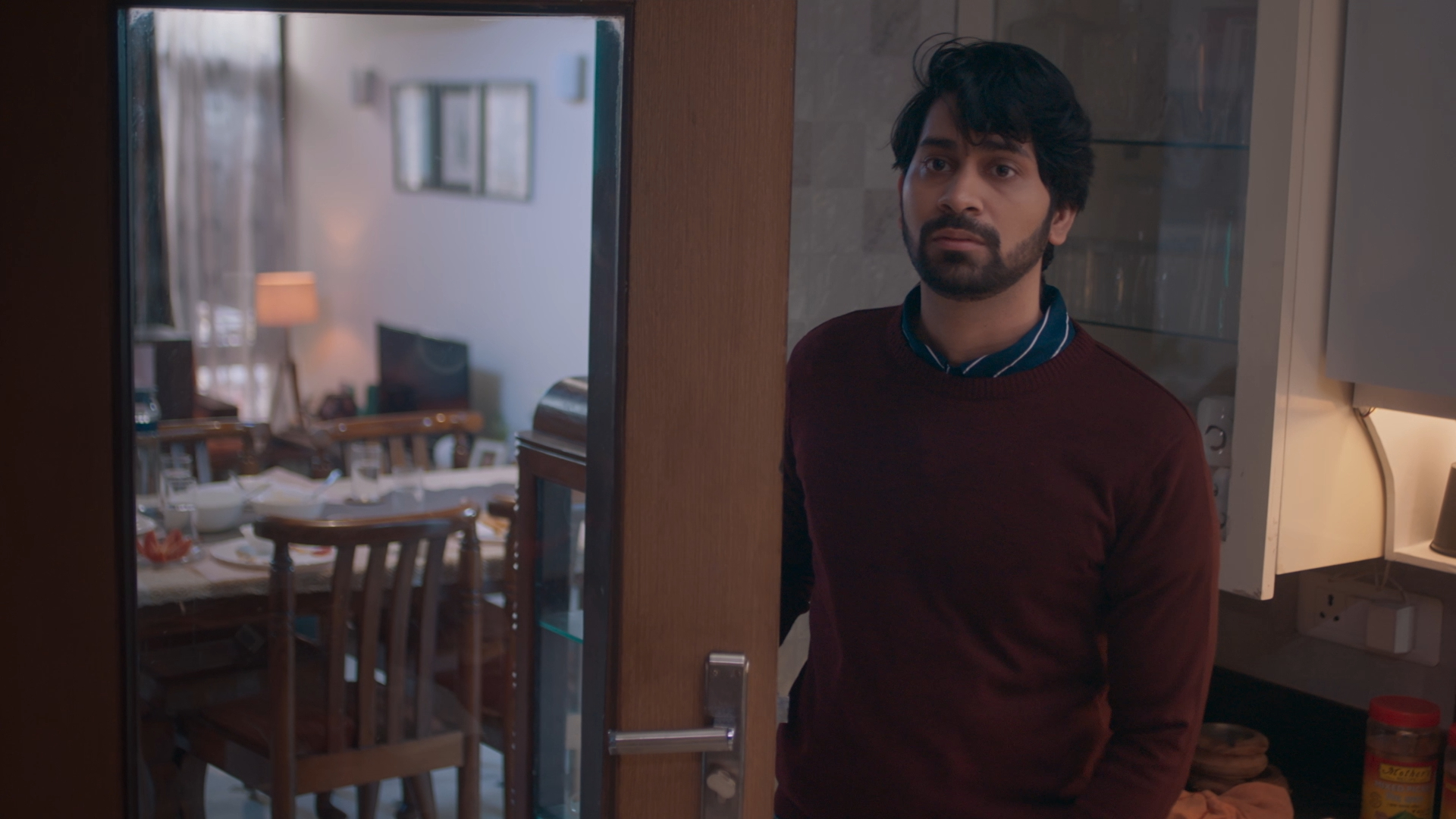 Director Pranjal Dua has cleverly managed to capture a fantastic story in a very short amount of time. The way the purpose of this story is showcased, is praiseworthy. The director has managed to capture all the little details that an individual goes through when faced with a dilemma 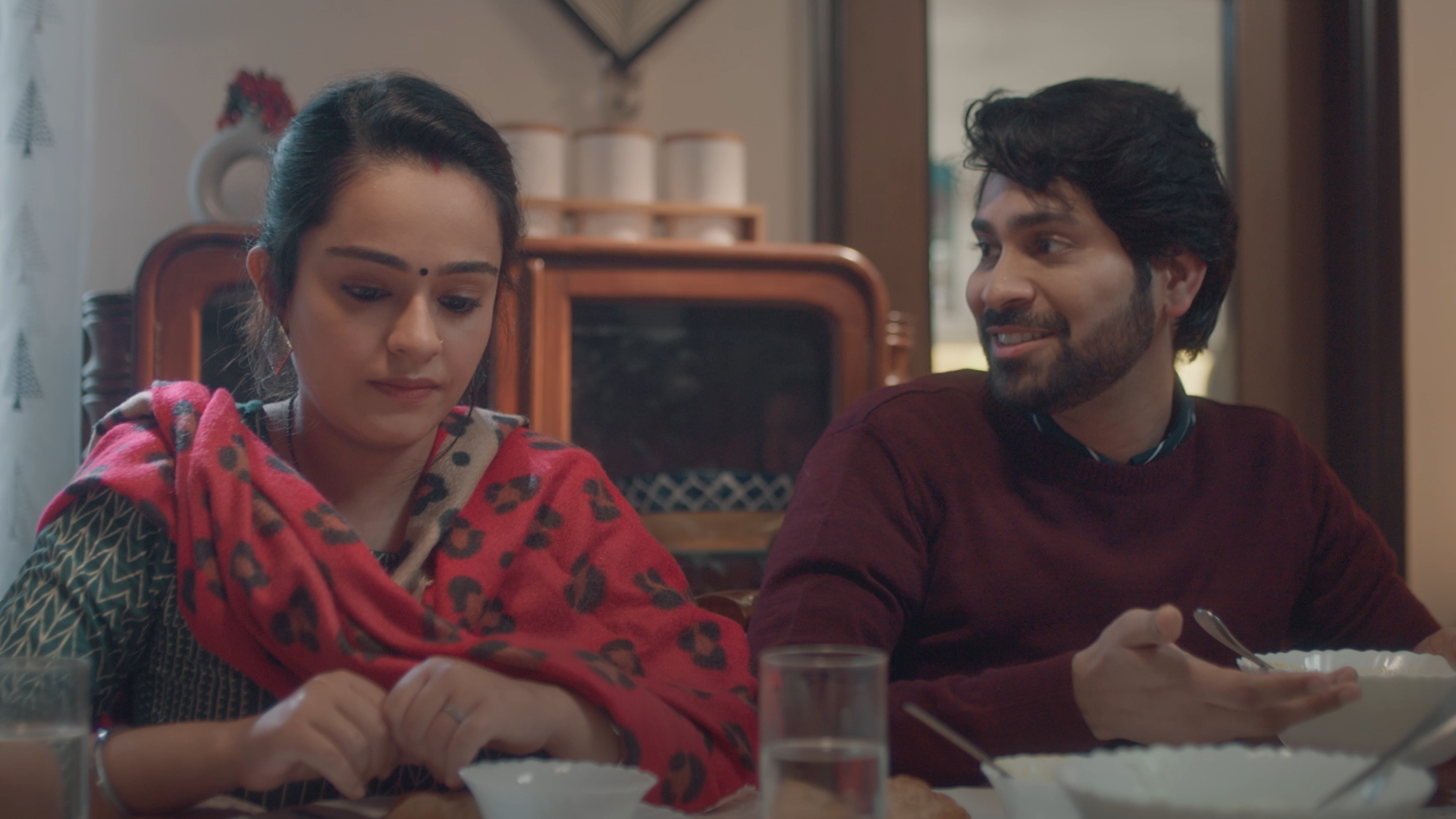 This story revolves around a couple, one out of whom is very concerned about her social status while the other being an introvert, would put a grin to your faces, as they stride their way through. It is rather hilarious when their differences come to light and the couple decide to tackle it.

Badboli Bhavna’s release on Amazon miniTV is a bonus for audiences as it provides them with not only a thrilling tale but also the ability to watch it without having to pay a subscription fee.

Badboli Bhavna is the biggest dose of entertainment. Here is…

“The outfit gives me the confidence to be the powerful woman…