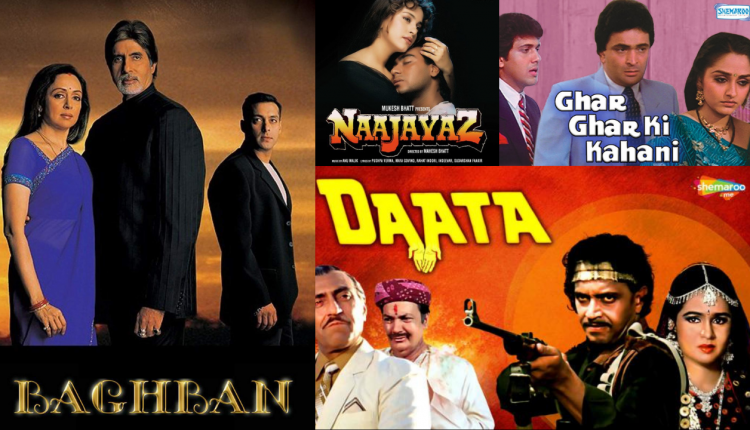 Classic Bollywood movies are the ultimate package. You have the hero, the heroine, the sobbing parents, an erratically dressed villain, the hero’s trusted sidekick, and of course scores and scores of romantic ballads and dream sequences that transport you into a whole new world of fantasy. This week, witness the non-stop Cine Carvan on Sony MAX2 with some of the best from the 80s and 90s decade. 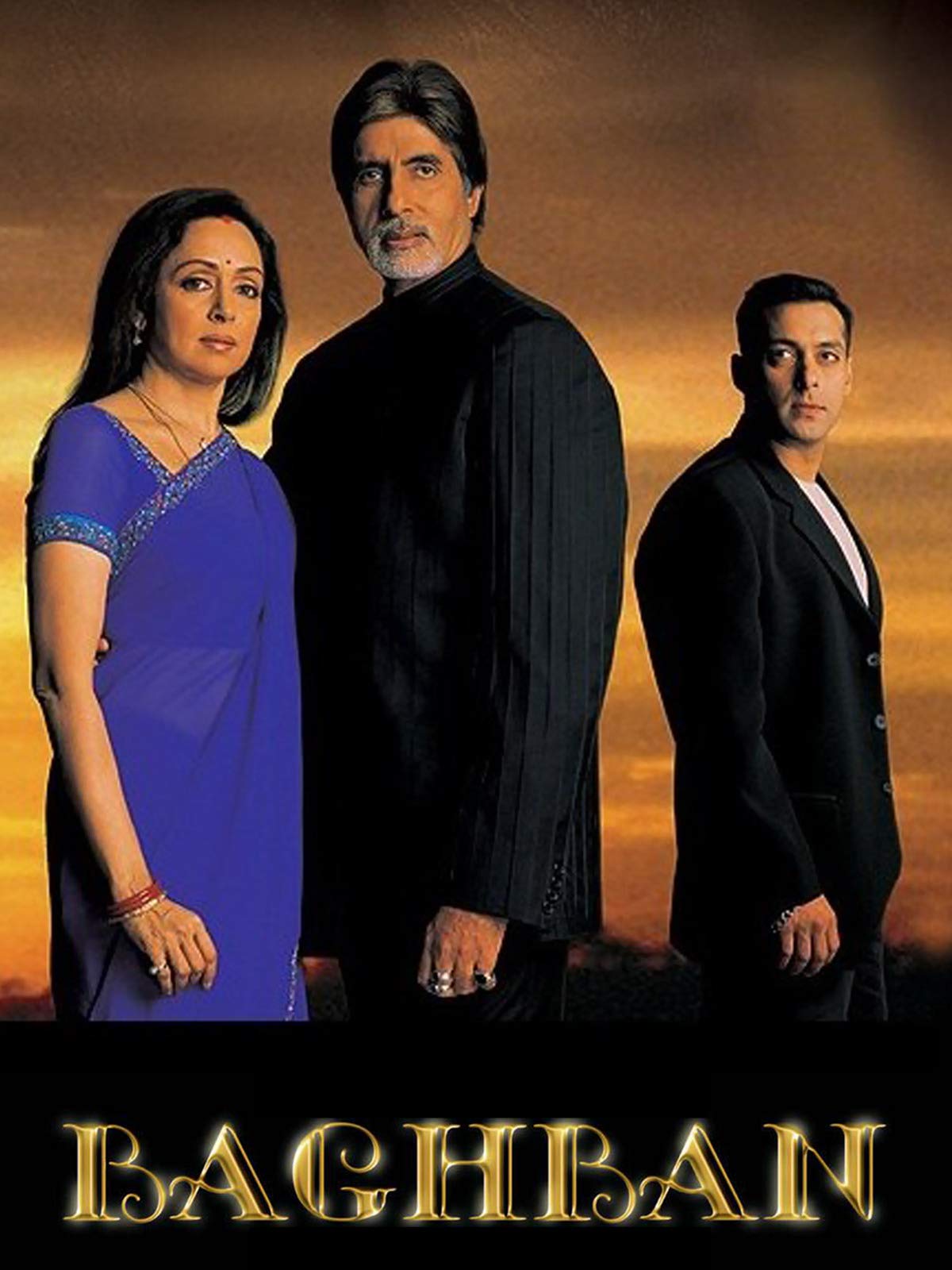 Baghban revolves around a couple, Raj and Pooja, who raise their four sons with love, affection and give them a blissful childhood, with hopes that after their retirement, they too would look after them with the same care. But little do they know, their children will look upon them as a burden and separate them making a schedule of rotation of 6 months among the four brothers, to look after the parents. If you haven’t watched this emotional saga yet, watch it now on Sony MAX2!

Fans can catch Baghban on 16th January at 7 PM only on Sony MAX2. 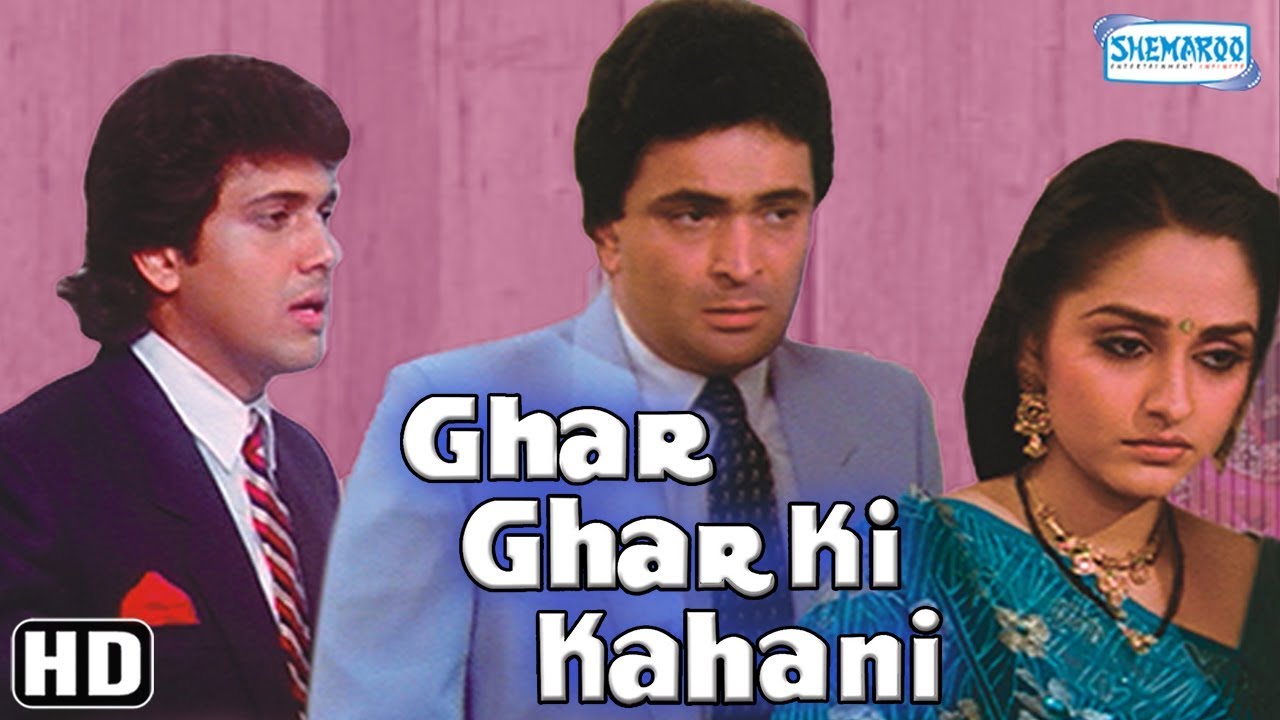 Ghar Ghar Ki Kahani released in 1988 is directed by Kalpataru and features Govinda and Rishi Kapoor as lead characters. The film filled with emotions and drama is a perfect family entertainer. It is a remake of Telugu film Shanthi Nivasam. The entertaining plot centers on the Dhanraj family. Mr Dhanrj (Kader Khan) and his wife (Shashikala) are extremely wealthy and live in a huge house with their children and their spouses. The story revolves around the various issues that befall this family, thanks to the selfish and mean ways of Mrs. Dhanraj. 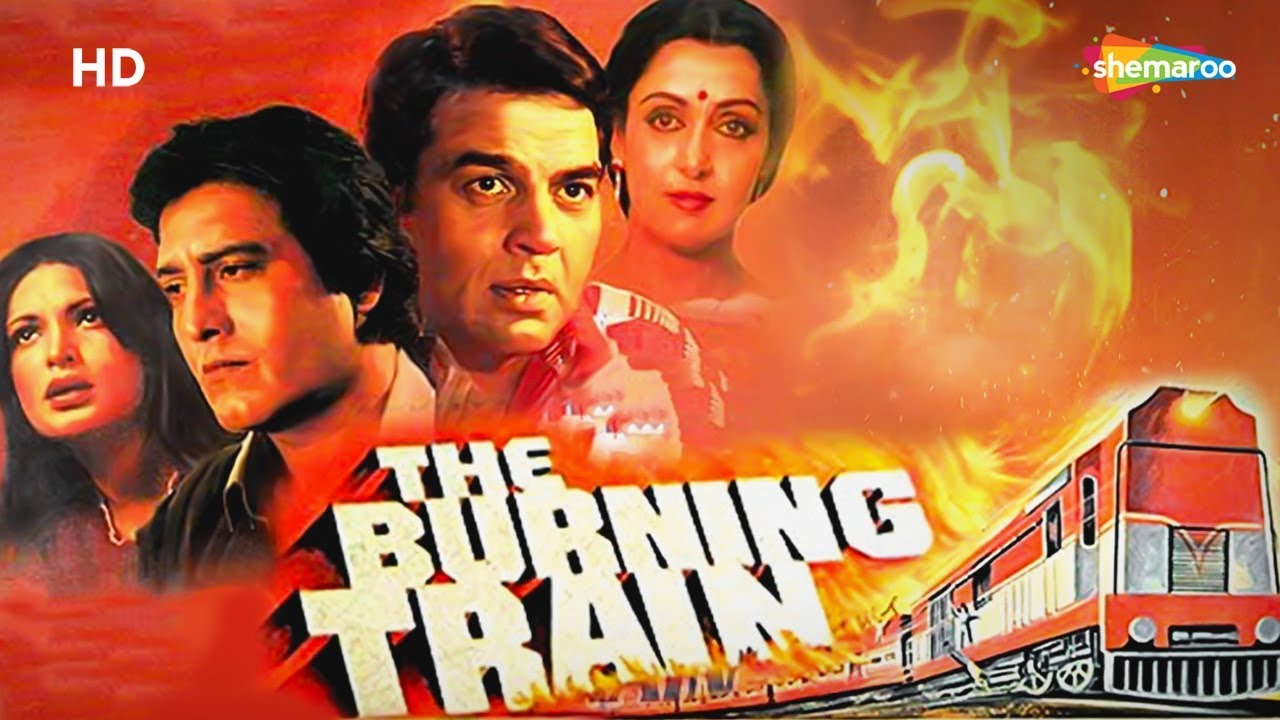 One of the classics, this movie remains much ahead of its times by its visualization and special effects. A multi-starrer in which the central theme in neither love-story nor revenge story but rather about a burning train. A slick, action-oriented movie with a non-standard theme that promised to change Bollywood movie-making standards of the early 80s. The film featured a huge all-star cast, featuring Dharmendra, Hema Malini, Vinod Khanna, Parveen Babi, Jeetendra, Neetu Singh in the pivotal roles

Watch The Burning Train on 18th January at 7 PM only on Sony MAX2. 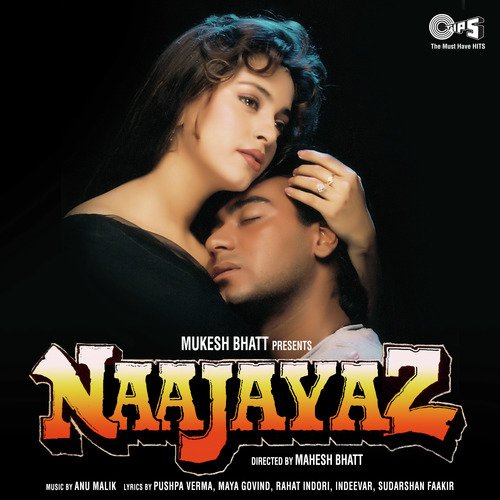 Ajay Devgn played the role of Jai in action thriller flick Naajayaz and won a million hearts. The film also stars Naseeruddin Shah, Juhi Chawla, Gulshan Grover, Reema Lagoo, and Deepak Tijori in pivotal roles. Directed by Mahesh Bhatt, the action thriller flick garnered positive reviews from the critics and the audience alike. The film revolves around a fearless cop Inspector Jai, who attempts to take down the empire of Raj Solanki, a criminal but destiny has some wired & disastrous plans for him.

Watch Naajayaz on 19th January at 7 PM only on Sony MAX2. 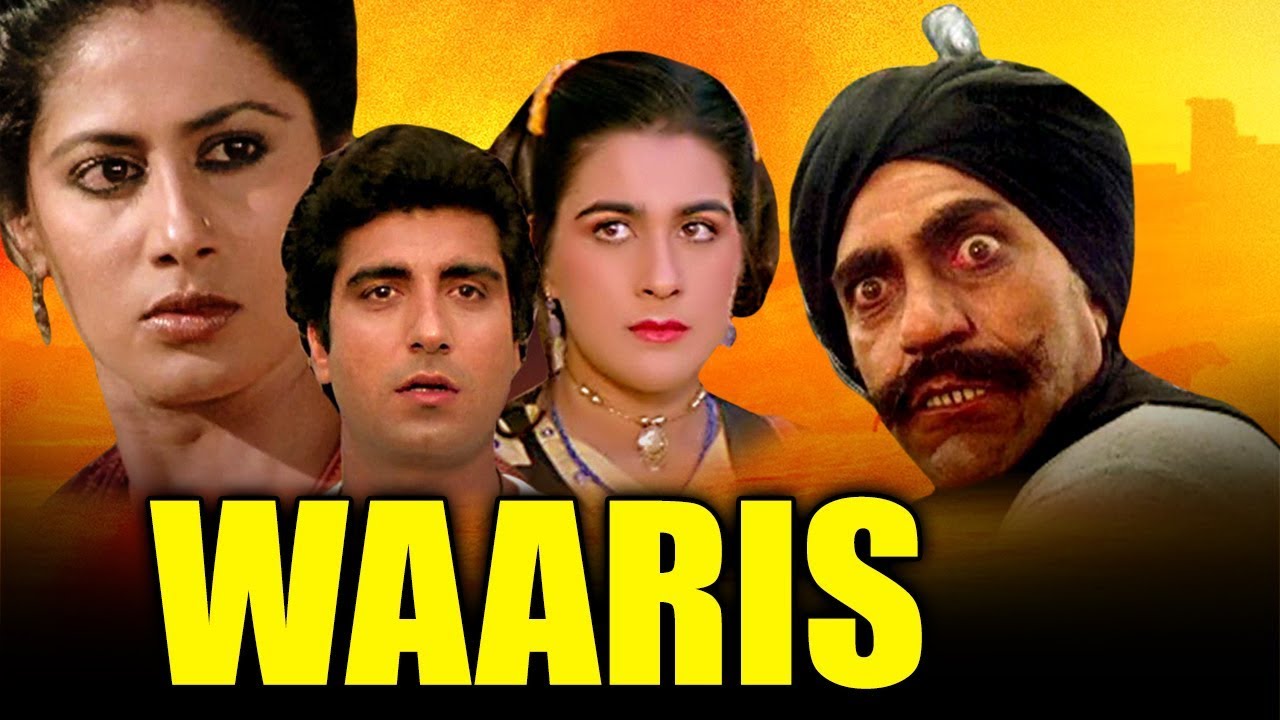 Waaris starring Smita Patil, Kulbhushan Kharbanda and Amrish Puri will keep you hooked with its unexpected twists and turns. This is a story of a man who leaves the family land to one of his two sons, provoking the other to kill him. Years later, the son who inherited the land watches his own son get married, only for the groom to be killed. The bitter brother returns from prison, and declares the land is his as his rival has no heir.

Watch Waaris on 20th January at 7 PM only on Sony MAX2. 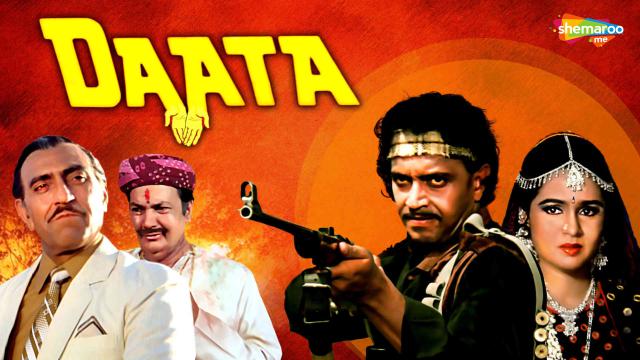 Daata has been one of the best performances of Mithun Chakraborty till date. The film is directed by Sultan Ahmed, starring Mithun Chakraborty, Shammi Kapoor, Padmini Kolhapure, Suresh Oberoi, Supriya Pathak, Amrish Puri among other prominent stars. The story revolves around Kundan aka Mithun who is a son of a respected school teacher. He witnesses his father lose his integrity and eventually his life, due to the actions of a greedy man. Soon, Kundan becomes a dacoit to avenge his father.

Watch Daata on 21st January at 7 PM only on Sony MAX2.