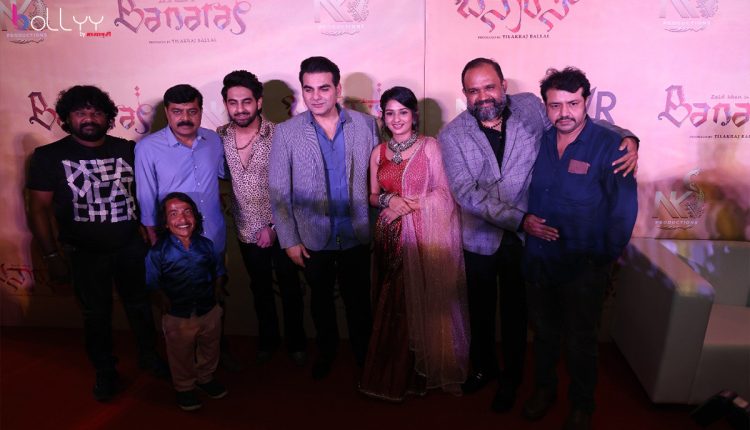 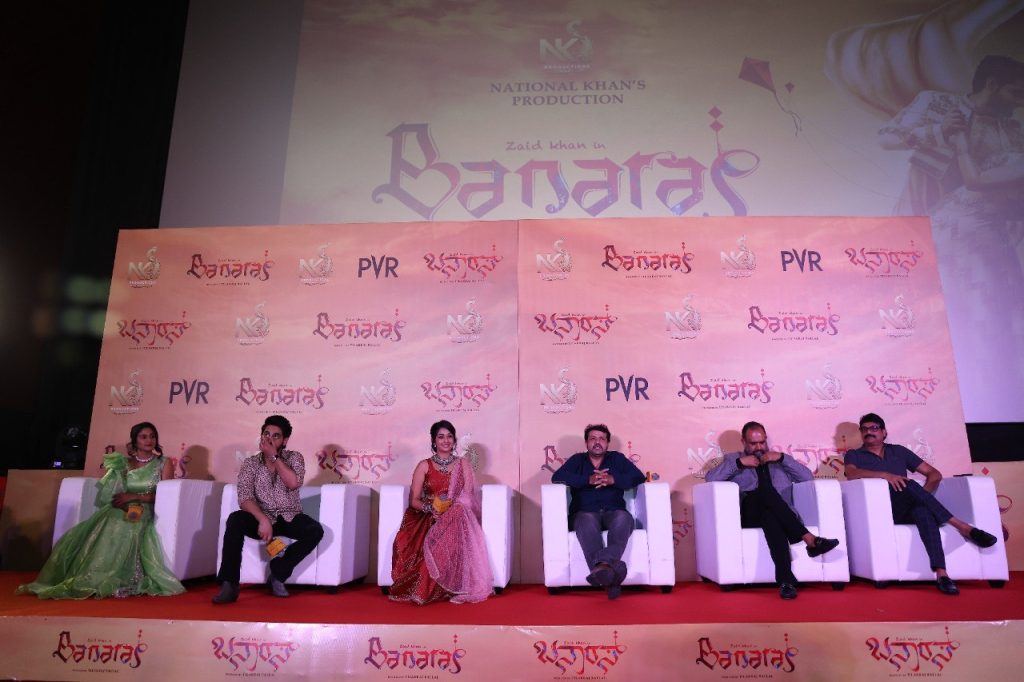 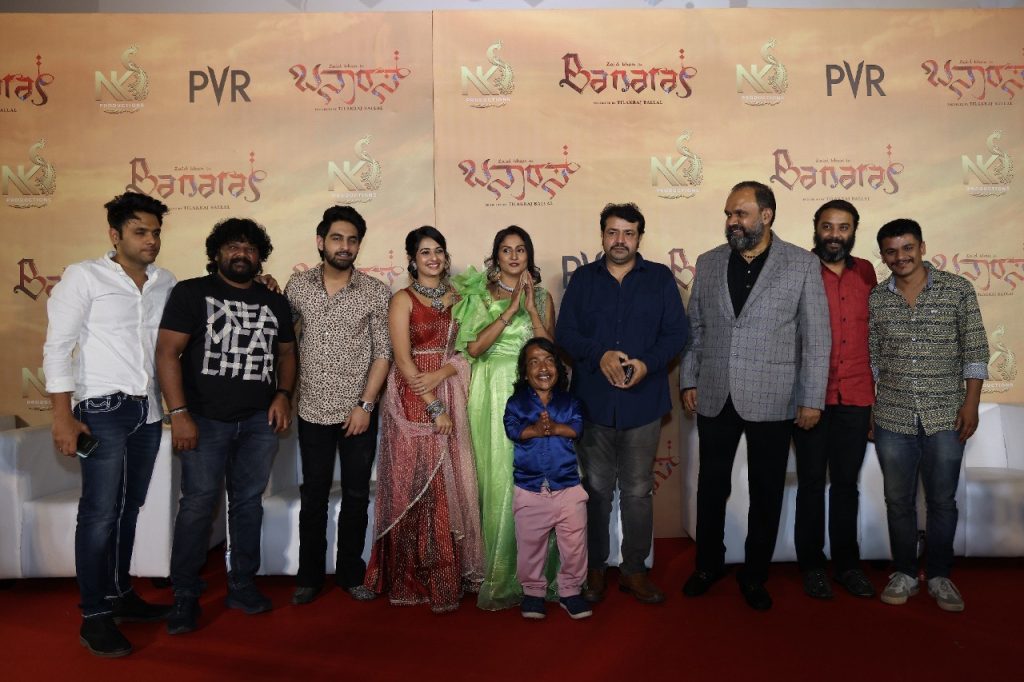 This film is a mysterious love story blended with rich culture of Banaras. Covering picturesque locations such as all ghats, Bharat Mata Mandir etc.

This is the first south Indian Film, to be shot more than 90 % in Banaras. The film is already Trending on due to its romantic & heart touching Songs. The makers have assured a visual mysterious treat to the movie lovers and are confident that Indian film audience will love this film & accept whole heartedly.