After the success of his first single- Bachcha Party, Bappi Lahiri’s star grandson- Rego B, is out with another musical marvel- Kal Chutti Hai. Continuing his family’s decadent musical lineage, Rego is poised to become a superstar with this second released song – Jyothi Venkatesh 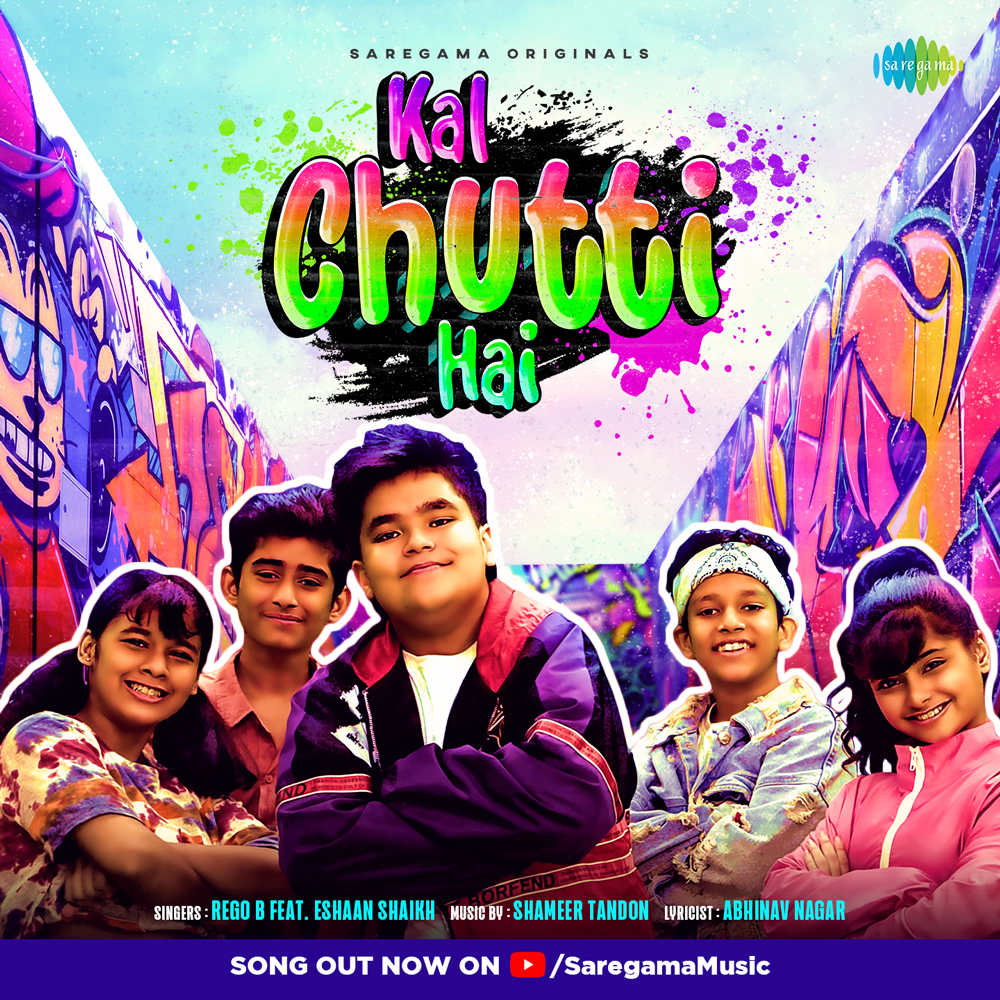 With summer vacations just around the corner, this latest song is perfect to drive your kids with energy and enthusiasm.

Depicting immense passion and zeal, the song brings Eshaan Shaikh and RegoB, together, with a zealous and passionate fervor.

Grooving to the quirky lyrics crooned by acclaimed lyricist- Abhinav Nagar, the music for this kids’ vacation anthem has been given by famed composer- Shameer Tandon.

Steering kids to groove, this song has been staged and architected by none other than the ABCD 2, and Street Dancer 3D choreographer Rahul Shetty.

Depicting sheer zing and spirit, this latest number is sure to be on every kid’s playlist this summer. 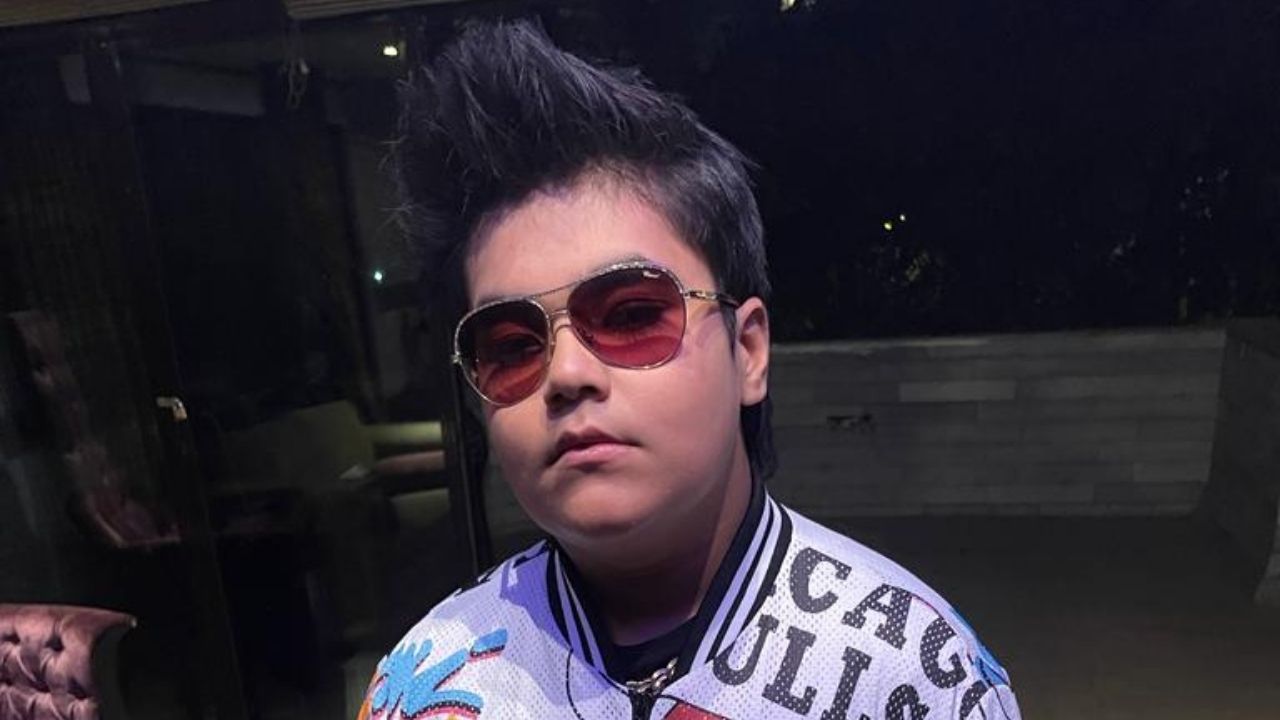 Collaborating with Saregama for the second time, Rego B said, “I had an absolutely lovely time shooting this song. The song is a hip-hop and new age pop song.

The beats and the rhythm of the song will immediately get you hooked once you hear the song. It’s not a children song according to me, it’s for everyone because at the end who doesn’t love vacations.” 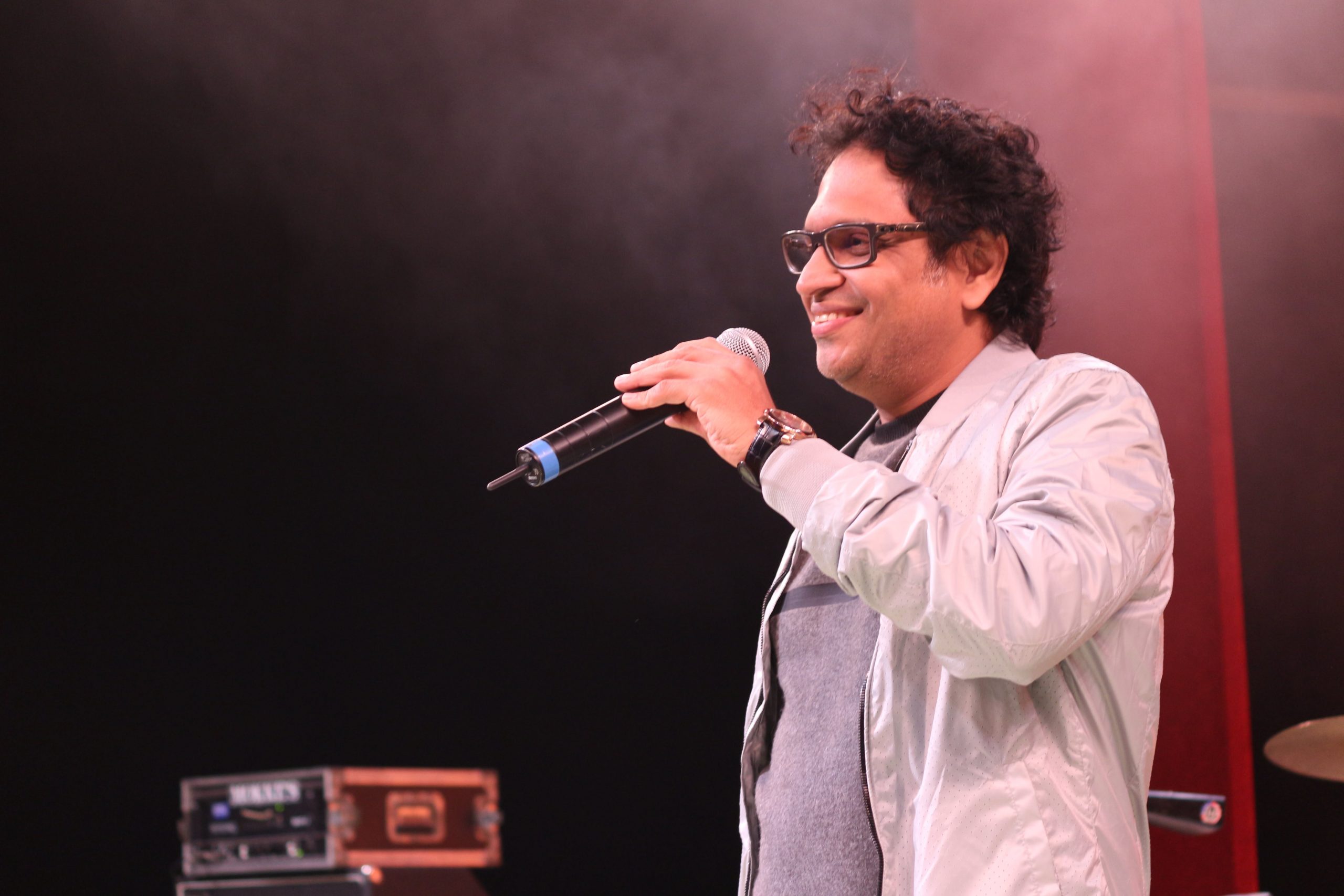 Creating the music for this song, Shameer Tandon said, “In this juggernaut of love & heartbreak songs being released on daily basis, I am happy to present innocent songs by children.

Thanks to the vision of Saregama India to experiment and to create songs for this category that form a large part of populace, and which are not catered to specific music.

I am excited to bring on board Lt Bappida’s grandson RegoB again with Kal Chutti Hai. Do watch the song for his power pack performance which will definitely not let you down.”

The song is out now on Saregama’s official YouTube channel and all leading music streaming platforms:

The song is out now on Saregama’s official YouTube channel and all leading music streaming platforms:

Get ready to relive your childhood with this peppy song!

Vijay Deverakonda announces His Next ‘JGM’ with Puri Jagannath