Bapujee Gets Kidnapped From Gokuldham Society

Some more on TMKOC dear friends. Champakklal comes out of the society as he has to go visit his friend. On his way out, he is greeted by Abdul, who even offers to catch an auto rickshaw for him but Champakklal refuses. He asks Abdul to get back to work. Meanwhile, a red van is seen parked outside the society and a few men with masks are sitting in the van. One of the them instructs his gang to be alert as their target is coming closer. As soon as Champakklal comes closer to the red van, the men grab him and force him inside the van. Champakklal screams for help and his plea is heard by Abdul. Naturally Abdul panics and runs behind the van trying to save Champakklal from the kidnappers but fails.  An anxious Abdul enters the society and calls out to all the residents of the society and tells them that Champakklal has been kidnapped. 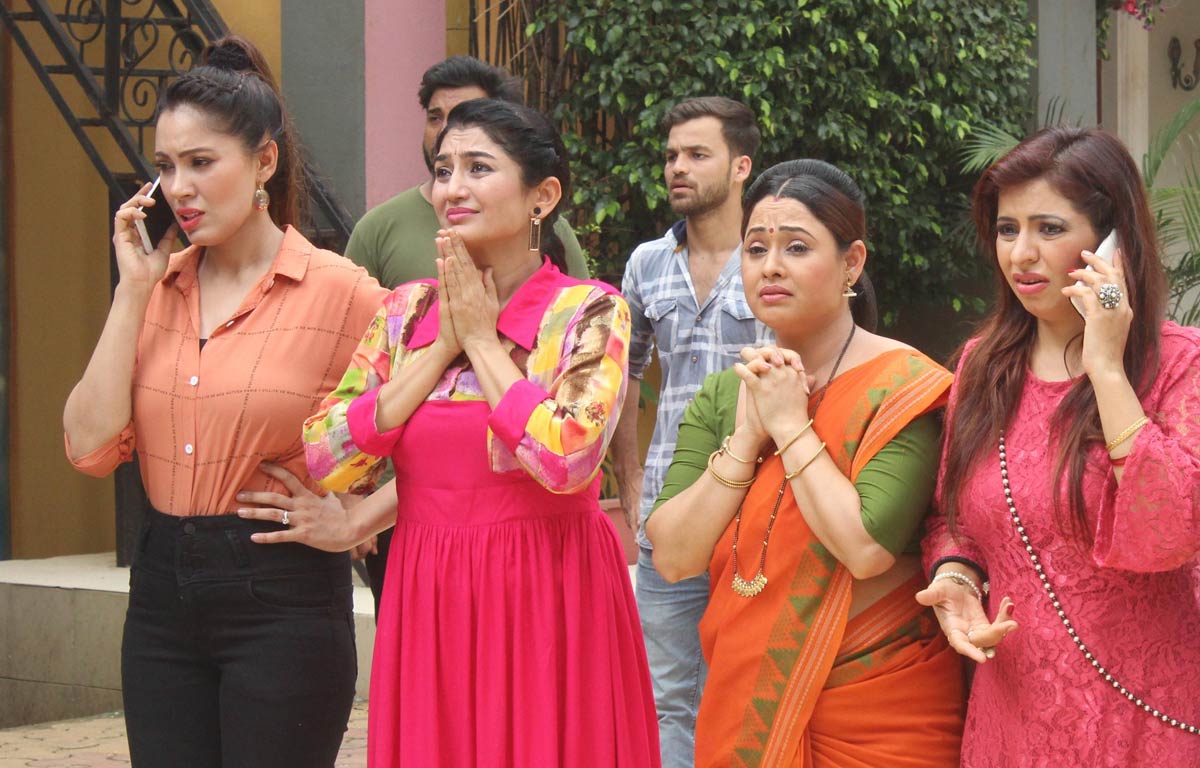 The society members are worried about Champakklal’s fate. Roshan calls Sodhi and Babeetta calls Iyer and they inform them about the situation. They come back to society from work decide to call Jethaalal to inform him about the same but his phone is not reachable. They try calling Nattu kaka, Bagha and the shop landline but all of the phones are not reachable. The men of the society decide to go to Jethaalal’s shop to make him aware of Champakklal’s kidnapping. They ask the women of the society to meet them directly at the police station if the situation escalates.Why was Champakklal kidnapped? And who is responsible for Champakklal’s kidnapping ? Is Champaklal safe?