When the nation you serve doubts your decision, you start questioning yourself. Watch the truth of Batla House reveal soon. Batla House Trailer is all set to release on 10th July. An upcoming action thriller, directed by Nikkhil Advani, Batla House stars John Abraham in the lead along with Mrunal Thakur and is inspired by the true events that happened in September 2008 during an encounter between the Delhi Police and suspected terrorists. John Abraham will portray the role inspired by Sanjeev Kumar Yadav who spearheaded the Batla House encounter. Produced by Bhushan Kumar, Divya Khosla Kumar, Krishan Kumar (T-Series), Monisha Advani Madhu Bhojwani (Emmay Entertainment), John Abraham (JA Entertainment), Sandeep Leyzell (Bake My Cake Films), the film is about this one man who has had 70 encounters, 33 cases, 22 convictions, 9 Gallantry Awards and 1 Accusation. Produced by T-Series, Emmay Entertainment & JA Entertainment in association with Bake My Cake Films, the film will release on 15th August 2019 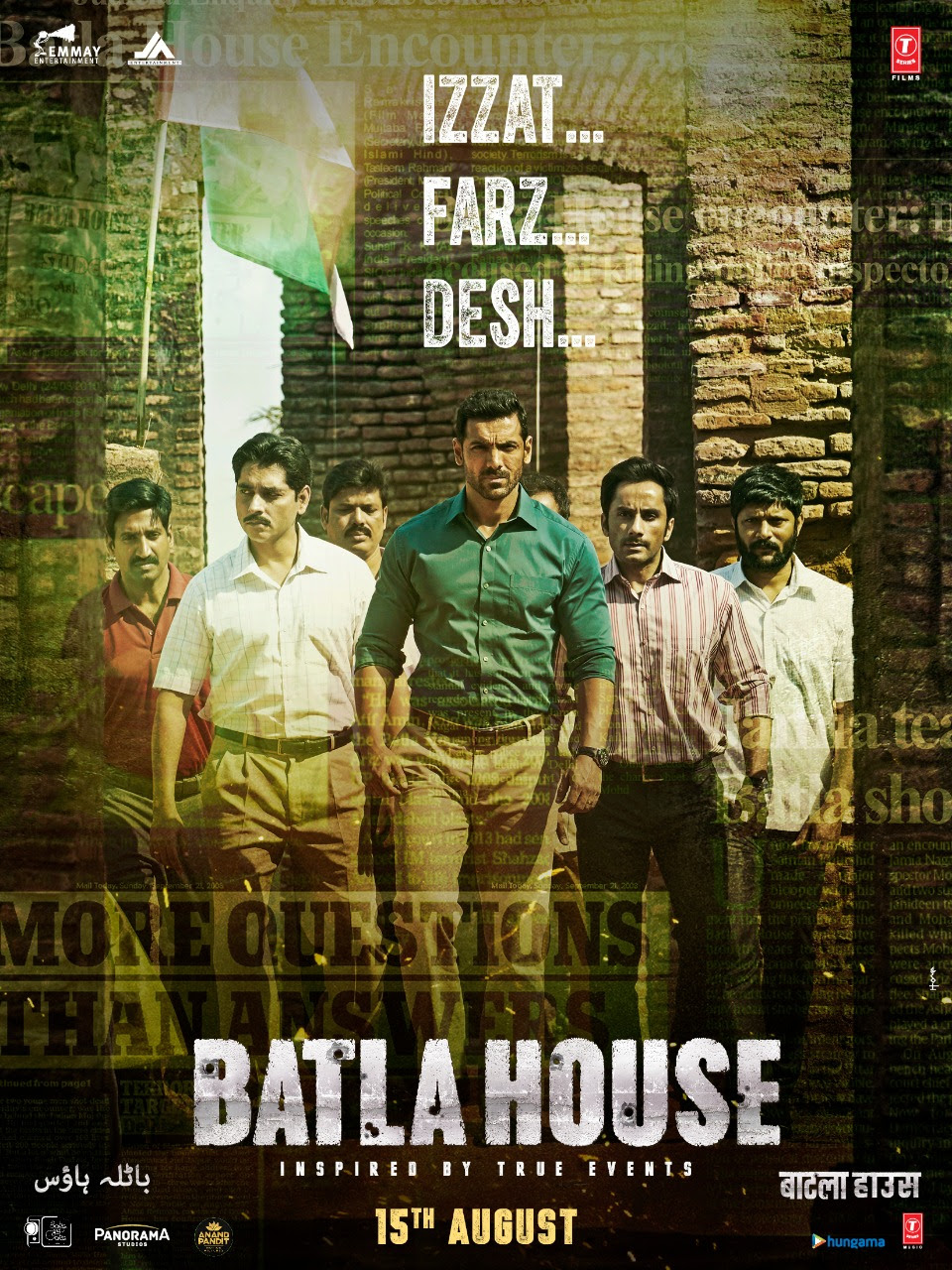 “It Feels Wonderful To Be A Part Of Nach Baliye 9″, Says Actress Shraddha Arya