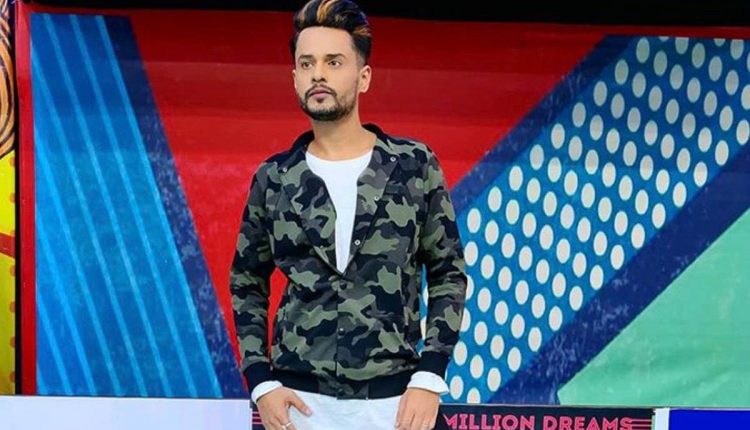 BCL Is The Only Show On Television That Can Marry Splitsvilla To Kasautii, Roadies To Nagin : Kunal, Says Pandit

Actor and anchor Kunal Pandit is the match commentator for BCL 4 and he feels the tournament is an informal chill session. He says,”BCL 4 is more fun this year as I have few more people in my squad like Faizal Khan,  Benafshah and RJ Siddhu. BCL is a place where all the top actors meet in an informal way. It’s a great way of catching up with people and your colleagues from the industry whom you don’t meet everyday. BCL is the only show on television that can marry Splitsvilla to Kasautii, Roadies to Nagin.” Rakhi Sawant and Kunal have always bonded well and ask him about that bonding he will be all excited. ”Rakhi Sawant is a rockstar and she is hilarious. When you find out what Rakhi Sawant and I have done in the matches, it is out of this world. What I like about her humour is that it is on your face but not vulgar. She just brings on another element.” Speaking about his own experience Kunal says,”There are so many. I had fights with people. They have threatened me on social media. People were upset with me. But at the end all is well. I don’t take this seriously. its all part of the game.”