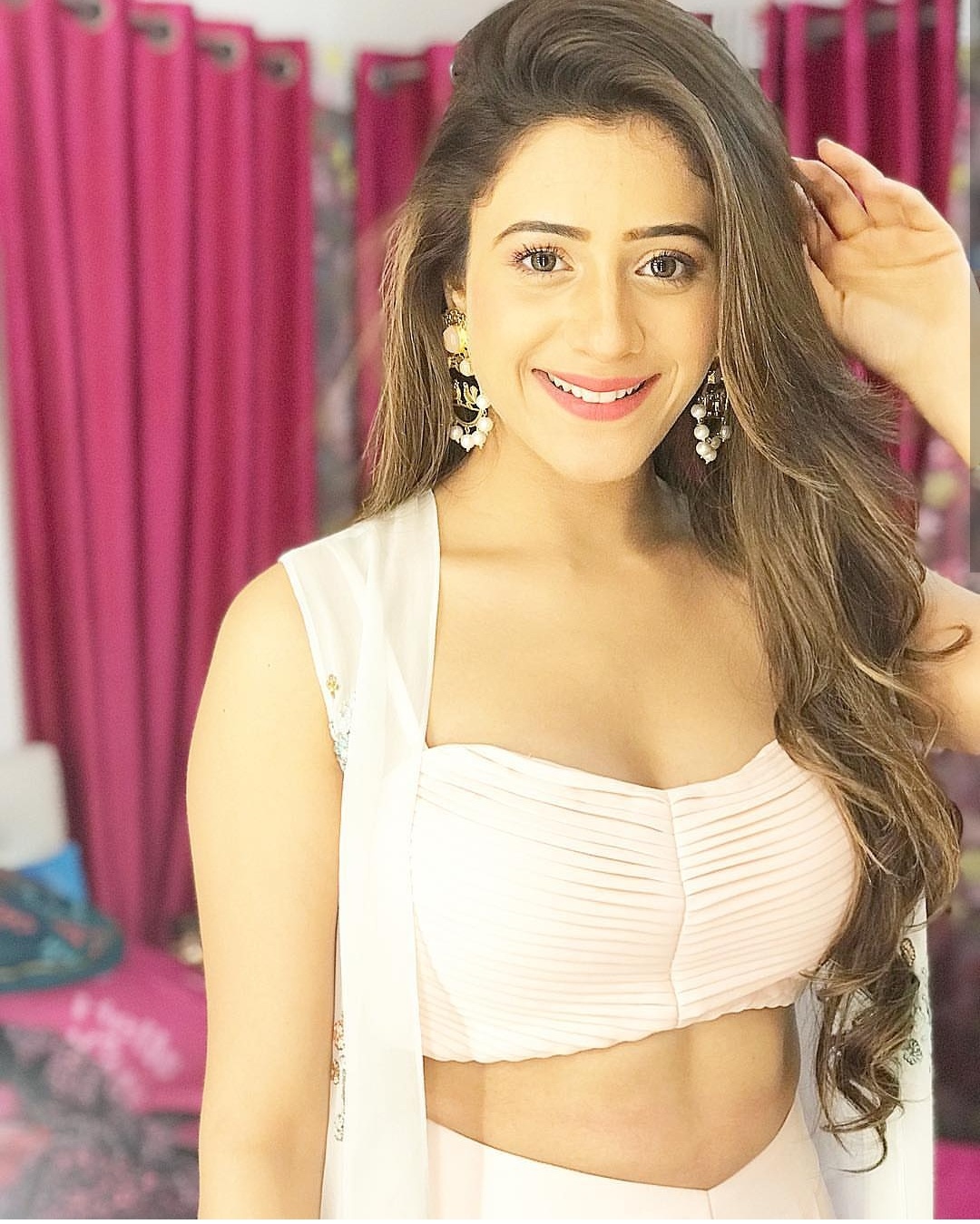 I used to study in a Convent school and we used to have a fair for Christmas. It was amazing. We used to have stalls of food and games as well. We also used to dress up and flaunt it. We would do many stage programmes and also perform a play in which we had characters of Jesus Christ and Mother Mary.

As my father was in the army, we used to go to Army club. The army fraternity and their families used to gather and celebrate Christmas. It used to be so much fun. I used to love going there and enjoying Christmas. 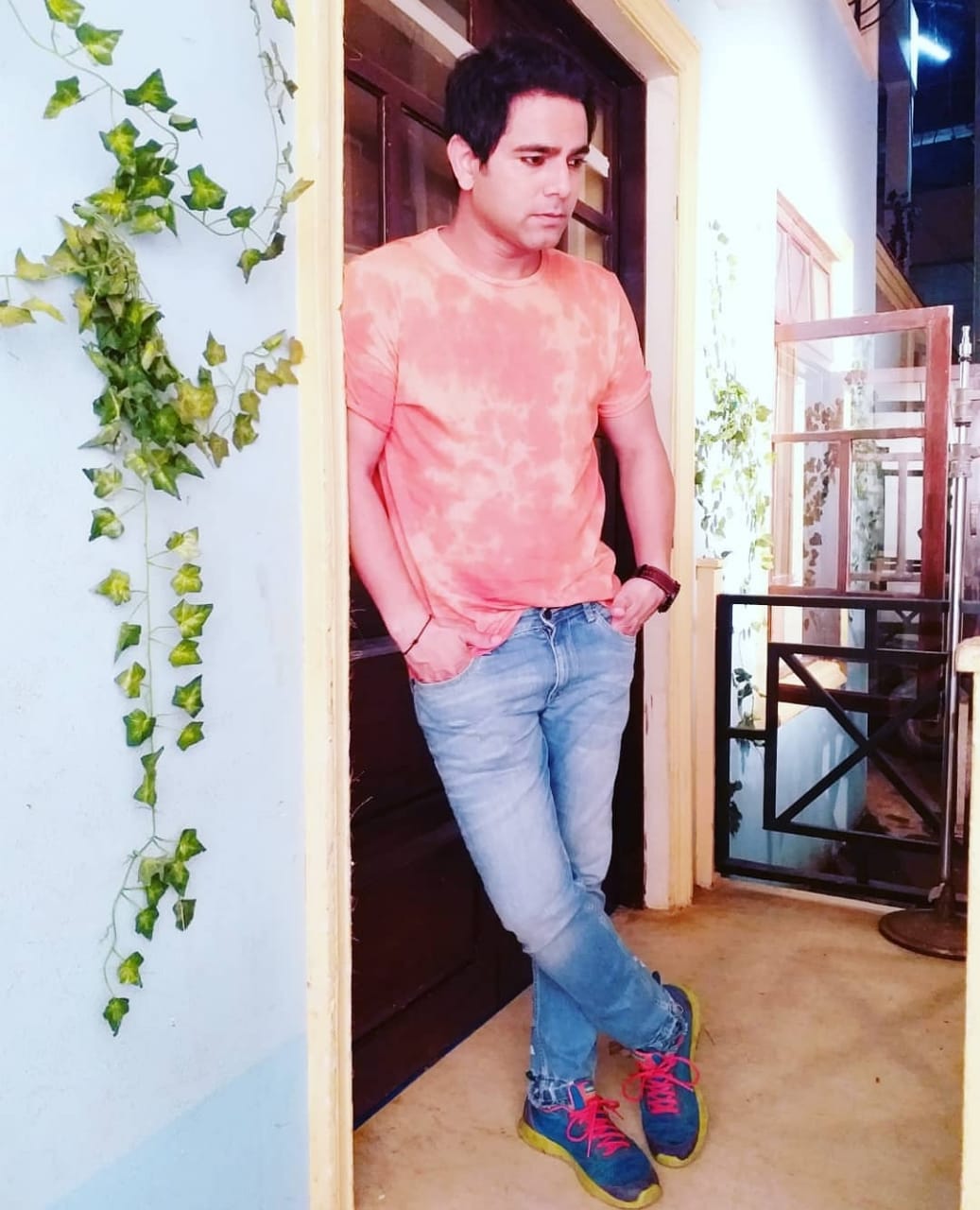 In our home, we used to cook Gajar ka Halwa and Pulao on the eve of Christmas. This is how we celebrated Christmas at my home. This time I may celebrate it with my friends if some plan is made.

The only memory that comes to my mind when I think of Christmas is going to Mount Mary with my friends, standing there and feeling the bliss of the festival. The vibe there is so beautiful and the most powerful. Standing in front of Mother Mary makes me so happy that it becomes a merry Christmas automatically.

I have a very beautiful memory of celebrating Christmas in Nagpur. People used to decorate their houses with star lights on the eve of Christmas. One of our neighbors, Madam Daina had a bakery and she used to bake cakes. She was very aged and would recognize us because of our caps. So, we used to change our caps and go to the bakery so she won’t identify us and we can eat cake many times. But one day her son understood our plan and told his mother about this. She left her dog on us and the dog bit me. But when she got to know about this, she felt very bad and baked a special cake for me. 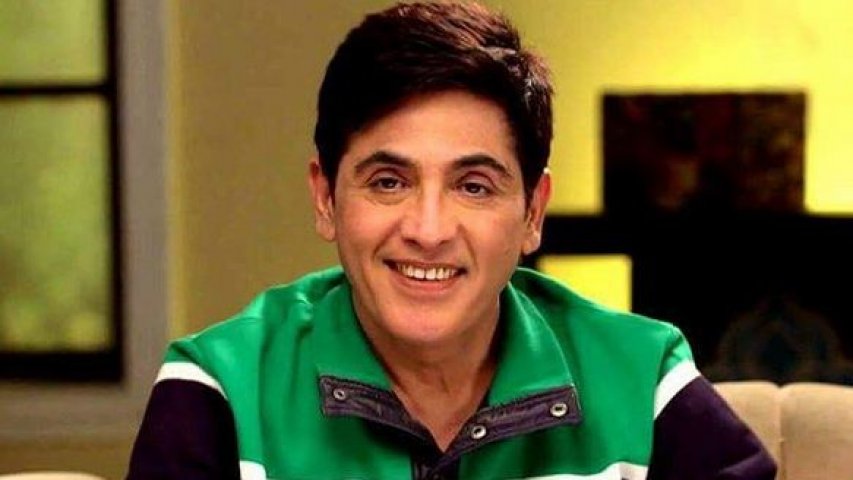 My childhood memories of Christmas are of how we used to have neighbors who were Christians and every Christmas they used to make those small goodies. We used to wait for that. I also have a childhood friend whose house I used to go to on Christmas. Sometimes, I used to go to church with him in the morning.

In Memory Of The Great Lyricist Majrooh Sultanpuri