Death Anniversary: Bharat Bhushan Would Have Been Hundred A Bouquet Of Roses, A Crown Of Thorns

If you don’t believe in luck or destiny or call it what you may, this is a story you must read and so must all those who want to know the vagaries of time…..In the fifties, there were only three stars who ruled supreme, Dev Anand, Dilip Kumar and Raj Kapoor. They were so overburdened with work that the then industry had to find other alternates and among the most successful of these was Bharat Bhushan who would have been hundred years old on June 14…. 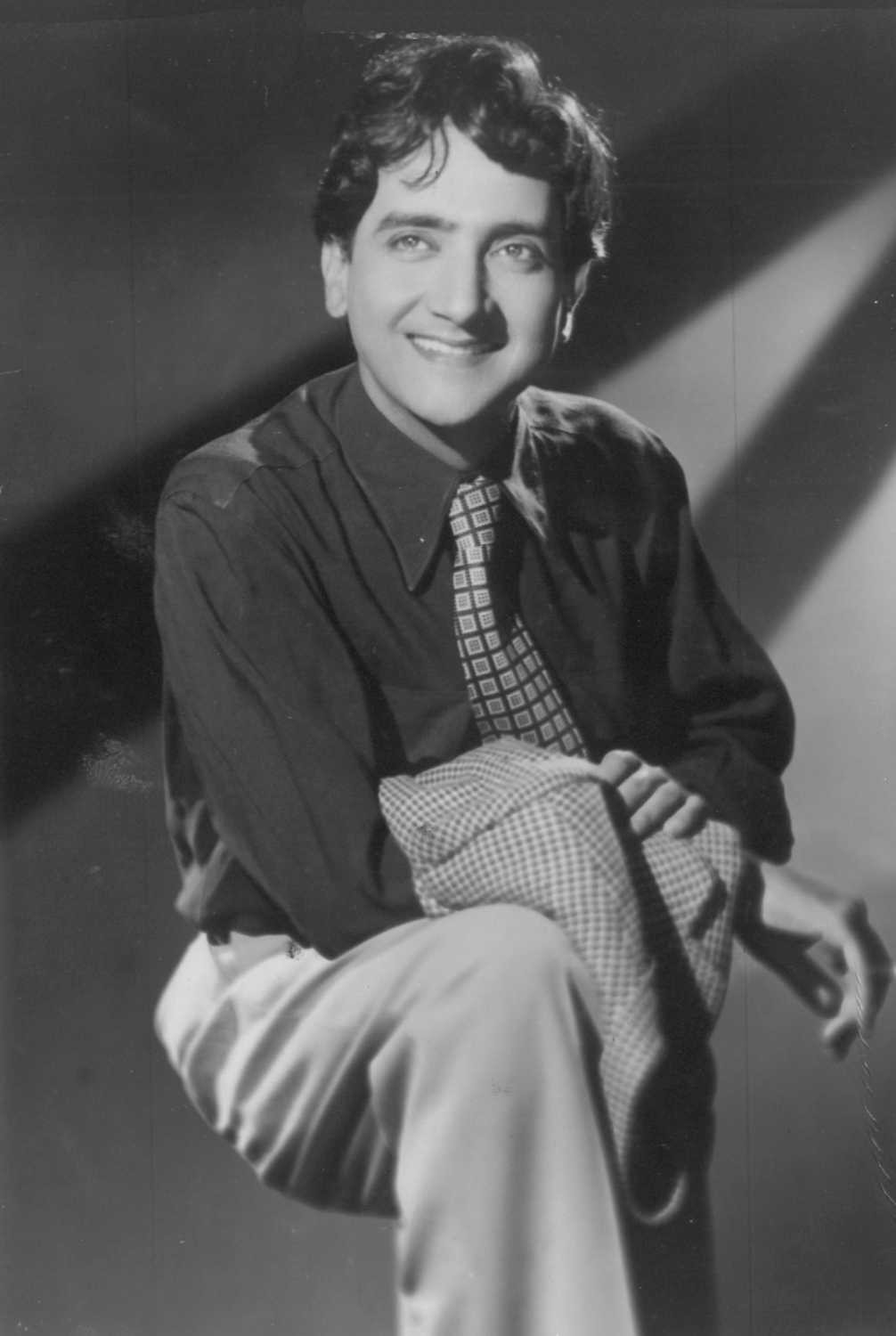 Bharat Bhushan was one of the many handsome, young, educated and talented young man who came to Bombay from Meerut to try his luck in films. He was indeed very lucky and found work in films which the other three actors couldn’t do for reasons of their own. He was very unlucky in the beginning and had more than ten flops in a row, but he still carried on 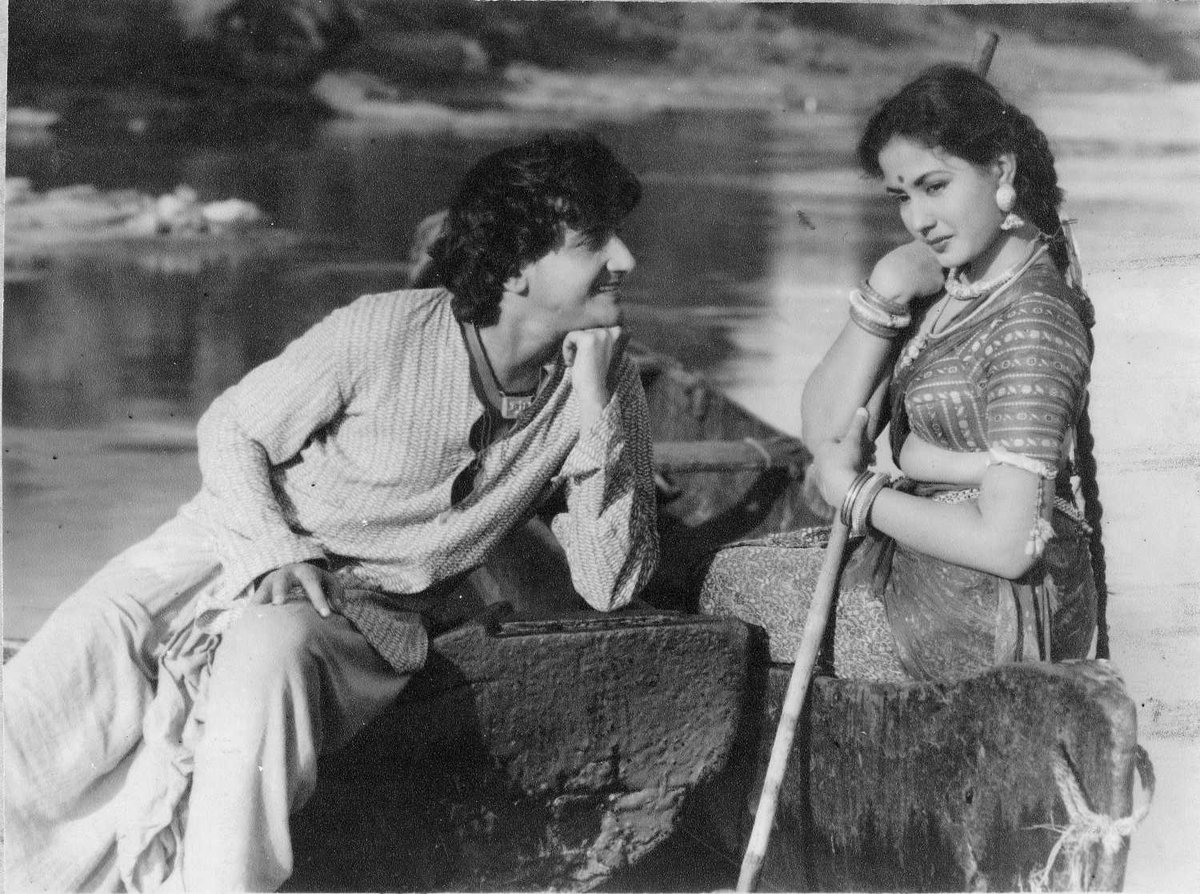 His story however took a very different turn when Prakash Pictures (Studios) planned to make Baiju Bawara in order to give new life to their banner. Their first choice for the lead pair was Dilip Kumar and Nargis, but things couldn’t work as the two great actors of the time had several ego clashes and the producers (who were the grandparents of Mahesh Bhatt and all the other Bhatts). They finally selected the unknown Bharat Bhushan and Meena Kumari who was a child artist once and had grown into a leading lady of several devotional films.“Baiju Bawara” became the biggest hits of all time and the music by Naushad became immortal….. 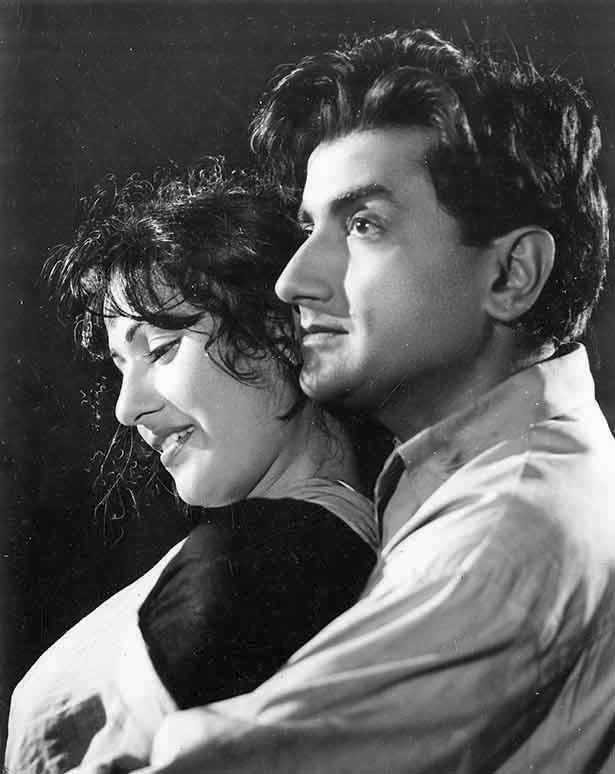 Bharat Bhushan countinued to do similar roles and was the first victim of being typecast and played the same kind of roles in countless films and became a star and even a competition for the trip of Dilip, Dev and Raj and in some cases was more popular than them… He had become a very rich star who had a large fan following, mostly women who loved his handsome face and the way he conveyed emotions of love and pain. He had a major image break when he was lucky to find the role of a musician and a poet in “Barsaat Ki Raat” in which he was teamed with the beautiful Madhubala. The film had fascinating lyrics by Sahir Ludhianvi and music by Roshan. Bhushan was now considered a star who conquered not because of him so much but because of the music, lyrics and the voice of Mohammad Rafi in almost all his films. 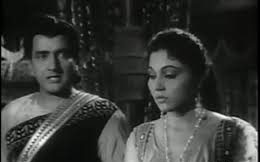 He was also the first hero to work with all the leading heroines of the time like Nargis, Madhubala, Nirupa Roy and many others. He was a true star now and had a bungalow of his own and his parties and lifestyle became the talk of the industry. He however wanted to produce films and made a couple of films with his brother, R. Chandra as the official producer. But unfortunately all the films he put his money into turned out to be miserable flops and he had to declare himself bankrupt.It was the beginning of a path strewn with thorns and there was no time which could be called even a reasonably good time for him. The man who had a bungalow and a fleet of cars now had to live in an apartment which was actually called a flat in Bombay. Life got worse when any good work didn’t come to him and he was forced to play insignificant character roles and was again typecast as the Pandit or Pujaari in a temple and the man who once made lakhs in a day had to be satisfied with being paid five-thousand rupees a day. 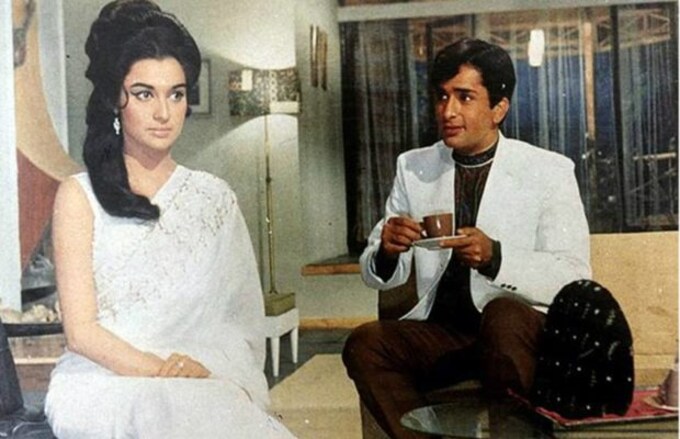 He was on the brink of despair when he found a role in Tahir Husain’s(Aamir Khan’s father) “Pyar Ka Mausam” and played the father of Shashi Kapoor and had the privilege of having the title song,‘tum bin joon kaha sung by Kishore Kumar who was a struggling actor when Bhushan was a superstar in the fifties… That was the last good thing to happen to the one-time great star because after that he only got bit roles which he had to play to make a living.His condition grew so bad that he had to stand in a queue to catch a BEST bus, a scene which Amitabh Bachchan is supposed to have seen and even commented on.The last time I saw him, he was standing in a queue outside the Chandan cinema in Juhu to buy a ticket to see the Amitabh and Rajnikanth starrer,“Andhaa Kaanoon”and no one recognised the one-time superstar and the more he felt neglected, the more he grew into a recluse. 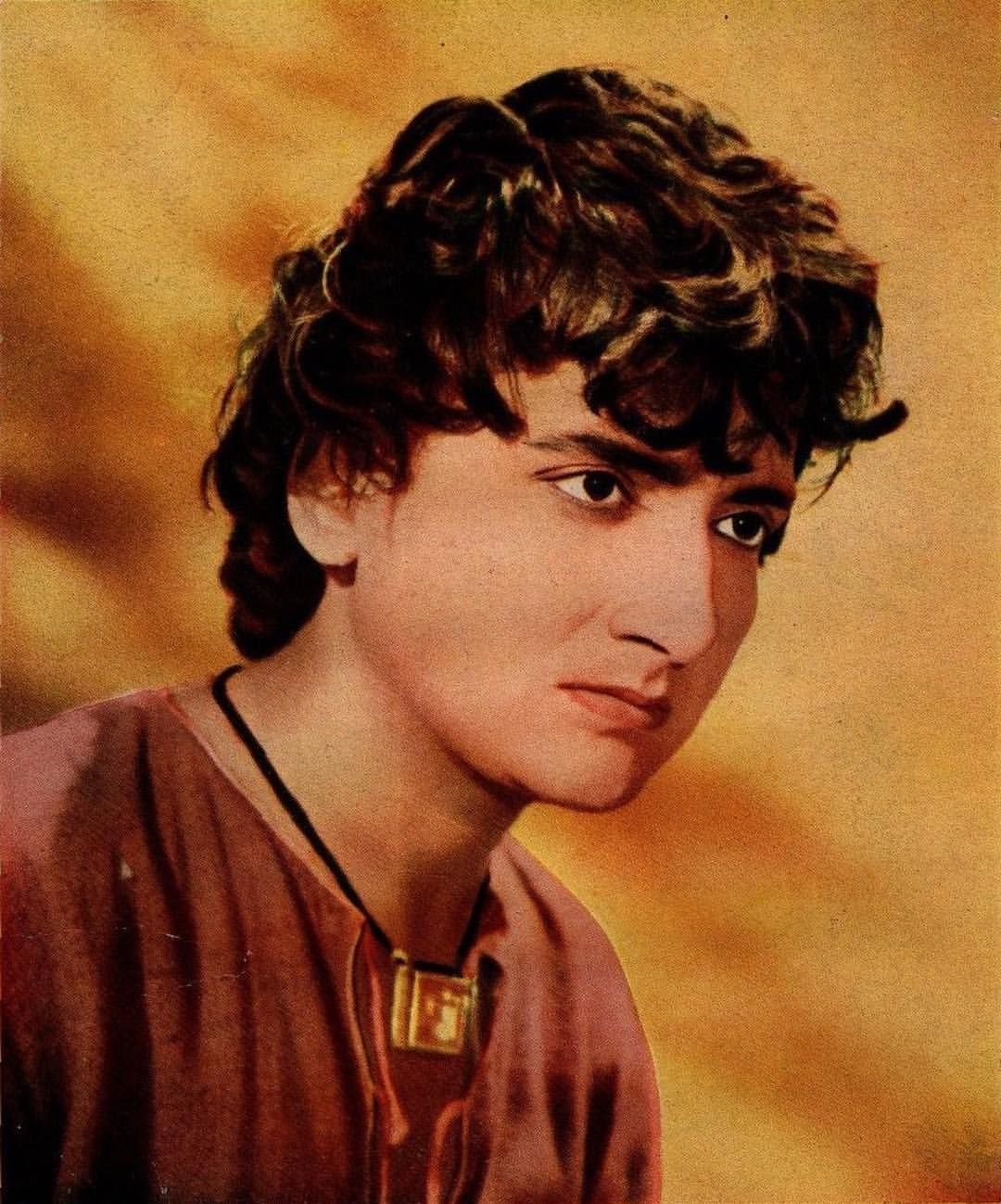 He finally shifted to a smaller and cheaper flat in the suburb of Malad which often reminded him of the Bombay Talkies days..Bharat Bhushan who was the ‘bhushan’ (jewel) of Hindi cinema was a completely lonely and desperate man. Anyone who had seen the bouquets of roses and the crown of thorns would not be human of he or she had not felt the way Bhushan felt. He died a lonely death and was cremated in an unknown crematorium in Malad and 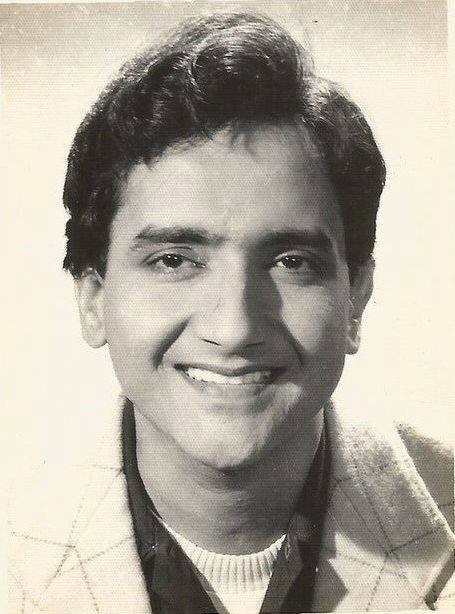 THE SUPERSTAR WHO HAD CROWDS SURROUNDING HIM ONCE HAD HARDLY SEVEN PEOPLE AT HIS FUNERAL. WHAT ARE YOU, OH LIFE! WHY DO YOU MARK OUT SOME GOOD PEOPLE (BHUSHAN WAS A VORACIOUS READER) FOR SUCH CRUEL TREATMENT? I CAN ALMOST HEAR TIME TELLING ME, “I HAVE TO CREATE SOME EXAMPLES FOR OTHER HUMAN BEINGS TO KNOW THAT I STILL HAVE THE POWER AND THEY CANNOT TAKE IT AWAY FROM ME, HOWEVER HARD, CLEVERLY AND CUNNINGLY THEY CAN TRY”AND WHEN I FINISH LISTENING TO TIME, I SEE ALL THE STARS AND SUPERSTARS BEHAVING AS IF THEY WERE THE CHOSEN ONES OF LIFE AND THERE WOULD BE NO TOMORROW FOR THEM. WHEN WILL THESE ‘SPECIAL’ CREATIONS OF LIFE REALISE THAT LIFE IS JUST A GAME OF BUBBLES AND ANY BUBBLE HOWEVER GREAT WILL HAVE TO BURST ONE DAY.

Supermodel and Actress Renu Kaushal sizzles in a BOLD photoshoot!