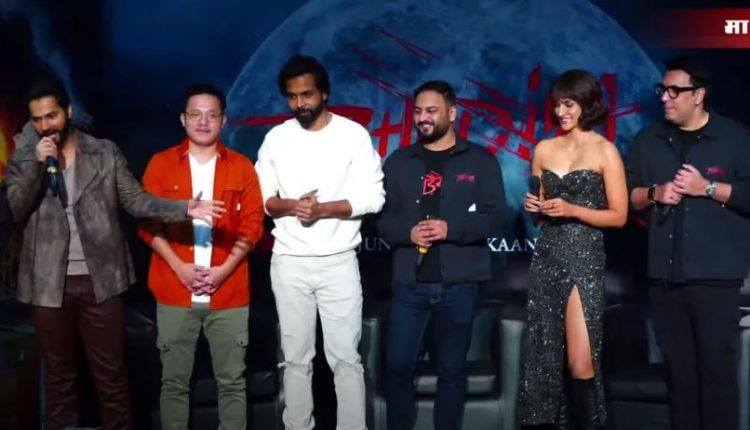 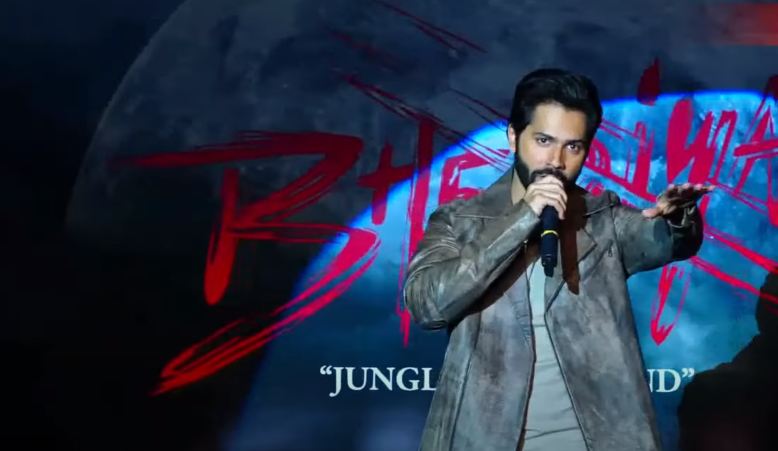 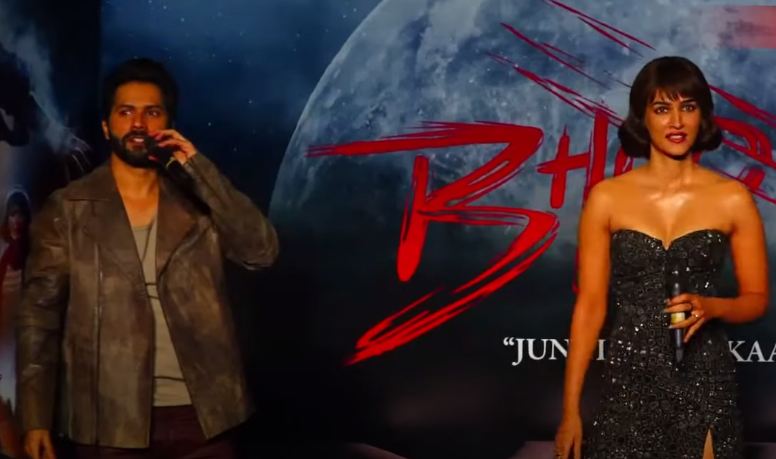 When asked whether we will see Varun Dhawan in a comic avatar, Varun said the director specifically asked him not to be funny. He said that Amar explained that if he try to be funny and say punch lines, people wouldn’t take him seriously. 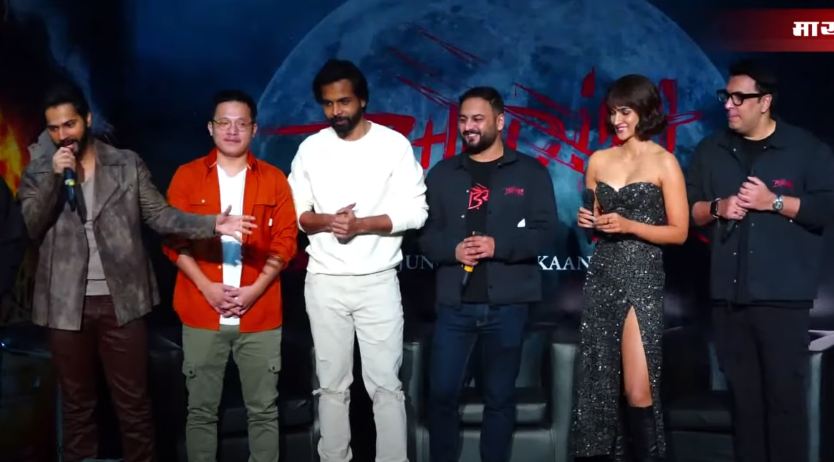 Talking about making creature-comedy in India, producer Dinesh Vijan said that “Creature-comedy is a complete team effort. The attempt was to make a world-class product in India. Audience deserves to be given world standard after COVID”. 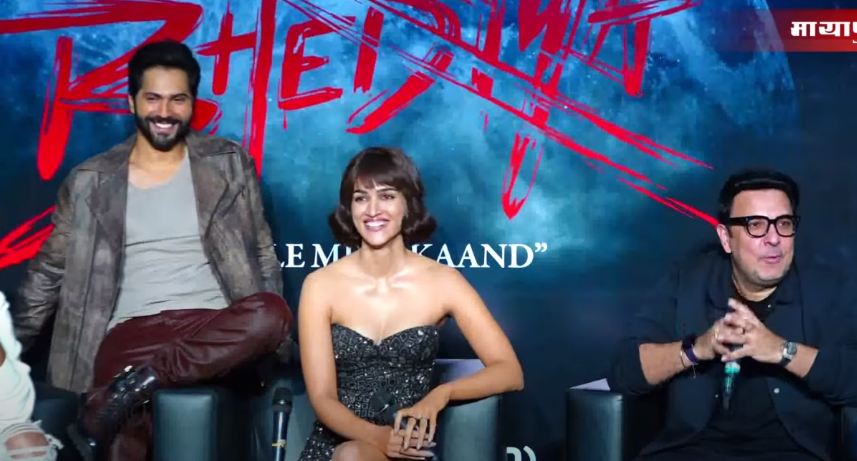 Adding about the time it took to shoot ‘Bhediya’, Vijan said it didn’t take much time as they shot ‘Bhediya’ in just 4 months. Apart from that, the post-production took 12 months and the full product in 19 months which for a film of this size is good. 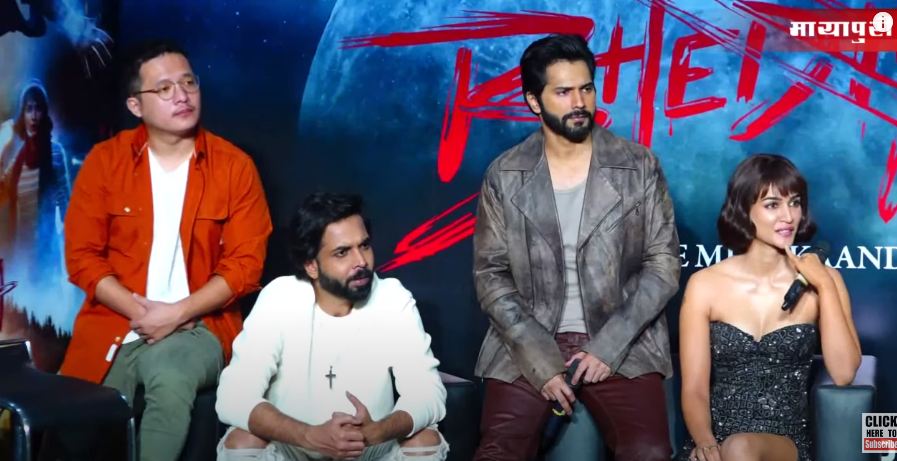 The ‘Bhediya’ team was also asked about the cultural and religious connection with a concept like a werewolf, which is not intrinsically related to India as it is to the western world. Varun walked the media through the process of the film. He talked about shooting the film in the Arunachal Pradesh village ‘Ziro’. It has a folklore of Ya-poom. Director Amar Kaushik also said that when they wrote the script of the film, they didn’t know about the folklore of Arunachal Pradesh. They were surprised to find out the similarities between the story and the village’s history. 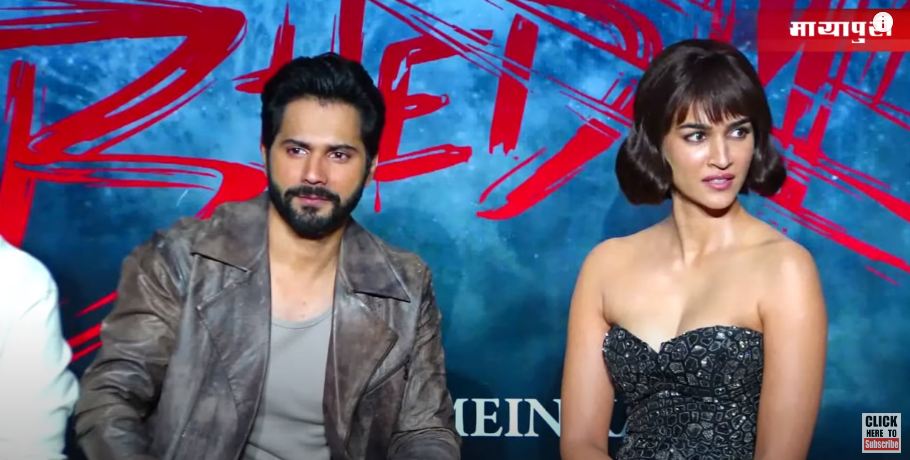 The producer also chipped in to say that there are many unknown stories from our Indian culture that has gone out but haven’t been utilized in India. Bringing out our country’s own story, the producer insisted that “Bhediya is a complete Indian legend from Arunachal’. 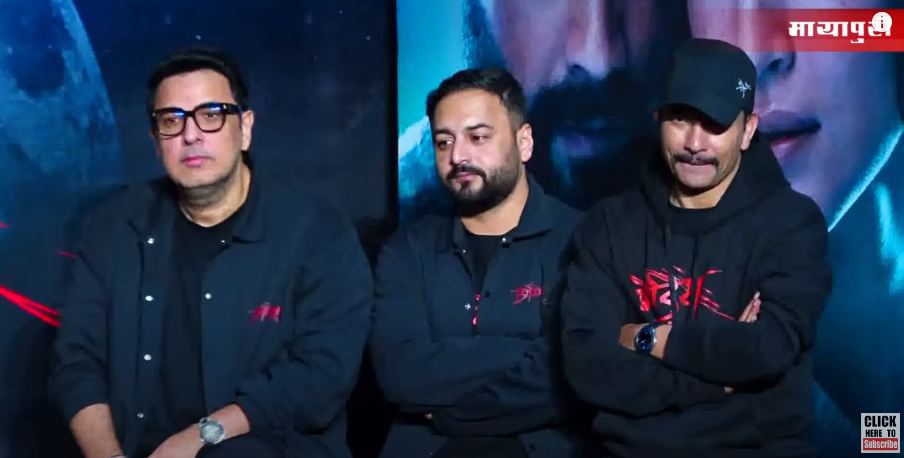 Kriti Sanon was asked about the appreciation she received for the film last year ‘Mimi’ and would ‘Bhediya’ do the same for her to which Kriti replied that she not comparing the two films, nor she is taking that pressure. Kriti did say that ‘Bhediya’ is among her most special films and it has the best script she has ever read. 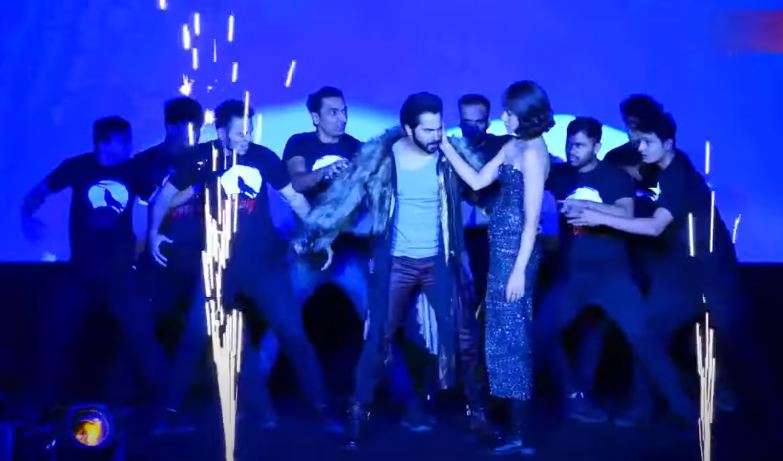 The last question of the trailer launch event was directed at everyone’s favorite Deepak Dobriyal. Talking about his versatility, an interviewer asked what the audience could expect from such a talented actor in ‘Bhediya’. Deepak replied by saying that the script is crazy funny and the director Amar Kaushik has made a complex story like Bhediya to be easily comprehensible for everyone. 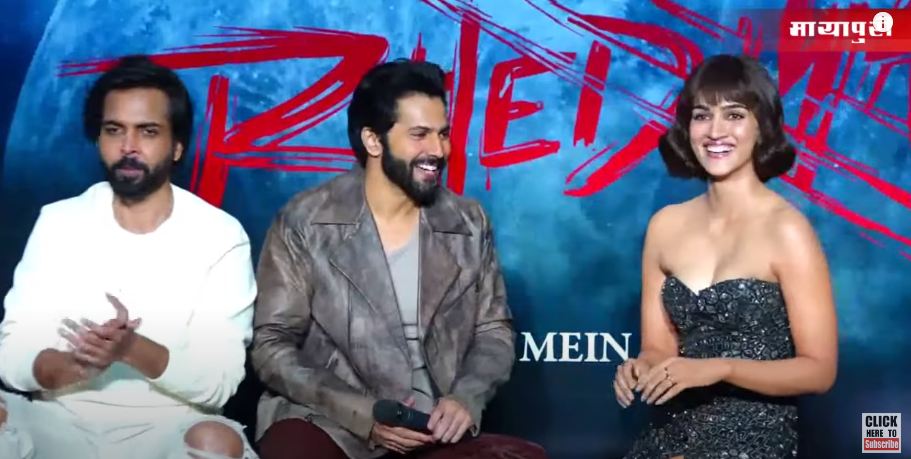 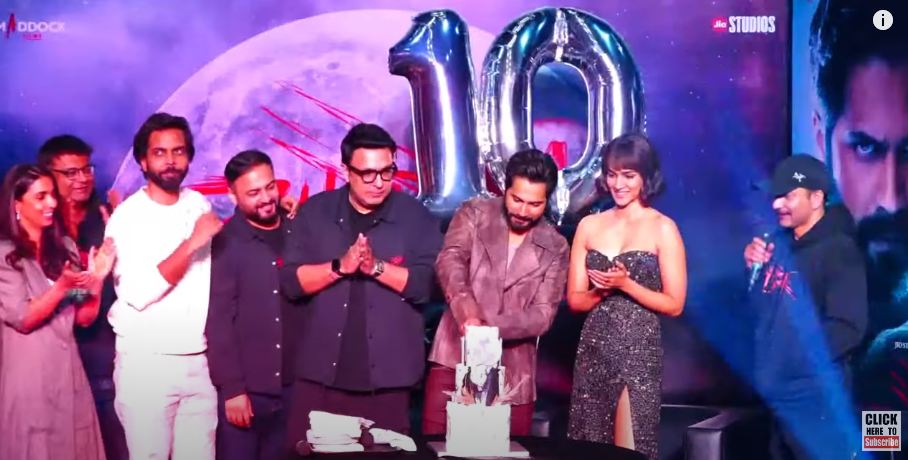 German film Distanz is a ‘time document’ made during the pandemic

Dreams from the happy land