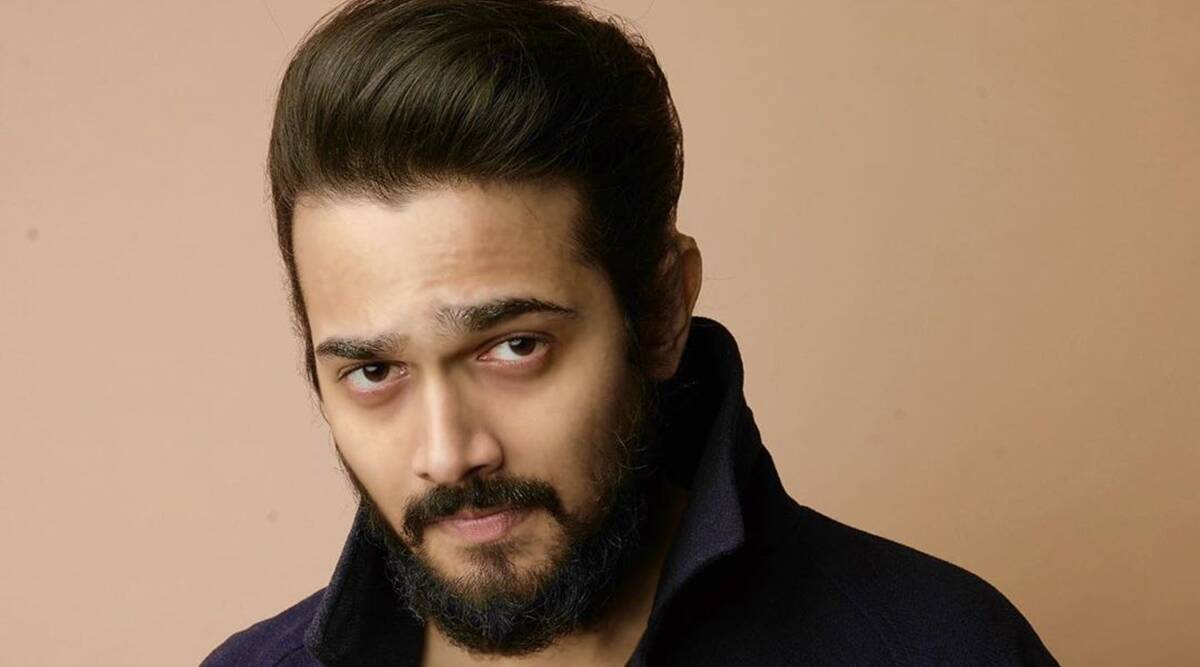 The 26-year-old, multi-talented artist won over millions of hearts in just a few years of his social media debut as a true-blue entertainer with his music and humour.

His much-loved comedy videos like ‘Kyun Sameer Kyun?’, ‘Angry Masterji’, ‘Valentine’s Shopping’ and independent singles like ‘Heer Ranjha’, ‘Ajnabee’, ‘Sang Hoon Tere’ catapulted him to heights of fame and success and made him a digital celebrity in an impressively short span of time.

Having created iconic characters like Bhanchoddas, Sameer Fuddi, Titu mama, and others.

Bhuvan Bam is now also gearing to release his latest and most awaited series – Dhindora – that the artist has diligently shot for, despite the pandemic.

For the most part, Bhuvan Bam’s videos touch upon subjects related to the life of an urban teenager that need contemplation and uninhibited discussion – be it superstition or the highly discriminating norms of the Indian marriage market or the pressure that students face from their parents when it comes to academic choices. 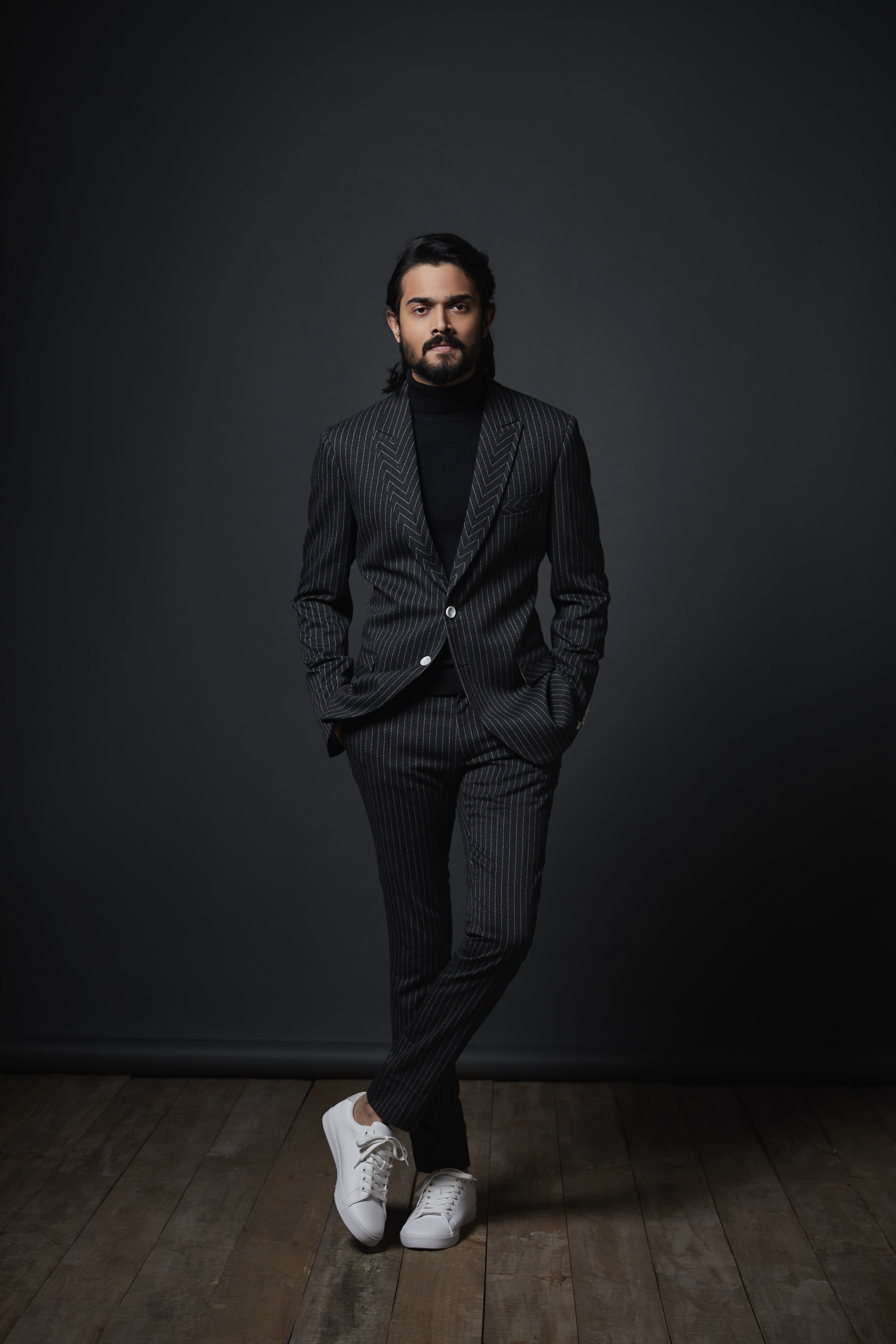 The empathetic nature of these videos that come with a dose of rib-tickling humor has been the most appealing factor for viewers, keeping them hooked to watching this fast-rising digital phenomenon.

The pandemic was an eye opener of sorts for BB’s fans, as the Digital star risked his life to bring stories of those most affected to the fore.

Bam donated all his earnings from the ‘Lifelines of Society’ series for their upliftment and protection during the pandemic – earning him the respect of the world wide web.

He has already earned several accolades in his journey thus far, including a Filmfare from the legendary Shah Rukh Khan for his short film Plus Minus, two Cosmopolitan Awards for ‘Viral Content Creator’ and ‘Entertainer Of the Year’, an Instagram Award for ‘Entertainment Account Of The Year 2019’, MensXP award for ‘Social Media Icon Of Newhood’, ‘Icon Of Newhood’, ‘Global Entertainer Of The Year’ at the World Blogger Awards 2019 that took place at Cannes and the ‘Economic Times Game changer Of The Year in Entertainment 2019’.

“I feel extremely gratified and thrilled for all the love and validation I’ve received so far. Everyone knows being a digital influencer or a YouTuber wasn’t my plan to begin with, but things just fell into place by chance and here I am today, overwhelmed with the magnitude of appreciation from viewers. 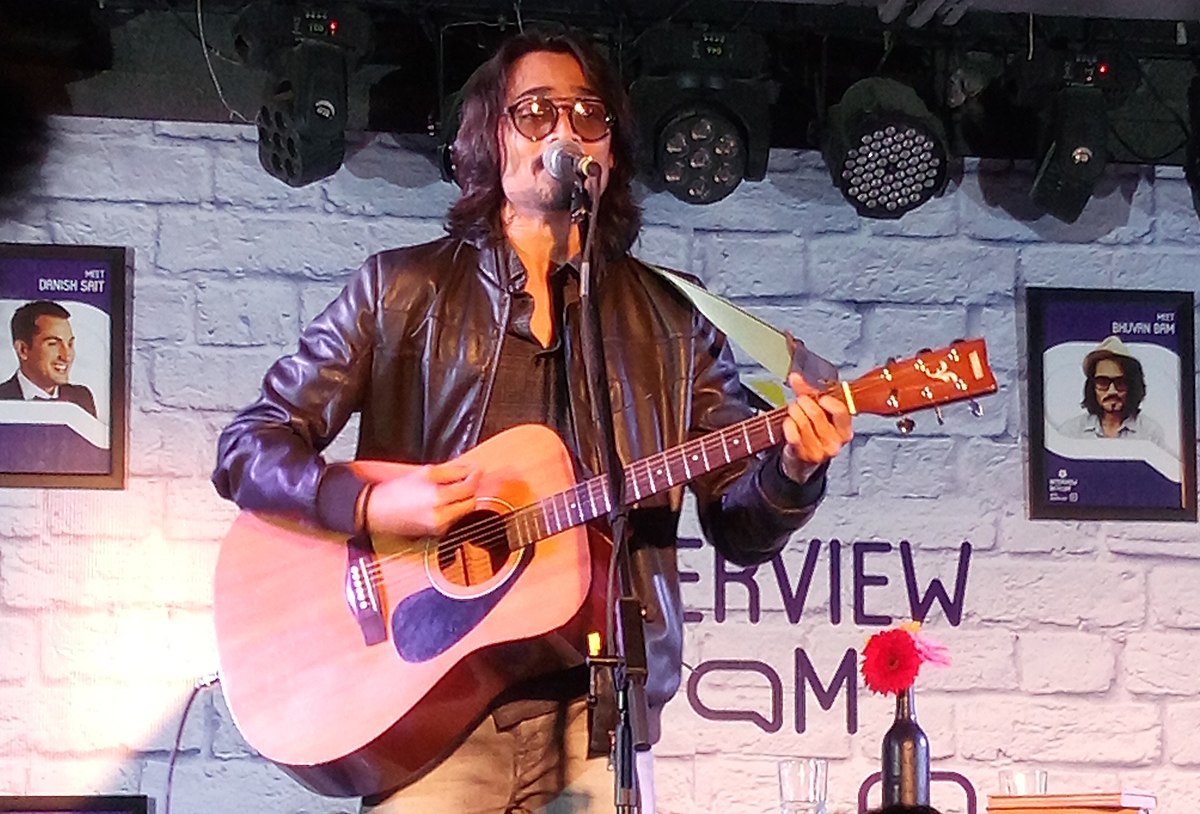 These growing numbers are indicative of the things I’m probably doing right and I hope I can continue to entertain people while also creating an impact socially”, mentions an elated Bhuvan.

Originally an aspiring singer, Bhuvan Bam released his first video in 2014 called ‘The Chakhna Issue’ – a 20-second clip about a reporter asking insensitive questions to a woman who lost her son in the Kashmir floods.

Back then, the video received only 10-15 clicks, however, Bhuvan went on to create and post more videos that gained traction with his increasingly engaging and relatable content.

Today, his YouTube channel ‘BB ki Vines’ is a raging fame amongst youth while he is a brand in himself known to be one of the most popular digital influencers with millions of followers on Facebook and Instagram too.

A noteworthy element in Bhuvan Bam’s success story is that he runs a one-man show with every video being conceptualized and created by him – to the extent that every character in his videos is also played by himself.

The year 2021 seems to have begun on a highly positive note for Bhuvan because besides having reached milestone viewership statistics, he launched Youthiapa 2.0 expanding his homegrown merchandising brand that is an embodiment of individuality, self-awareness, boldness and expression.

A successful actor, singer, lyricist, composer, comedian and philanthropist – there is no looking back for the man who has been essaying several roles not just in his reel but real life too.