Biggest Face Off Between Ranveer Singh And Allu Arjun On The Same Date And Same Time! Here Is The Reason! 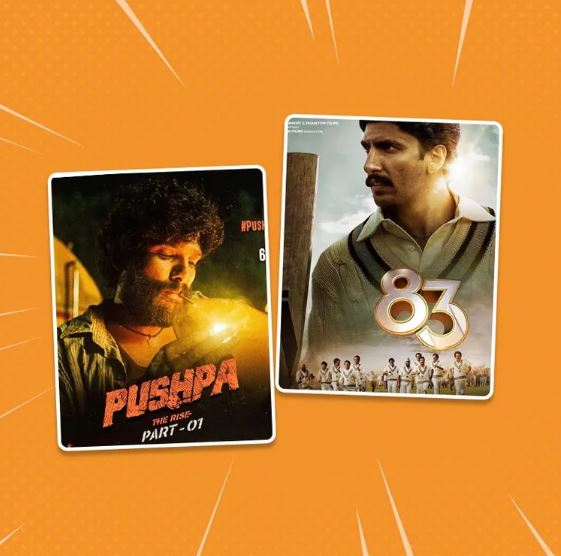 For the first time after the big screen, both the films will be facing each other on the same day and at the same time.

Pushpa and 83 films, which released on the big screen in a span of a single week in December last year, have shown their magic in theatres.

Pushpa film 83, which came to the theaters a week later, also made people emotional with its story. Even the critics liked this film very much.

Both showed different story, different genre films, but one thing was in common that both of them grabbed the attention and love of the audience. 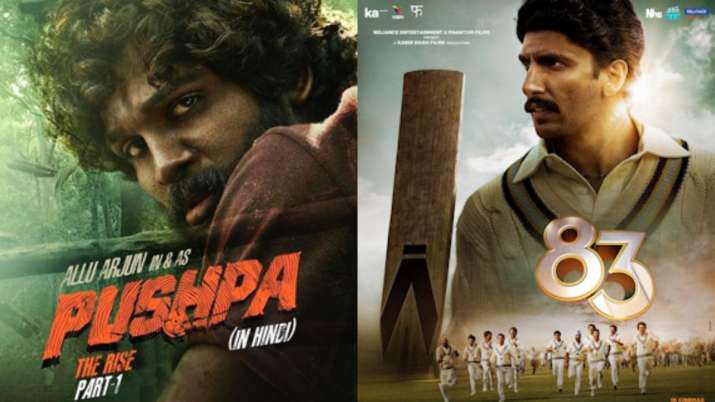 And now both the films are releasing on the same day, at the same time. Let us tell you that Pushpa film is being shown a week before due to IPL. Even before this, this film has been released on OTT.

But Kabir Khan directed film 83 will be shown on television for the first time after its theatrical release. This is its biggest feature because a month after the release of the film, theaters were closed due to Corona and cricket lovers were disappointed.

But now with the premiere of the film on television, everyone will be a part of this historic victory and remember this immortal saga of the World Cup.