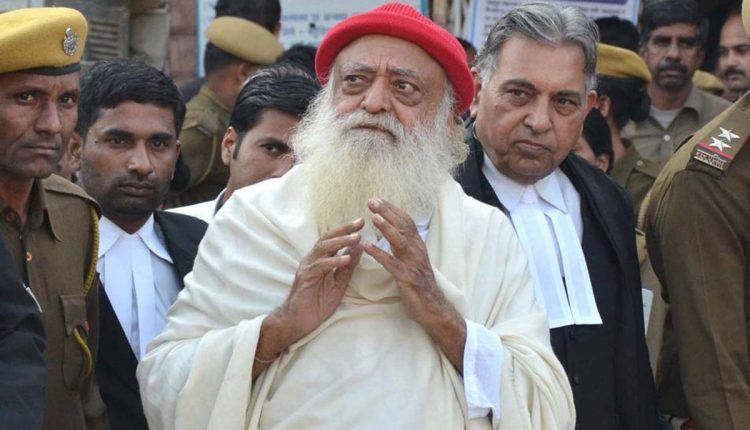 Biopic On Asaram Bapu To Be Made Soon?

Biopics are surely Bollywood’s favourite genre with so many of them reaping gold at the box office. Here comes another one which is sure to keep the audience gripped. Producer Sunil Bohra will be making a biopic on disgraced godman Asaram Bapu. He has already bought the rights of the Ushinor Majumdar’s novel, God Of Sin: The Cult, Clout And Downfall Of Asaram Bapu and will be making it into a film soon.

Like the book, the film will revolve around Asaram’s Bapu’s journey from being a popular spiritual leader with an enormous fan following to his sexual assault case in 2013. He was convicted of rape in 2018 and is currently serving a life sentence.

“I read the book and was taken in by the lawyer PC Solanki, who fought the case for the victims against Asaram Bapu for free. The two lady police officers – one from Jodhpur and the other from Surat – are inspiring, too. In my eyes, they are the real heroes. We will focus on these people and the rest will be based on facts. I bought the rights of the book last month. I have started meeting writers and shall lock the team soon. I want the movie to have an international appeal. The cast will be decided once the script is ready,” confirms Bohra, who has also produced films such as Gangs Of Wasseypur, Shahid, Tanu Weds Manu and The Accidental Prime Minister.