I have a feeling that Bobby Deol , the son of Dharmendra and the younger brother of Sunny Deol has not been given his place in the limelight as he should have , like his father and brother and other stars of his generation . 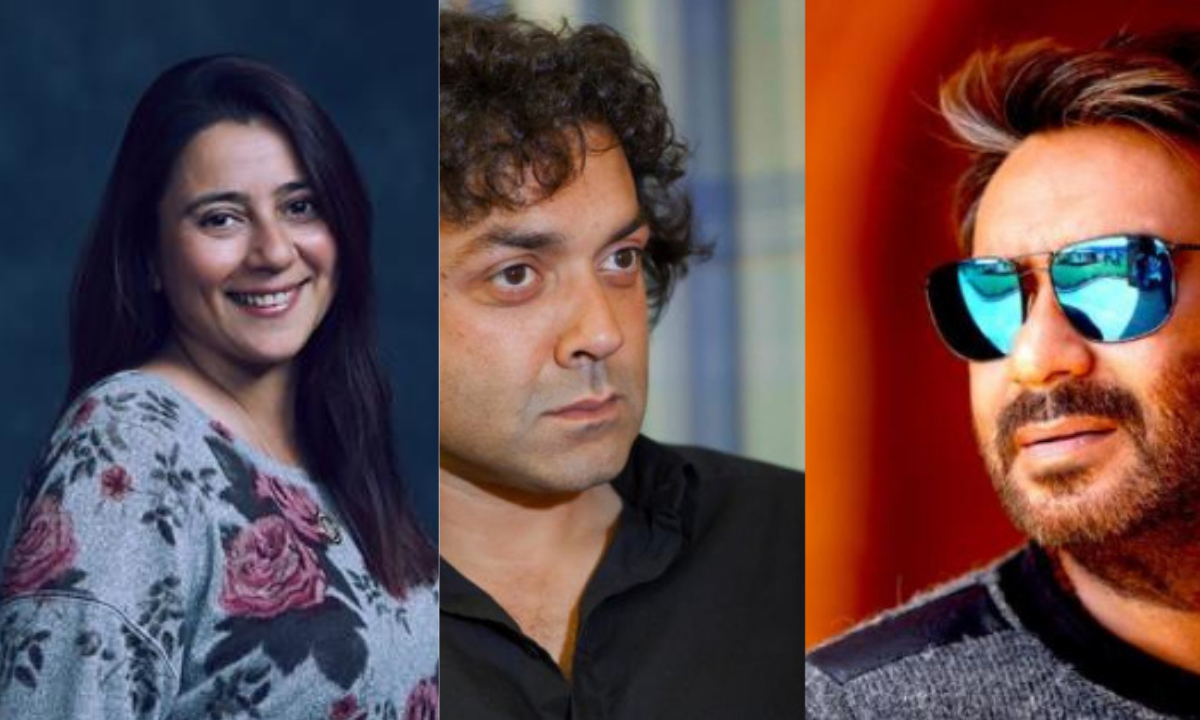 Is it because of his being a very private person who loves to just do his work and come back home to his wife Tanya and his two sons ?

Is it because he has not liked it to be a part of any controversy in the industry?

Or is it because of some inner complex, may be because of the extreme popularity of his father and brother ?

Or may be because he loves to keep away from any kind of unwanted publicity ?

But, the fact remains that even after 25 long years , he is still very much arround and in no mood to give up even after his son , Dharam ( named after his father ) 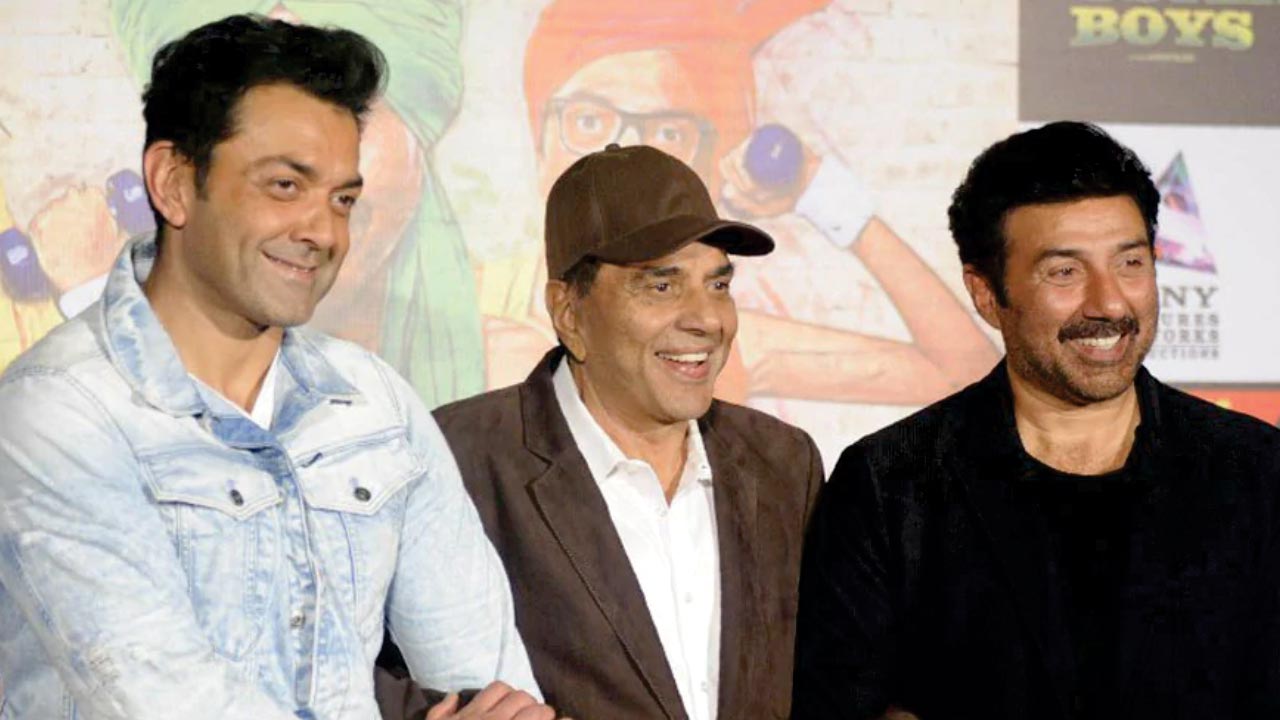 I first saw a little handsome boy called Vijay in Hyderabad where he, his mother , Parkash Kaur and his two sisters had come to meet Dharamji who was shooting day and night and couldn’t find time to spend with his family and so had called them over to Hyderabad , which was so much like what Jeetendra did regularly those days .

I had asked Dharamji if his son would follow him in his profession and Dharamji had said , ” sab rab karega, main kuch nahi kar saktaa”. And Dharamji kept his son Bobby far away from all the “tamaasha” of the industry .

But Bobby had friends like Ajay Devgn and Shristi Behl who studied with him in college and were very much into films and were dreaming of making their careers in Hindi films.

Soon the acting bug found a new victim in Bobby and before one could say” Bobby”, he was launched as the hero in “Barsaat” 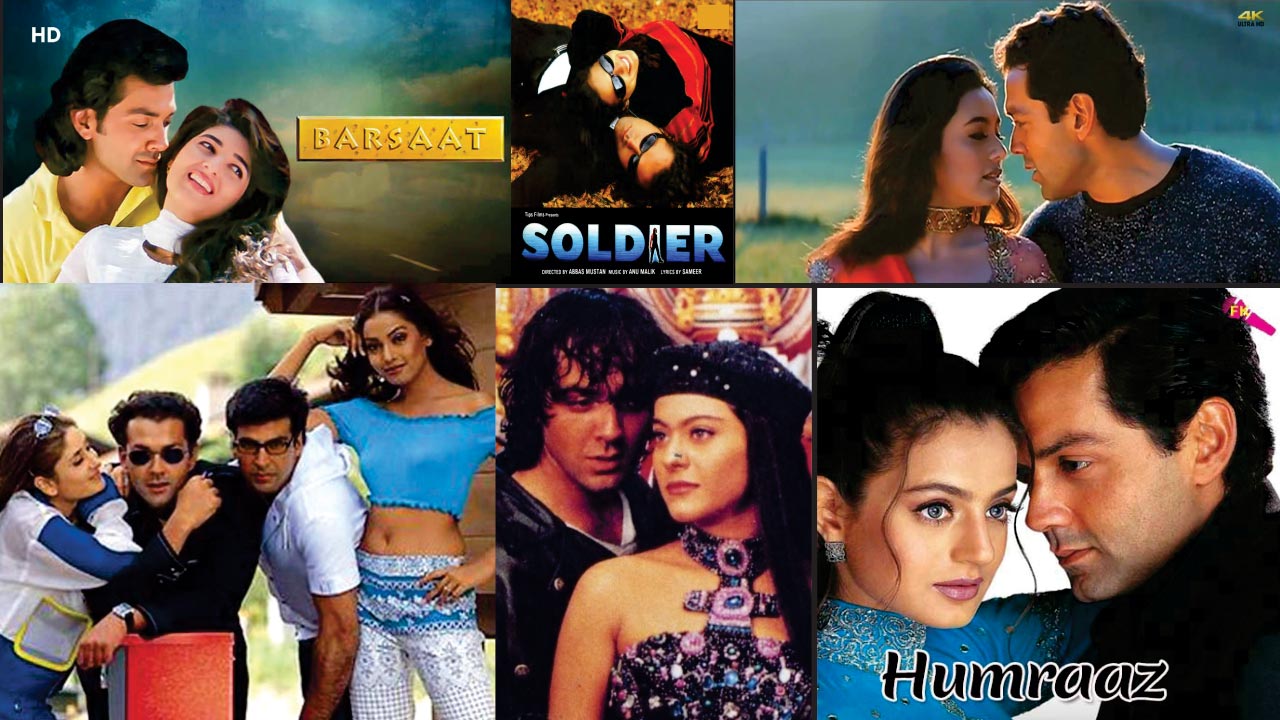 Soon the acting bug found a new victim in Bobby and before one could say” Bobby”, he was launched as the hero in “Barsaat” directed by Raj Kumar Santoshi who had made” Ghayal ” with Sunny .

The film which also launched Twinkle Khanna did not create the kind of sensation it was expected to, but Bobby was well on his way to try   and reach his goal as an actor.

In his 25 year old run for success , he has had his own ups and downs . He has been lucky to find the kind of roles which not every actor finds .

He has played the romantic hero the negative hero , the patriotic hero and a blend of all the kinds of heroes in Hindi films . But , there is still that kind of appreciation and recognition to come his way.

He has worked with some of the biggest directors , but has done four films with Abbas Mustan , Soldier Humraaz  Ajnaabee and Naqaab and will be doing the first web film of Abbas Mustan too . 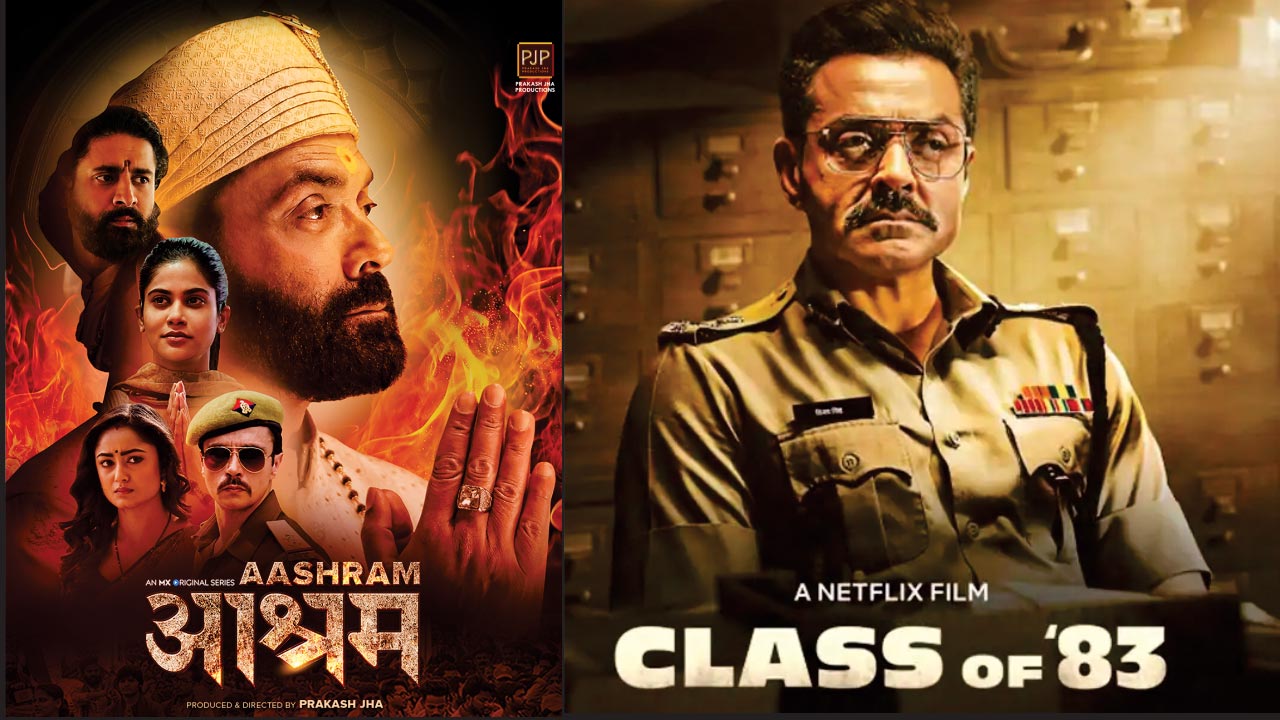 He has just done his first web film Aashram for Prakash Jha . And the way he is being careful about doing films , he will be seen in fewer but better films than he has done so far.

Bobby is very close to his father and brother. He has done Dillagi which was directed by Sunny who also headed the cast.

The film did not do well but Sunny and Bobby came together again in March 26  1931 Bhagat Singh which has been a landmark in his career. 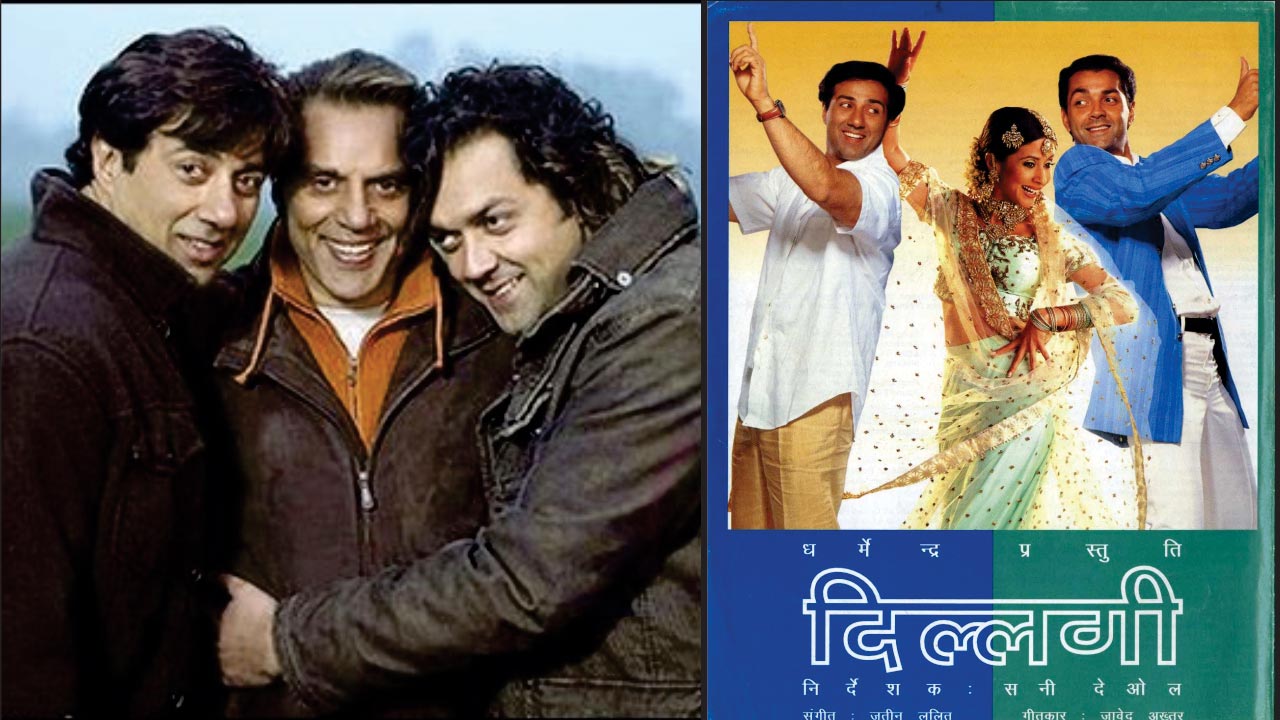 And the “army” of the Deols is expected to strike again with Apne 2 which by will have Dharmendra , Sunny , Bobby and his son Dharam ( Sunny”s son Karan made his debut in Pal Pal Dil Ke Pass directed by Sunny).