Birthday Special: One evening, called Deepika a “DARLING” and the next evening they were calling her a “DESHDROHI”

How do these stupid and senseless Indians who are questioning the intentions and motives of Deepika Padukone who joined Dr. Kanhaiya Kumar and the students of the JNU to express her concern and solidarity with them know how many troubled questions must have crossed her own young mind before she took the decision to take the plunge and then take a flight to Delhi and drive to the trouble-torn JNU and join Dr. Kanhaiya Kumar and the rest of the students as Kanhaiya as he is popularly known now all over the country led the protest with the ‘Azadi’ anthem. –Ali Peter John

Deepika must have stood in grim silence for just ten minutes, but in those ten minutes, she must have said what some of the best and most fiery speakers, including Kanhaiya, who is considered to be one of the most emphatic and thought-provoking speakers of our time, who knows more about politics and life than other speakers who have only been speaking in the air and even boring the leaves, the trees and the birds who have, most of them flown out of the country for fear of listening to their speeches.

Deepika had more than done her beauty as an Indian by standing by the students who everyone from the ‘chowkidaar’ to the ‘tadipaar’ love to talk about as the future of the country and stay far away from them when hoodlums with masks covering their faces and with iron rods and ‘lathis’ and other lethal weapons enter their campus and crack their skulls and break their limbs.

What was all the hue and cry about Deepika using the JNU protest as a way of promoting her film “Chhapaak”, which was due for release on January 10?

Why would she be interested in promoting her film in a place where there was going to be unrest and threats of violence at least for the next week or more students and students would not have films on their minds as they would have many other burning and other blood-curdling issues on their over-troubled minds?

Did Deepika have a dream that the protests at the JNU would take a deadly and nasty turn just four days before the release of her most eagerly-awaited film in which she plays an acid attack survivor, a role which no other actress has ever dared to play? 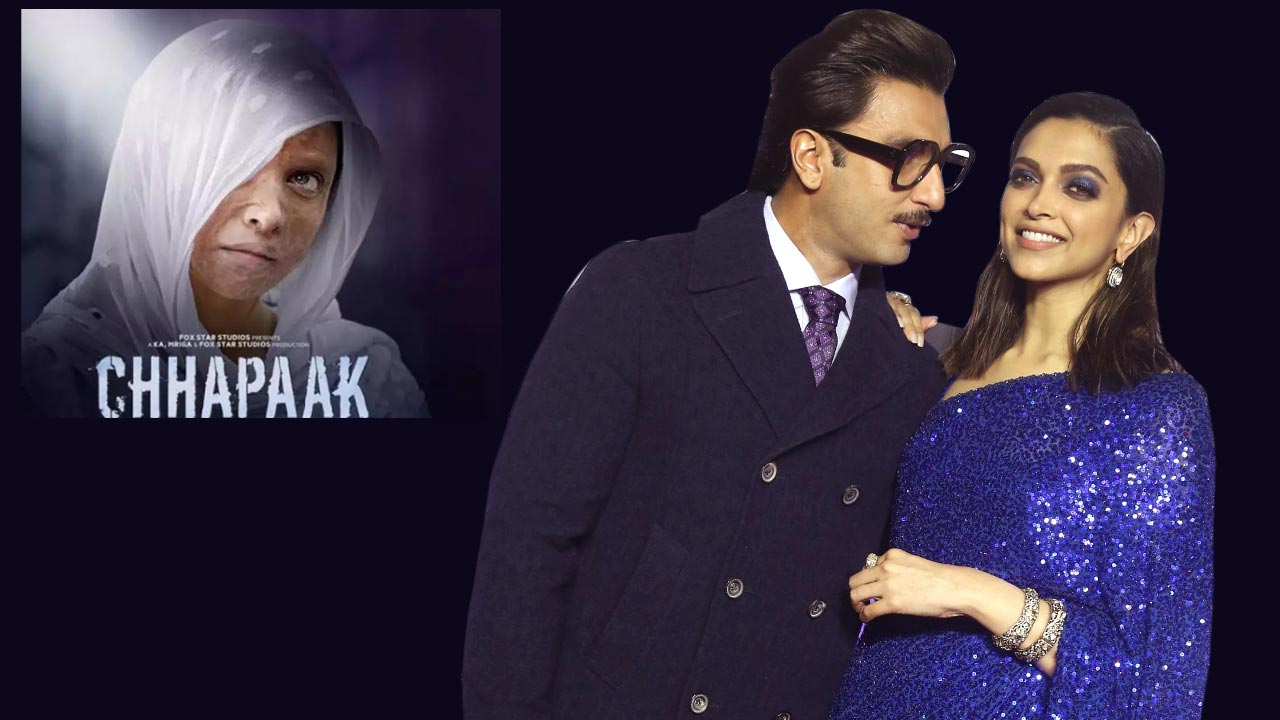 “Chhapaak” was a film that would make a very big difference to Deepika’s career, then why would she take such a big risk after reaching the number one position with films like, “Bajirao Mastani”, “Piku” and “Padmavat”?

She could have easily sailed ahead like most of her handsome and glamourous colleagues in the industry, but why did she have to play in dicey, deep and dirty waters?

I have been giving this question a lot of thought over the last seven or eight hours and I think a time comes in the life of every Indian when he or she has to make his or her priorities take the right place, a time when your own interests come second and the interests of your country and its future comes first and had to come first, whatever happens and whatever sacrifices you have to make.

On the night of January 7, at the JNU, Deepika Padukone proved that her time to make her priority known had come, whatever people may say and whatever judgement history will pass on her.

As I write these lines, I who have seen some of your senior most colleagues of the times during the freedom struggle and then during the protests at the time of Emergency, I feel proud to salute you, dear Deepika for standing out among your own crowd, some of whom referred to stand by the men who were perpetrating crime in the name of power and were sipping the highest quality of wine with a silly ‘chamcha’ of the ‘chowkidaar’ and the ‘tadipaar’.

Exclusive: Salim Khan feels this in 2022, ”Nobody knows what will happen? By Lipika Verma