Like many other hangers on , I too had the opurtunities to stand outside hotels and bungalows to watch the stars in all their glory. And one such occasion where I stood outside for several hours was the wedding reception of a new star called Rakesh Roshan who had got married to Pinkie , the daughter ( adopted ) of the well-known filmmaker J – Ali Peter John 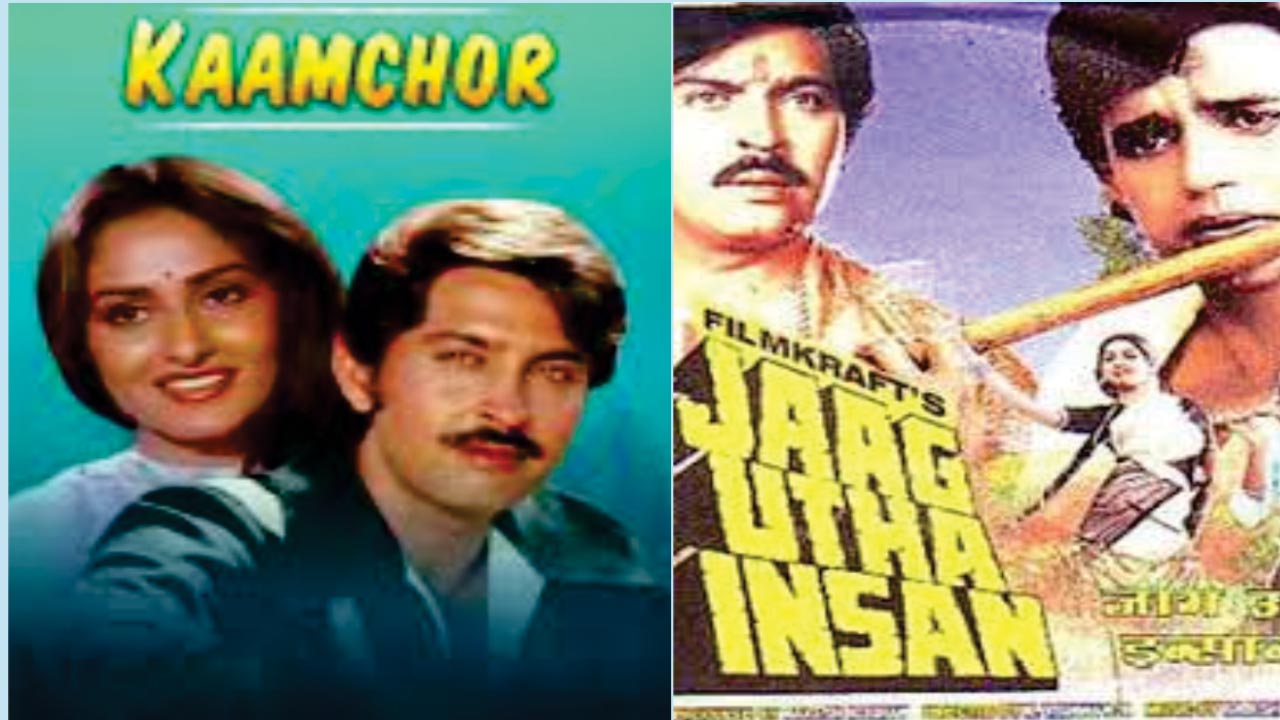 Om Prakash. Little did I know that the young man dressed up as the bridegroom would be a good friend one day ……

I was asked to meet and interview Rakesh Roshan as my first major assignment . I was to accompany my senior photographer Mr K G Samel who was known for his talent, but more for his idiosyncrasies ( mad behaviour).

The address given to me was “Lhotse ” building in Juhu which was also called Air India Building as many of the pilots and executives of the Airline lived in it. 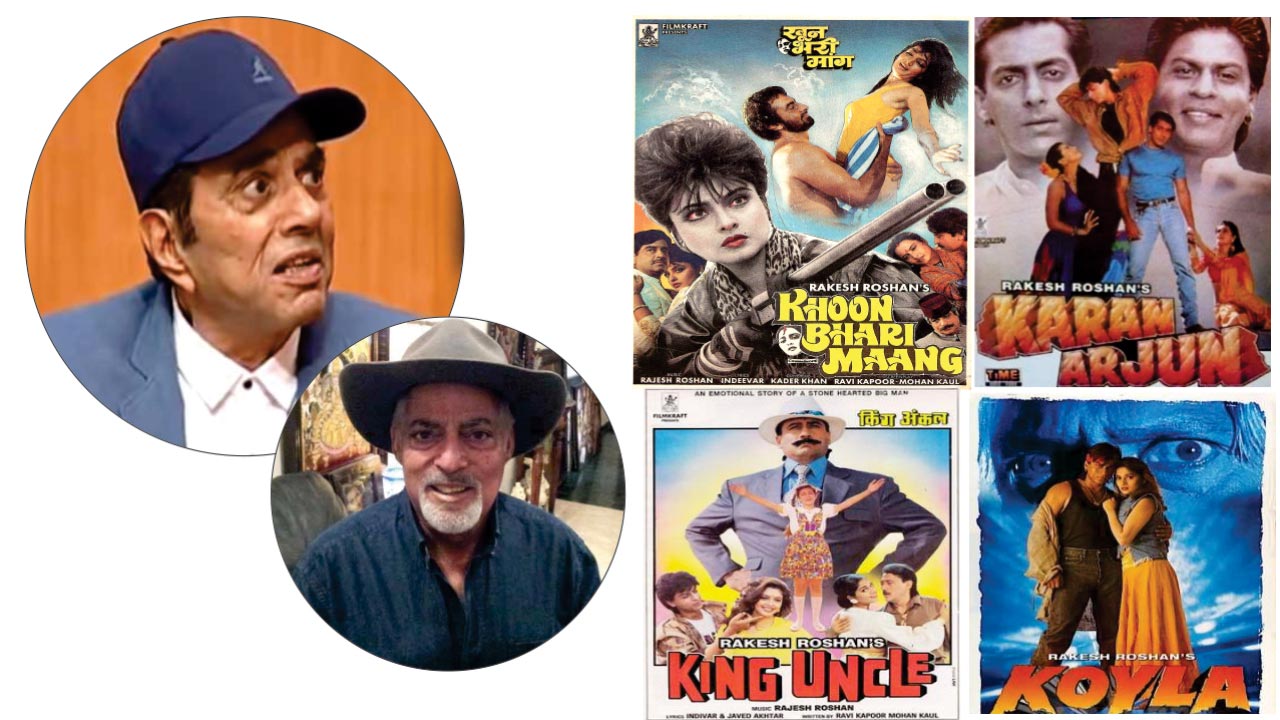 The other stars who lived in it were Mahendra Sandhu who the gossip press said was the alternative and the only answer to Dharmendra and a new actress from the FTII called Ranjeeta Kaur.

Rakesh Roshan lived on the 14,nth floor . My appointment was at. 11 30 am and the lift was out of order. I was determined ( or was it scared ?) to meet the actor and I was surprised when Mr Samel who was at least 30 years younger than me agreed to join me on my trek to reach the 14 th floor.

We kept taking short breaks , I sometimes carried Mr Samel’s camera bag and it took us 45 minutes to reach our destination and when Rakesh Roshan saw us , he was flabbergasted and asked us if we were mad to walk up all the way. 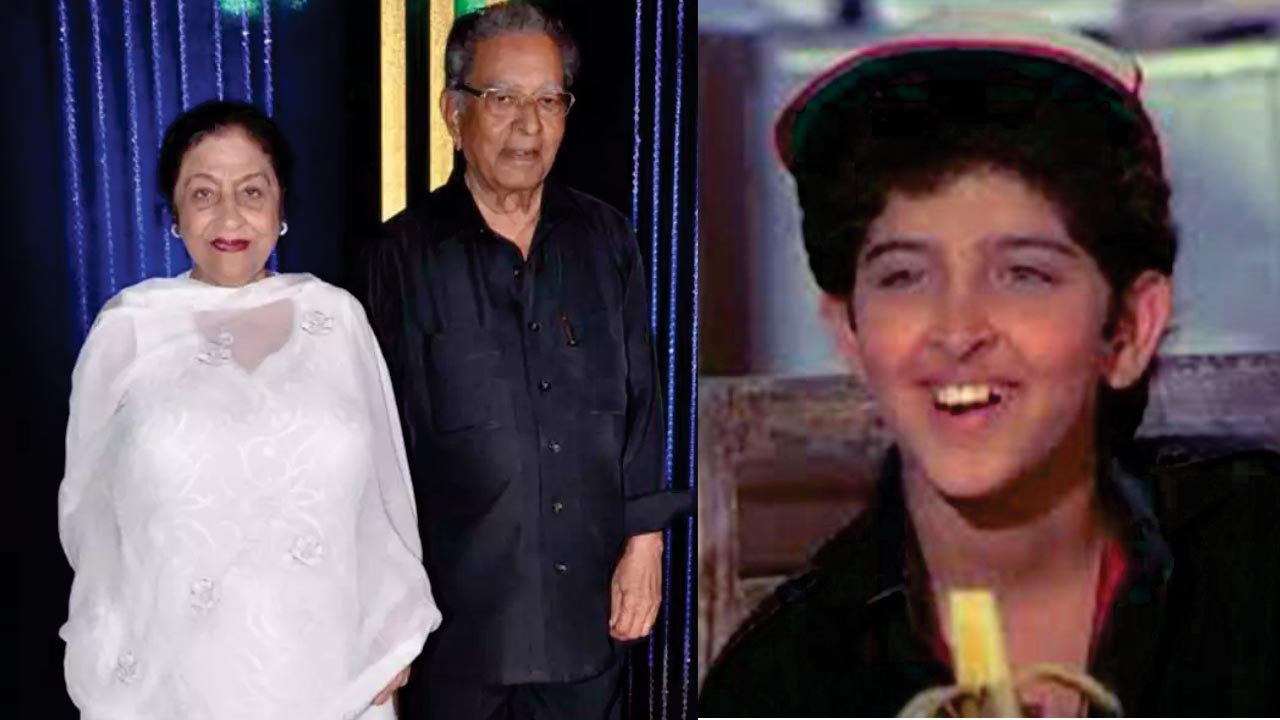 In a way he was right as both of us had a strong streak of madness in us . That was my first and unforgettable meeting with Rakesh ( Gudu)

He was still on the fringes of success and played second leads and villain in small films. He had changed his residence from Lhotse to an almost insignificant building called Kavita , also in Juhu . And this was the place that was to change his life …..

He was unhappy with the way his career was shaping and the first step he took was to do away with his expensive wigs and his new all bald look not only suited his personality, but also led him to take bold steps like stating his own banner,” Filmkraft’ (his father-in-law’s banner was” Filmyug” and as his father-in-law had all the titles of his films starting with the alphabet “A” , Rakesh decided to have all his titles starting with the alphabet “K”). 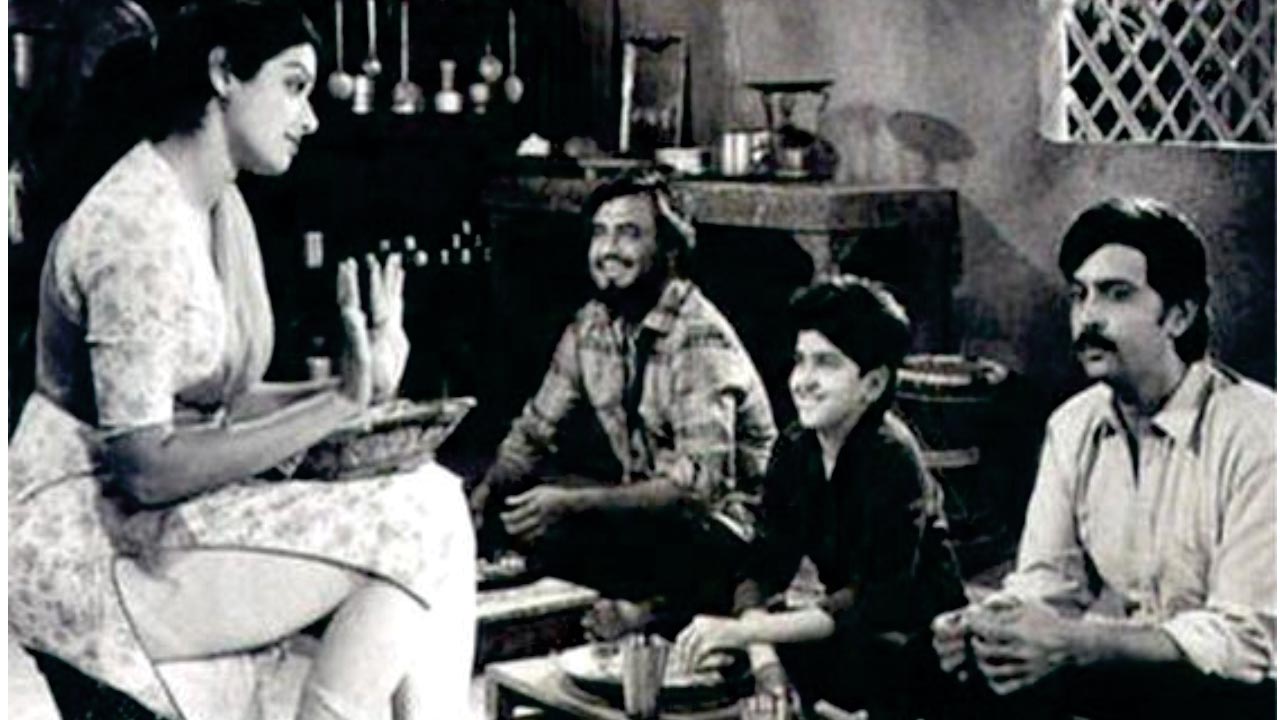 He started off as a producer and made a couple of films which didn’t do very well , but within no time , he was the producer and director of films that did very well . It was at this stage that a saintly and talented director from the South , K. Vishwanath came into his life and directed films like “Kaamchor” and “Jaag Utha Insaan” ( the only film who’s title didn’t begin with “K”).

It was while working with Vishwanath as his hero that Rakesh recognised and worked hard on his potential to be a director. And he did become not only a successful director , but was also recognised among the ten best directors. 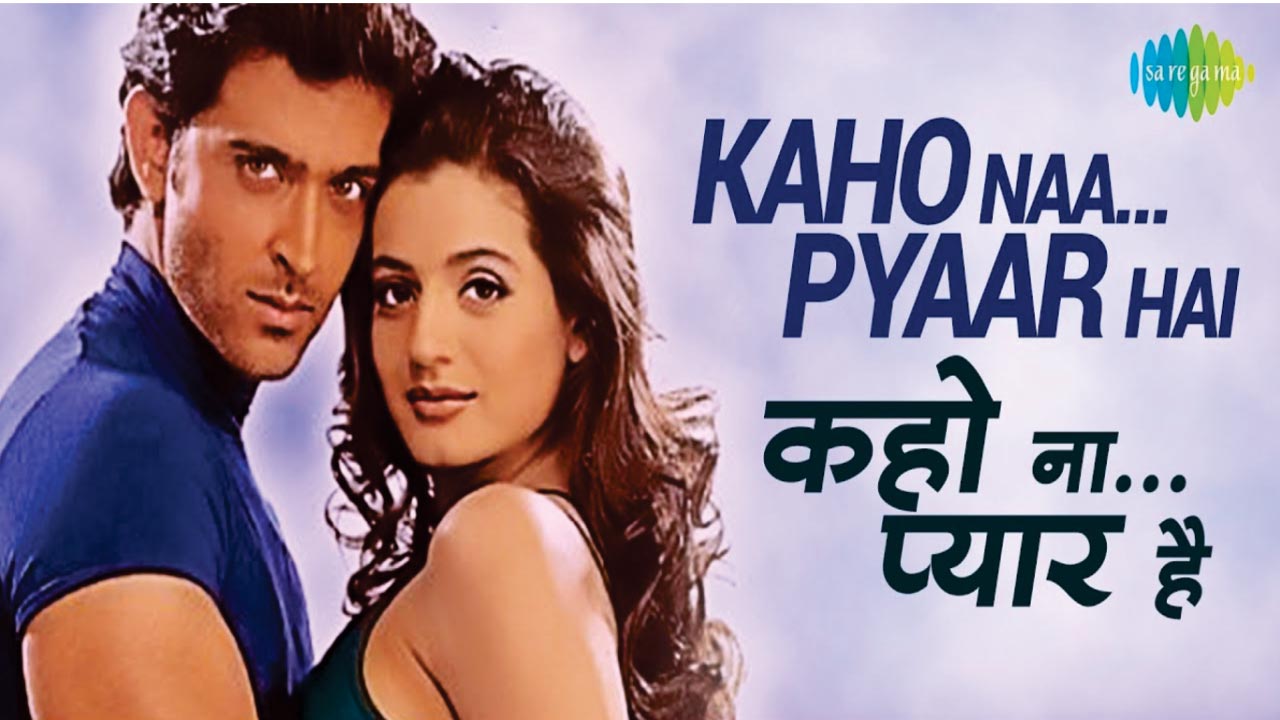 His only son , Hrithik had shown his interest in working in films when he was just 10 or 12 year old when he assisted his grandfather , J Om Prakash during the making of “Bhagwan Dada” and Rajnikant who was the hero of the film had told Rakesh that Hrithik would make it as a very big star one day and what Rajni said stayed on in the mind of Rakesh and he kept looking for subjects with which he could launch Hrithik and his passionate search for a subject ended in the making of” Kaho Na Pyaar Hai”.

Rakesh was both confident and nervous during the making of the film , but he finally succeeded in making a good film, but he realised that the film would have to be a big hit if had to make a difference to Hrithik’s career .

I remember the evening when Rakesh had a special show of the film and had invited me to see it at the Sun City multiplex. 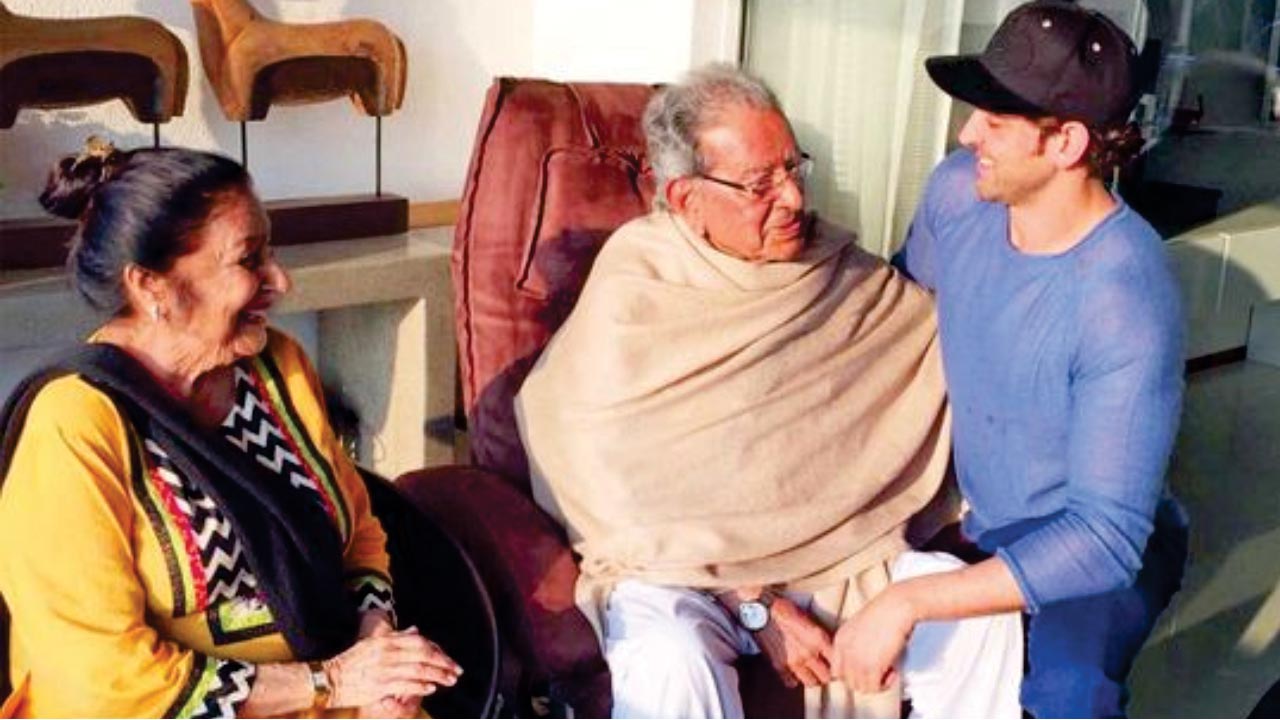 The success of the film made sure that both father and son had no time to rest . They worked together in one successful film after another , like ” Koi Mil Gaya” and the” Krriss” franchise which is still going strong ……

Rakesh has been very successful but he has had to face serious problems too . He was the victim of a violent attack made on his life by the underworld but survived ” because of the prayers of my family and all my well wishers”.

Then just two years ago , he was diagnosed for Cancer which he also conquered and he has had to face tough competition and rivalry from within the industry which he has also overcome , which proves that there is a God and he is always with the good. 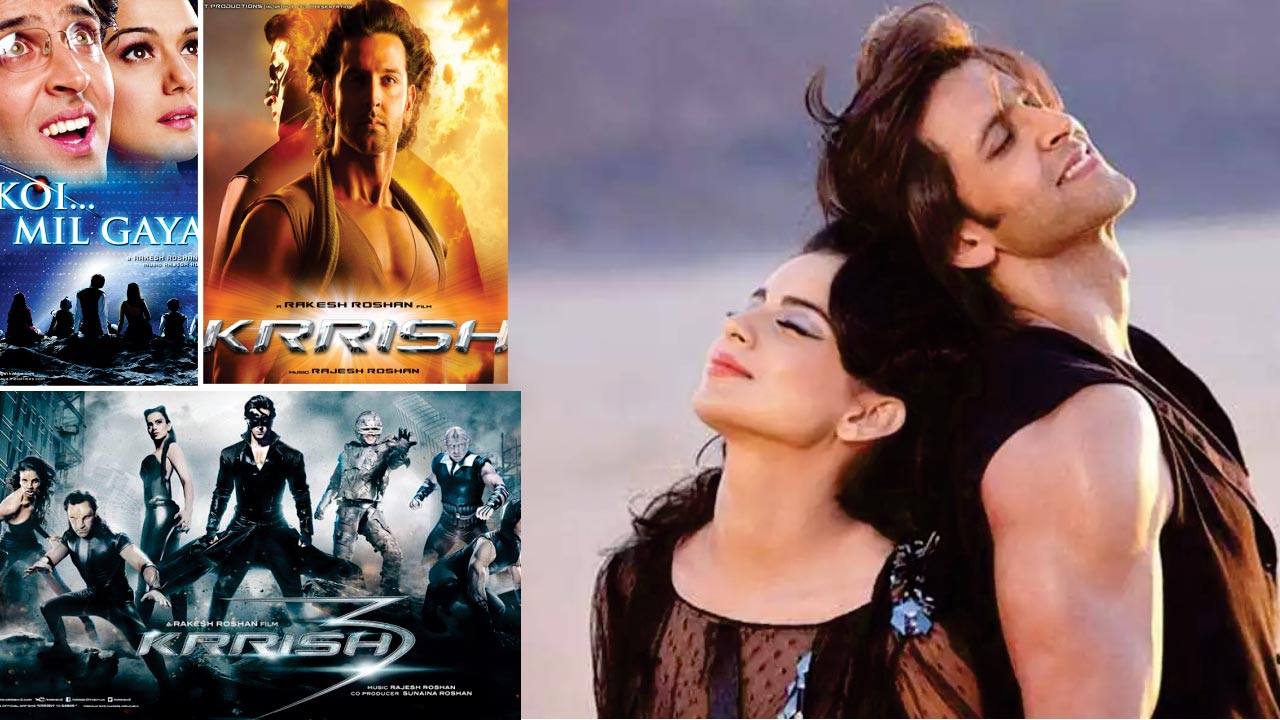 One of the greatest fears for Rakesh was when Hrithik was diagnosed for having a cancerous growth during the making of “Kaho Na Pyaar Hai” . It is said that the prayers of Johnny Lever had played a vital role in Hrithik being healed and Hrithik has not been under any threat after that .

Rakesh who is now almost 80 is still very fit and is eager to start his next which will be a sequel to his” Krriss” franchise.

Rakesh is very much of this industry , but even very much out of it . He speaks very little and doesn’t get involved in any kind of controversies ( except for the one time when Kangana Ranaut dragged him with Hrithik into an ugly war of words).

Rakesh has very few friends and his best friends have been Jeetendra , the late Rishi Kapoor and Sujit Kumar and Prem Chopra life has not been kind ever since Rishi Kapoor died last year and all his other friends have grown old and spend all their time at home. 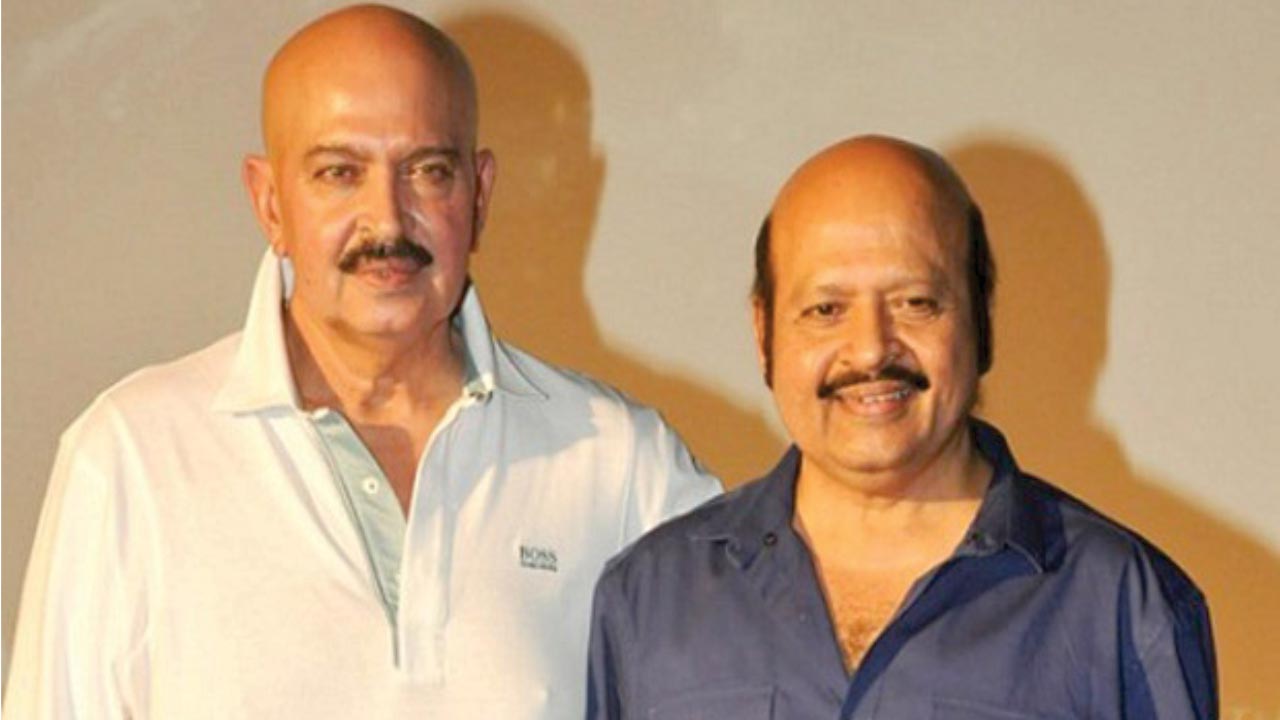 Rekha has been one of the best well wishers of Rakesh who she calls Gudu and has worked with him whenever he needs her and he is the only director for whom she agrees to play the mother without asking any questions .

Rakesh Roshan is aware of being whatever he and his family are is because of his father , the great music director Roshan . He has not made any film without having his younger brother Rajesh Roshan as the composer.

He is very concerned about Hrithik and everything to do with his life and his career. He is a strict family man and loves to live his own way of life without being worried about what he feels should not be worried about. He now lives a very peaceful life with Pinkie and says that if there was another life , he would still love to live that life with Pinkie and their children .

Parineeti stranded in a desert?