The year 2020 paved the way for the rise of OTT platforms and hence the way for content driven shows and films.

With 14% votes in his favour, Bobby Deol was given the title of ‘Top Male OTT Star’ 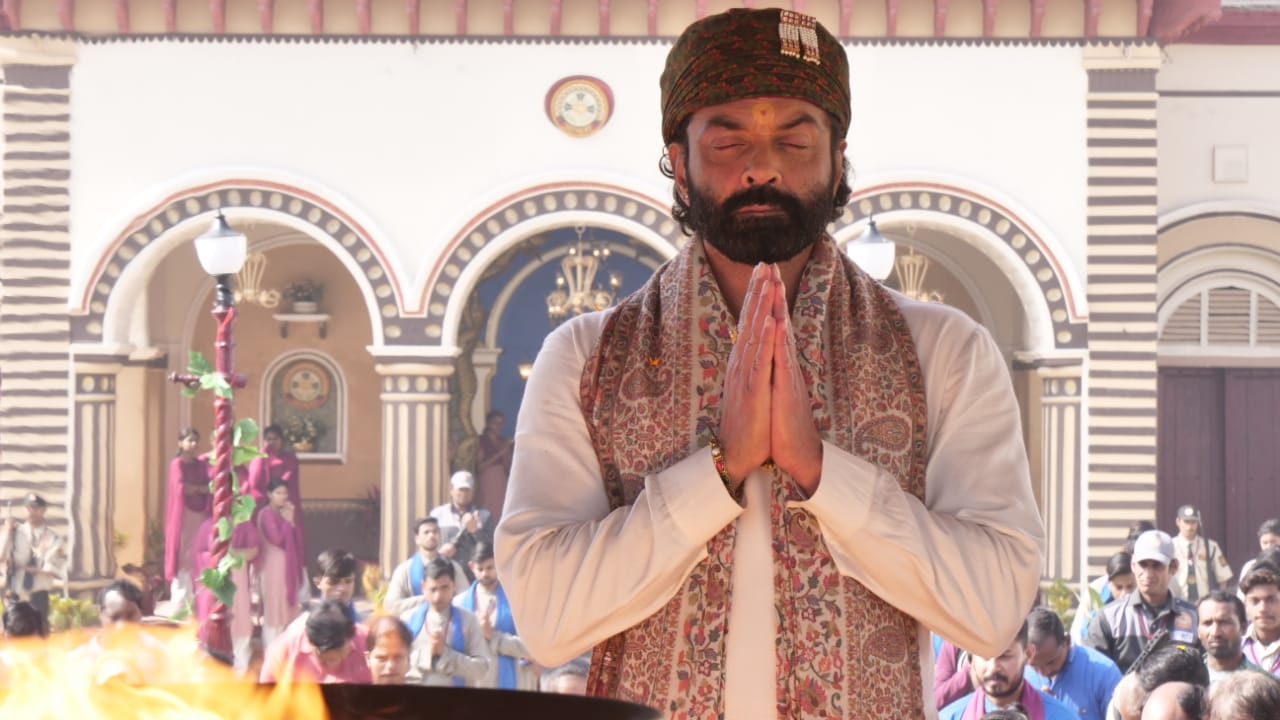 Many Bollywood celebrities also made their way into OTT and took the audience by storm Of all, there was one who stood out, with his film & show performing superbly well and got appreciated for the roles he reprised. He is none other than Bobby Deol.

From Class Of 83 to Aashram, Bobby hit all the right notes with his par excellence performance and an impressive acting range.

With his OTT debut, he had a complete turnout of how the audience perceived him as an actor and his variations were received extremely well by the audience. 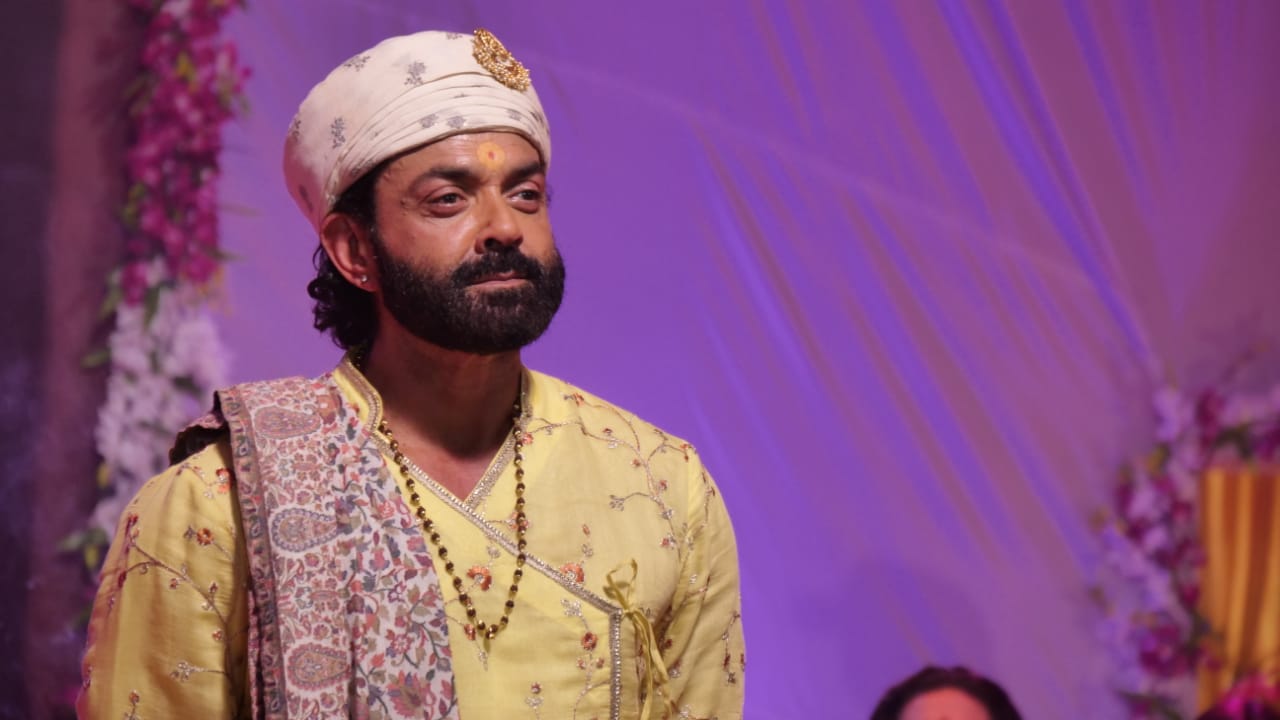 With his peers taking a note of his dedication towards his craft 2021 looks promising with his upcoming projects Love Hostel, Animal, Aashram Season 2 and Apne 2.

Getting appreciated for the work by his colleagues and fans alike has bagged him nominations for various awards and the actor is being touted as the top male star of OTT as per a leading news channel’s roundup.

With 14% votes in his favour, Bobby Deol was given the title of ‘Top Male OTT Star’, thereby adding yet another feather in his hat. 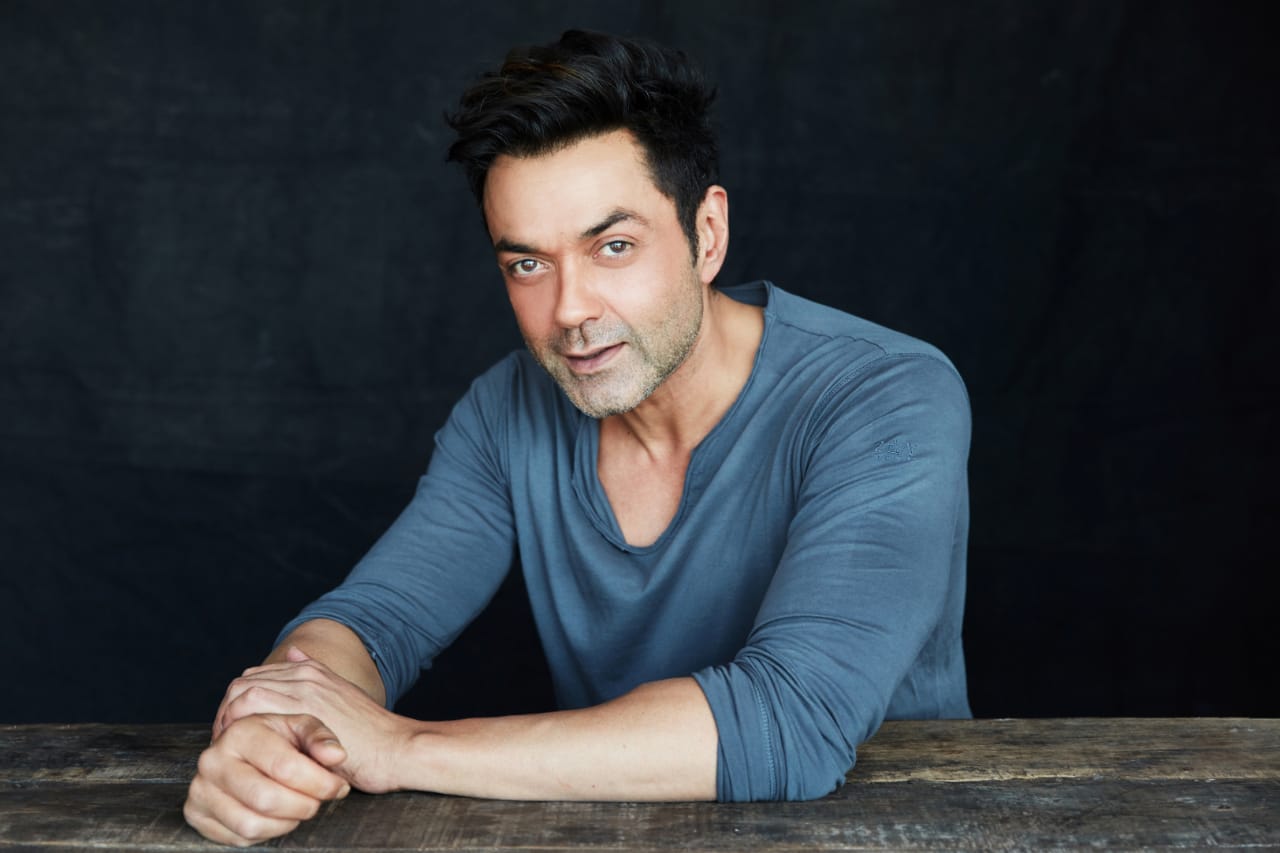 2020 has been a great year for Bobby Deol and being the top male OTT star has taken the excitement level higher foe him and his fans alike.

Along with Aashram Season 2 we now are looking forward to the surprises he has to offer with his upcoming movies Love Hostel, Animal, Arth and Apne 2.

He is an emotional person and respects every relationship, says Aly’s mom Ruby Goni on RaLy