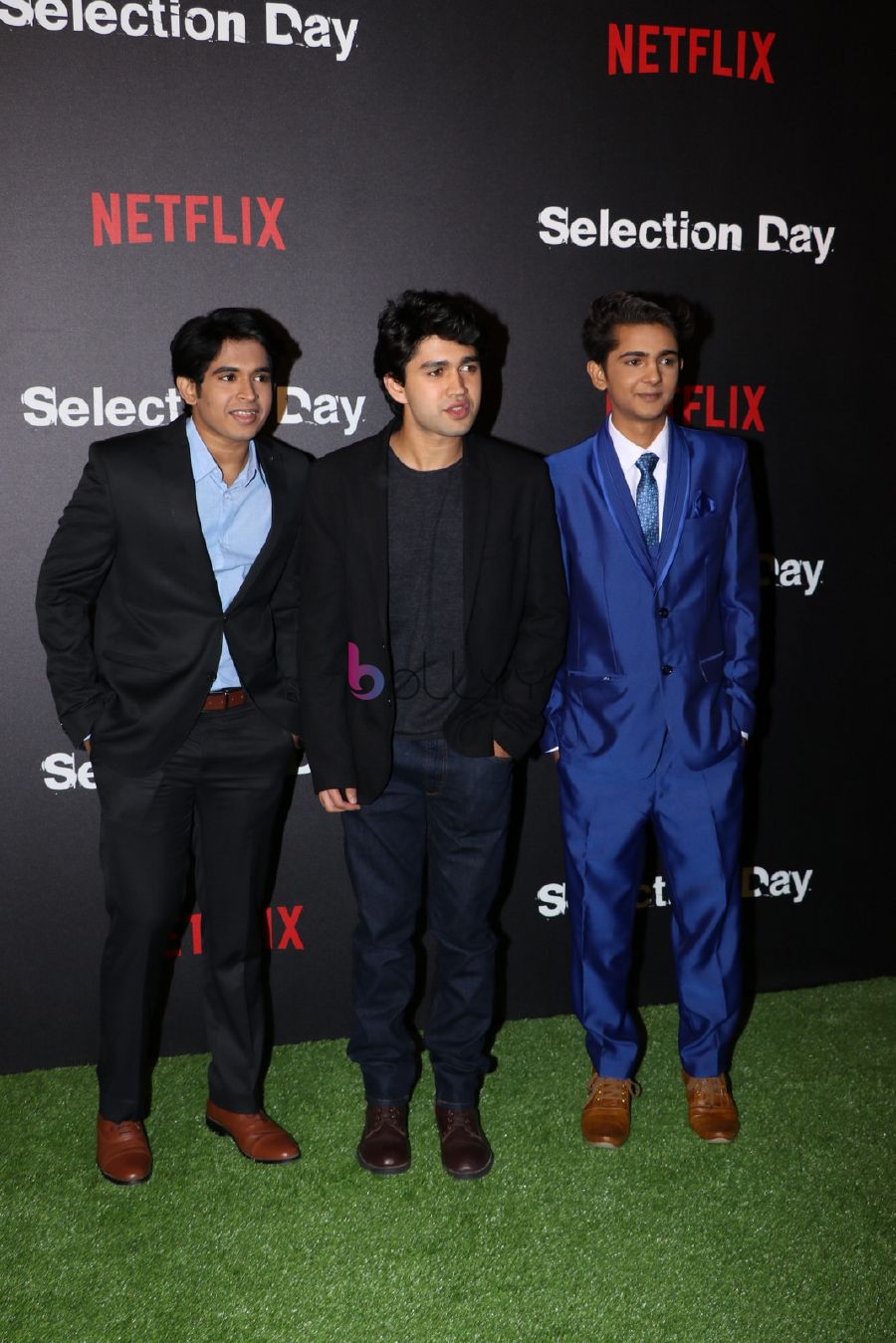 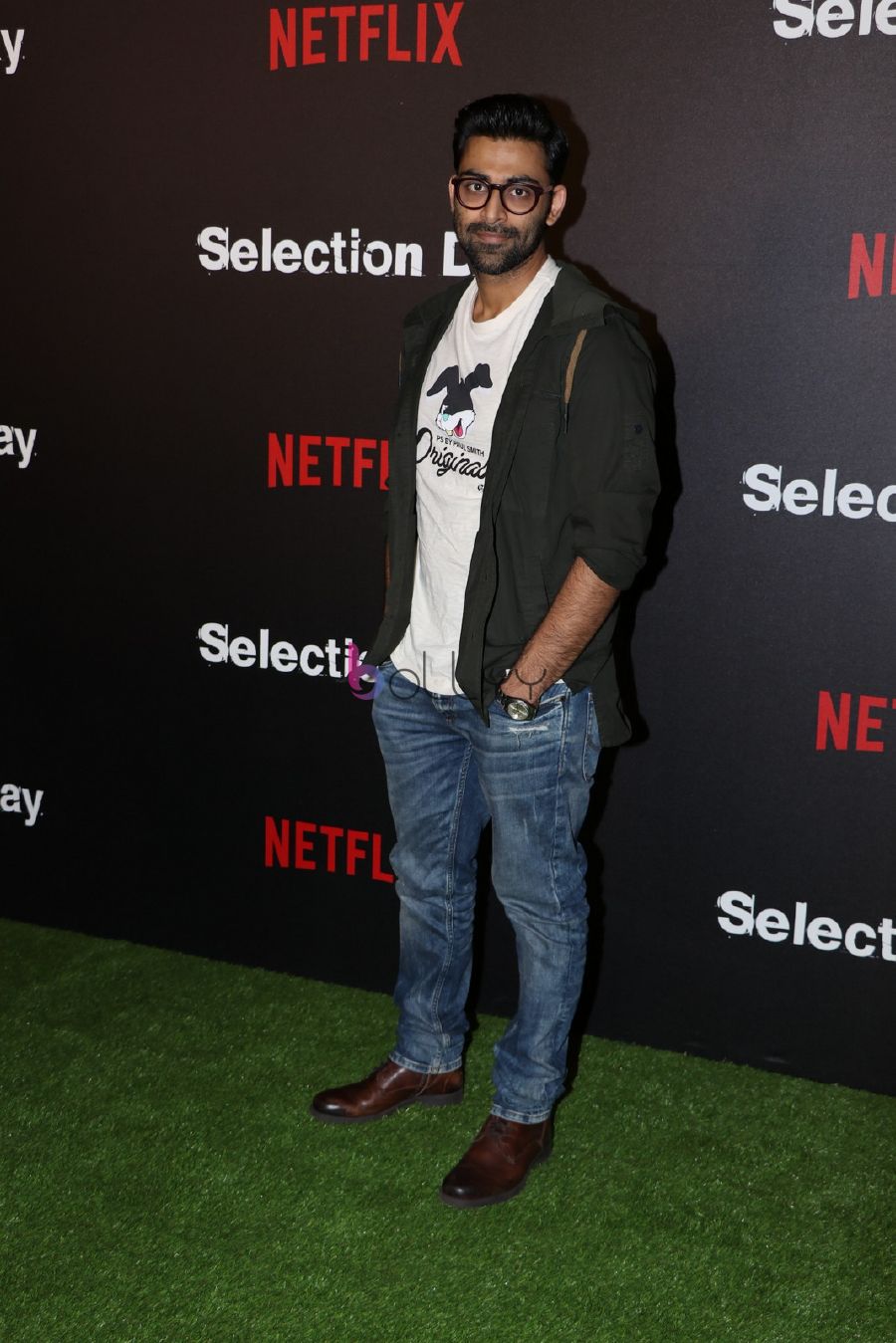 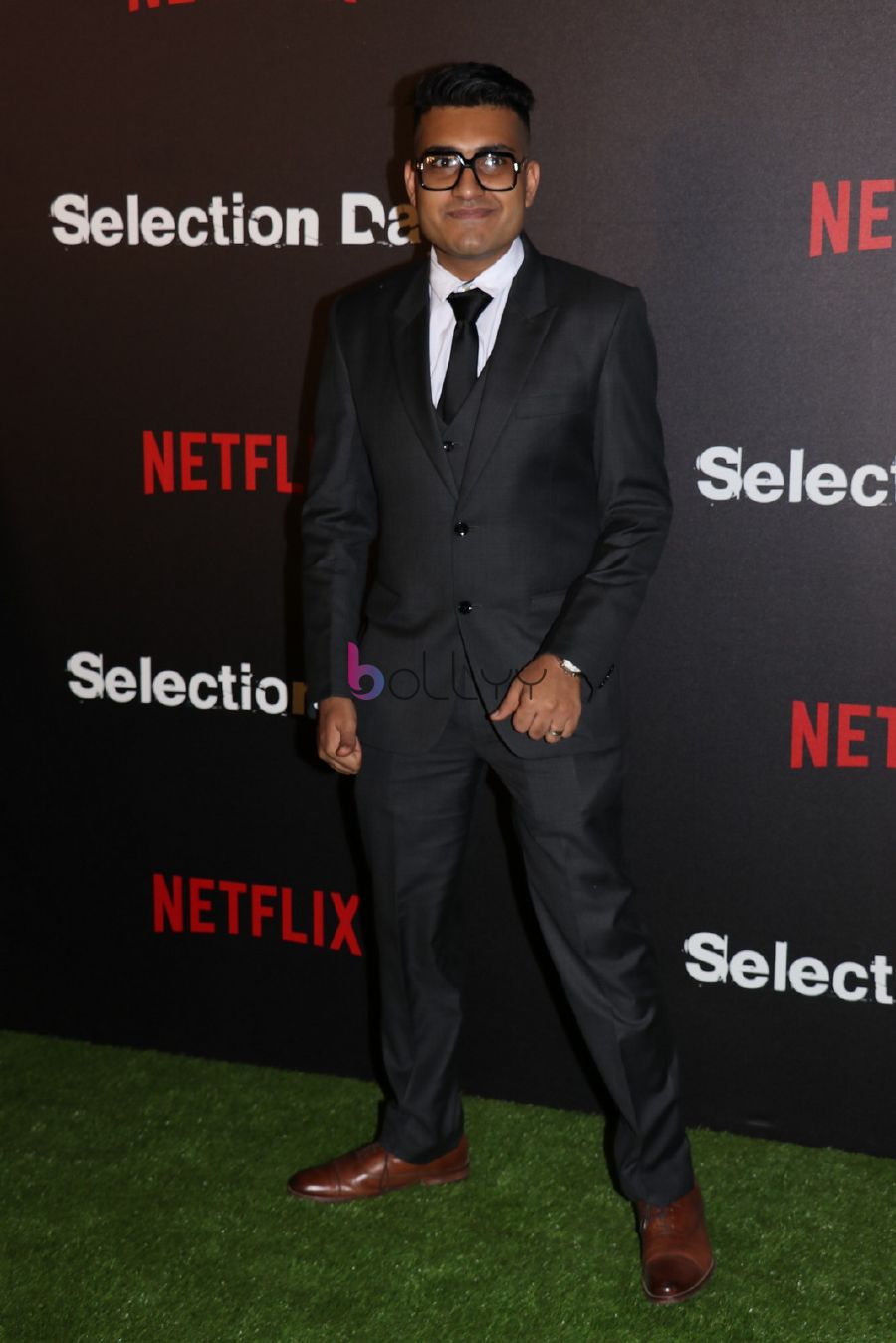 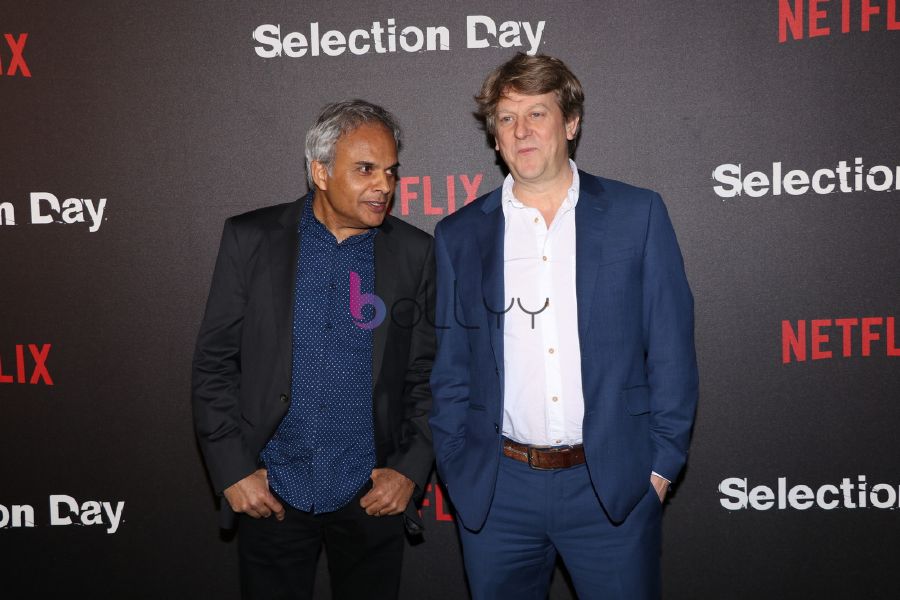 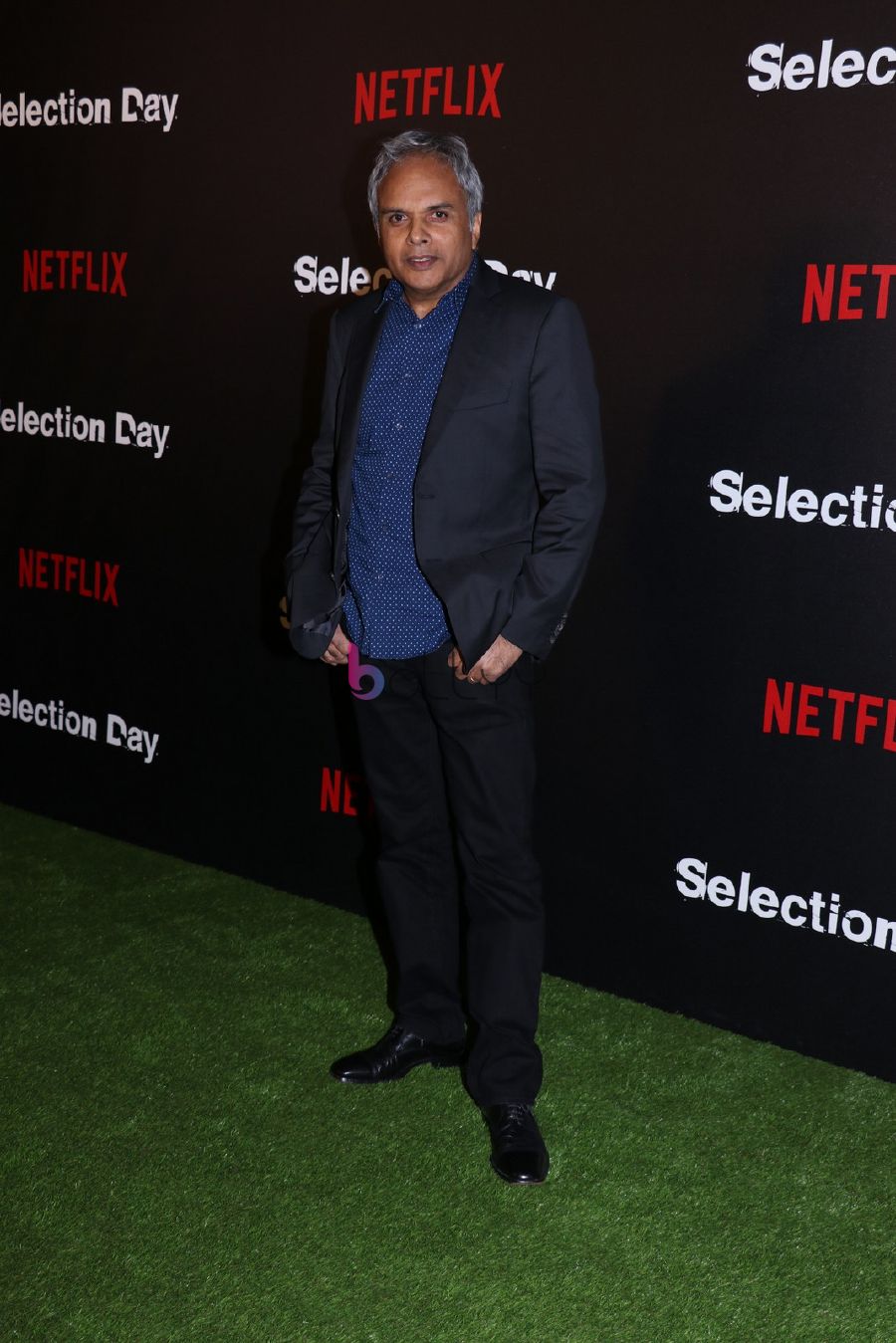 “My Journey In The TV Industry Has Been Phenomenal”, Says  Mohit Malhotra