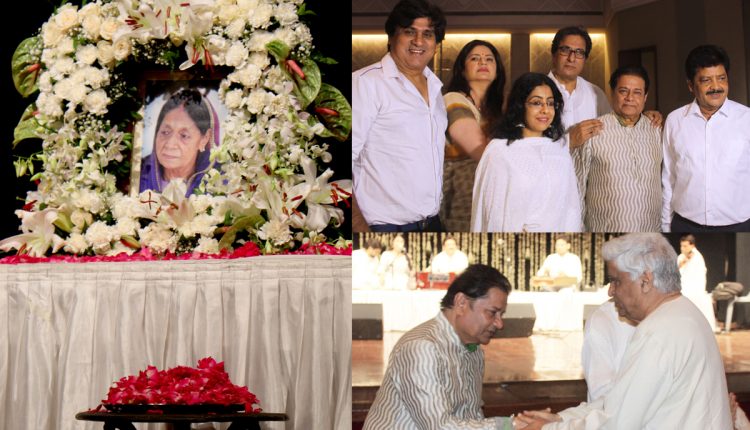 Kamla Jalota, mother of Bhajan Singer and Big Boss X Contestant Anup Jalota, died on July 19. She was 85 years old. she was ill for a long time. she was admitted to Hinduja Hospital in Mumbai. At the same time he breathed his last. The body of Kamala Jalota was cremated on July 21.

Ansh To Die In Nazar ?