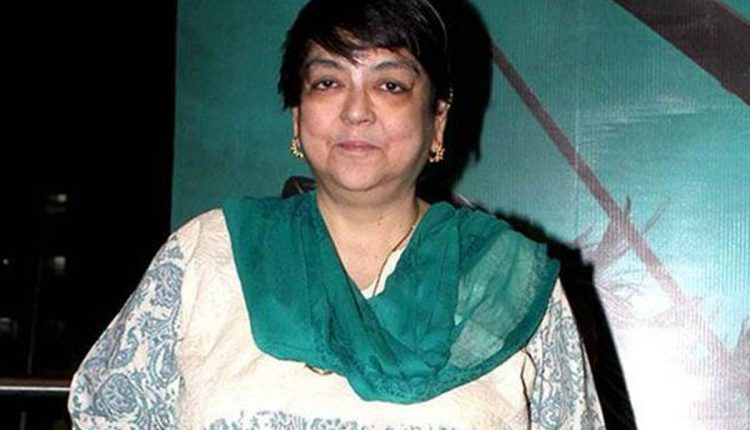 Bollywood popular film director Kalpana Lajmi, who made popular films like ‘Rudali’, ‘Daman’, ‘Dariamian’, passed away at 4.30 am on Sunday morning. She had been suffering from kidney cancer for a long time and was undergoing treatment at Kokilaben Dhirubhai Ambani Hospital.

Let us tell you, Kalpana was known for making female-oriented films. Her funeral was done on Sunday afternoon. But it was surprising that none of the representatives of the Indian Film and TV Directors organization came to pay tribute to her.

In his funeral, only a few people, including Mahesh Bhatt, Soni Rajdan, Vinita Nanda, Shabana Azmi and Shyam Benegal, were seen. Kalpana Lajmi was going through a bad phase in the last days. She was admitted to Kokilaben Hospital in November 2017 but she did not have any money for treatment. After which many Bollywood stars came forward to help her.

Moved by the shoot location in Karnataka, Richa plans to buy a plot of land in the state