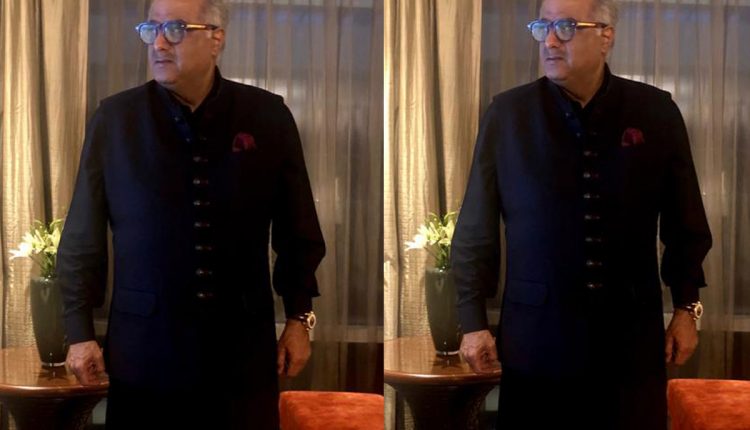 Putting all rumors to rest, my friend producer Boney Kapoor has confirmed that he has teamed up with Thala Ajith for another film, which is tentatively titled Thala 60. Director H Vinoth is also going to be a part of this project. In fact, the two are soon expected to travel abroad for the recce of Thala 60. If you remember, Boney Kapoor has already completed the Tamil film Nerkonda Paarvai which is the remake of the Hindi hit Pink, with Ajith as the leading man.

Confirming the news, Boney says, “My next film is in Tamil with Ajith. Vinoth is also a part of the team. In fact, Vinoth and I are soon leaving for the recce of the film. Hopefully, we will launch this film on August 29th. We hope to start shooting in the first week of September. Most of the film will be shot overseas. It is a film that has a lot of adventure, thrill, and action.  The film suits Ajith’s personality and his passion for racing.” This untitled film is scheduled to release on April 10th, 2020. Buzz is that the film will be a multilingual film! Thala 60 will be shot across multiple continents in locations such as South Africa, Budapest, and the Middle East.

JUHI PARMAR COMES UP WITH A PEACEFUL MUSIC VIDEO WITH HER DAUGHTER SAMAIRRA!

SHOWBIZ IS A PROFESSION ONLY PRIVILEGED PEOPLE GET INTO”, SAYS SHEHZAD SHAIKH