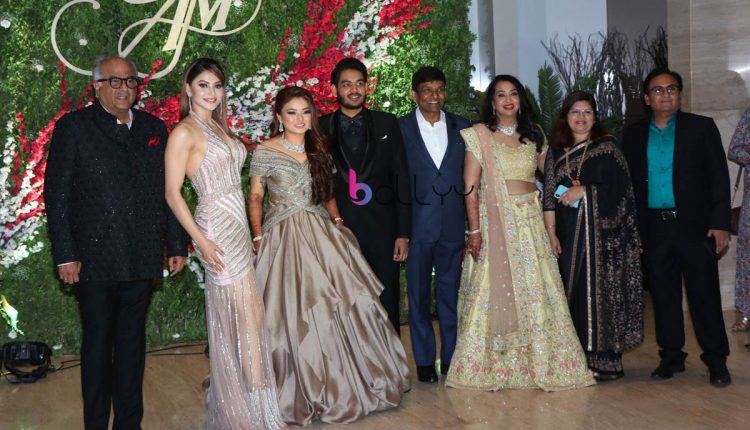 They say marriages are made in heaven. Rightly so! On behalf of *Dr Jayantilal Gada and family and Pen Studios held wedding reception of Dr Gada’s son Aksshay He is in love with Murup who hails from Leh Ladakh, and has decided to spend the rest of his life with her. As parents, Reshmaa and Dr. Jayantilal Gada are pleased to support their son in one of his biggest decisions. Aksshay and Murup will tie the knot on March 31 and the reception will also be held on the same day at Hotel Sahara Star sapphire. Many of Dr Gada’s friends from the film industry and many more will also grace the occasion with their presence. In the film industry Boney Kapoor, Urvashi Rautela, Divya Khosla Kumar, Bhushan Kumar, Amrita Rao, Aftab Shivdassani and other celebs attend Jayantilal Gada’s Son Akshay Wedding Reception 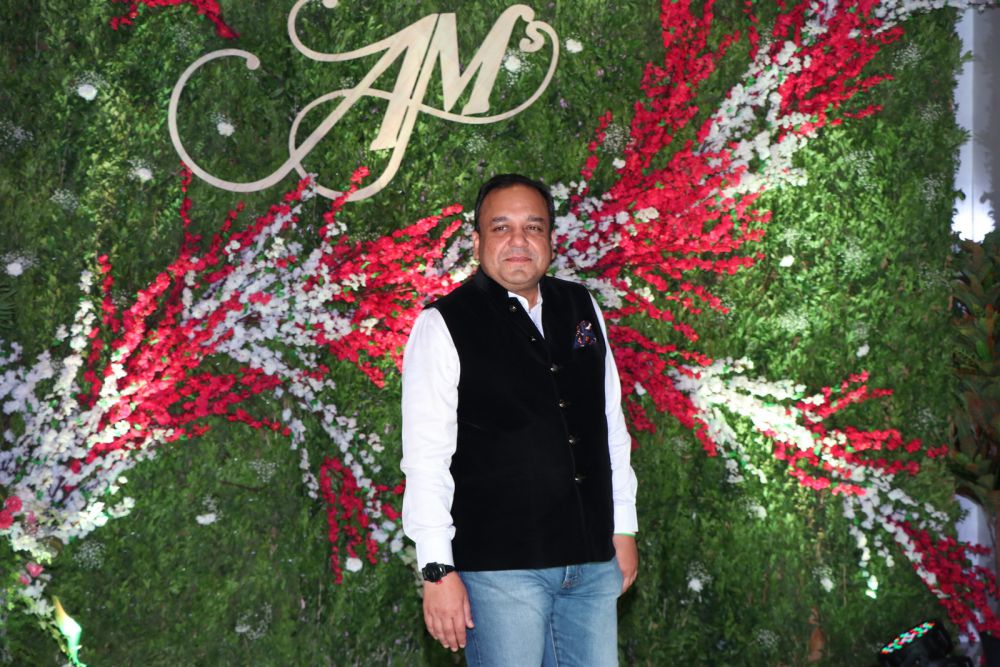 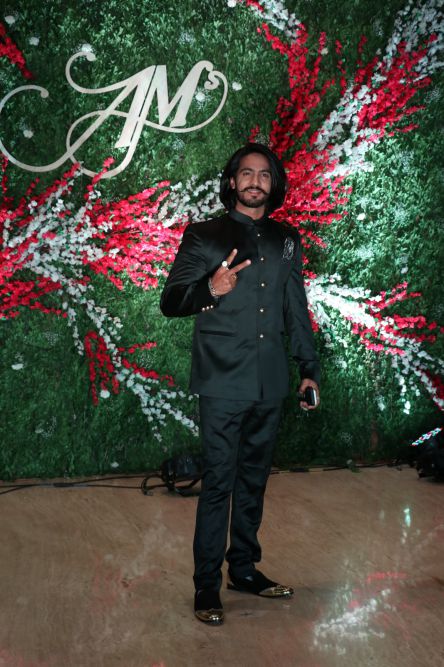 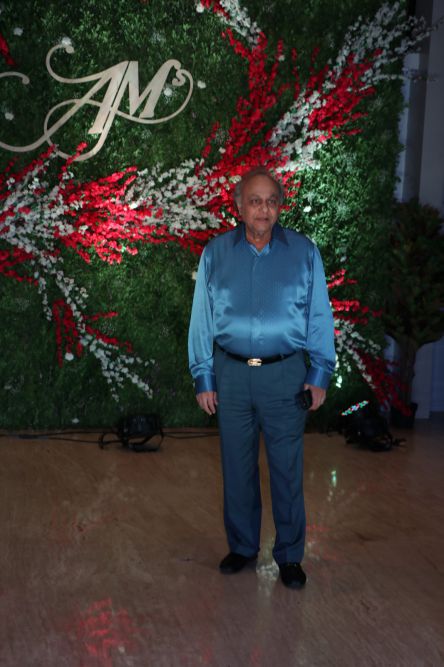 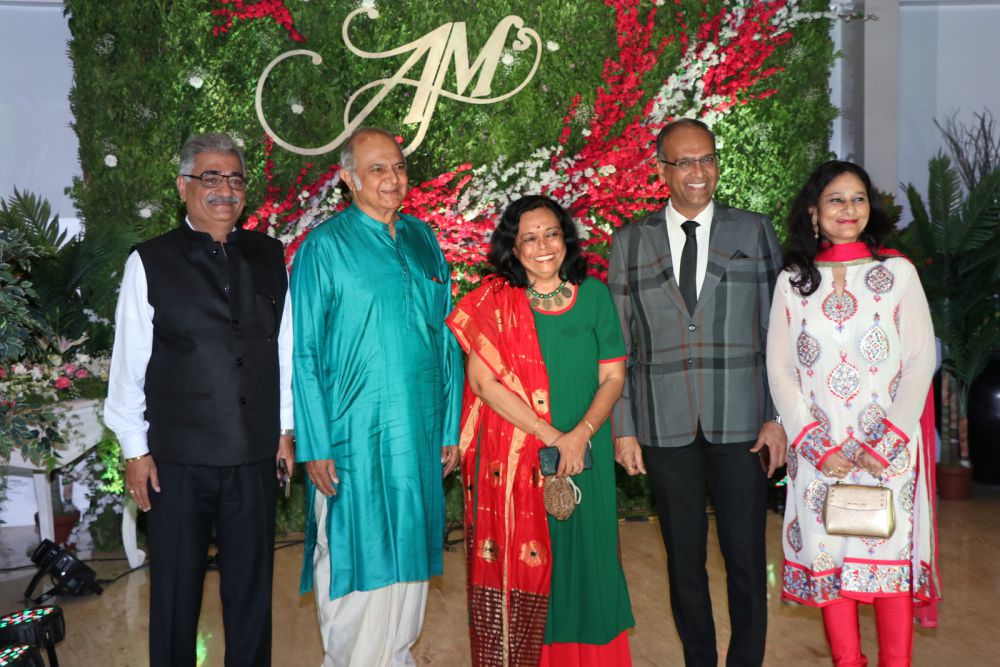 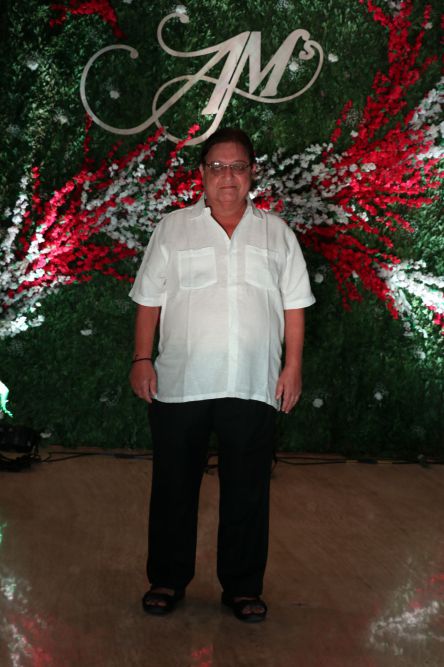 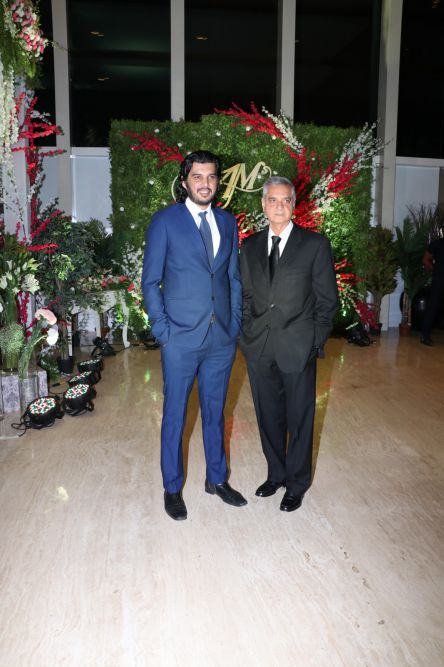 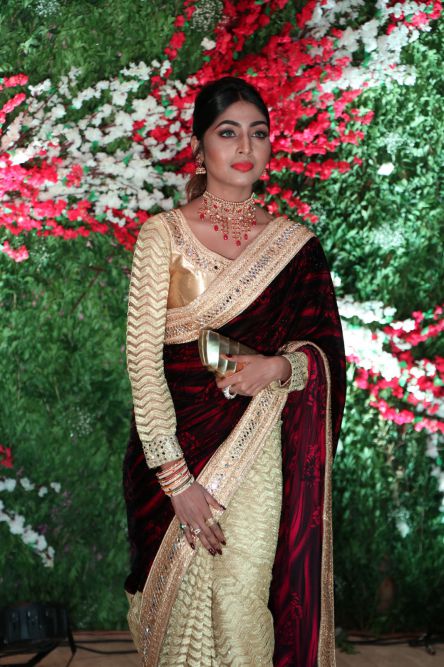 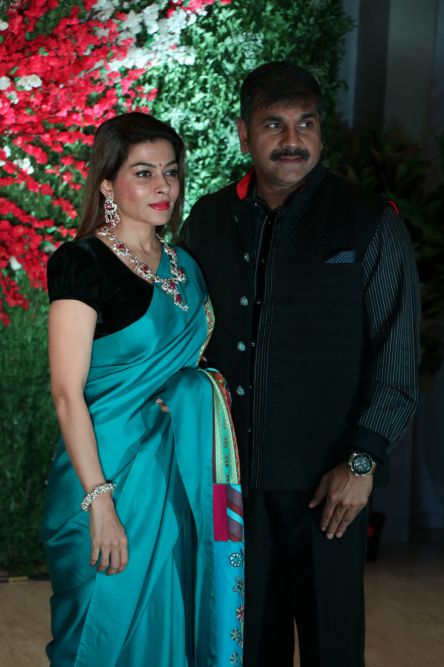 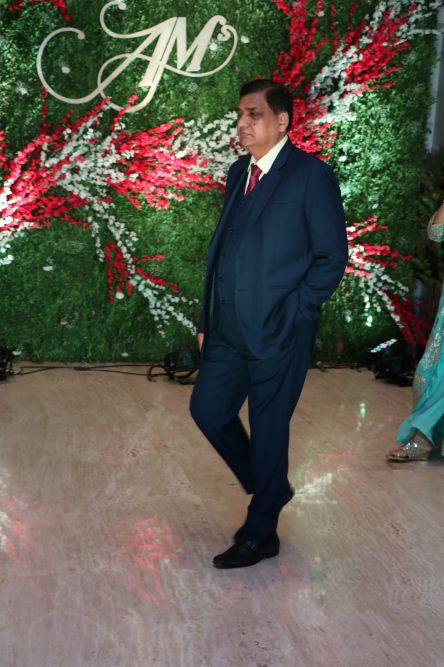 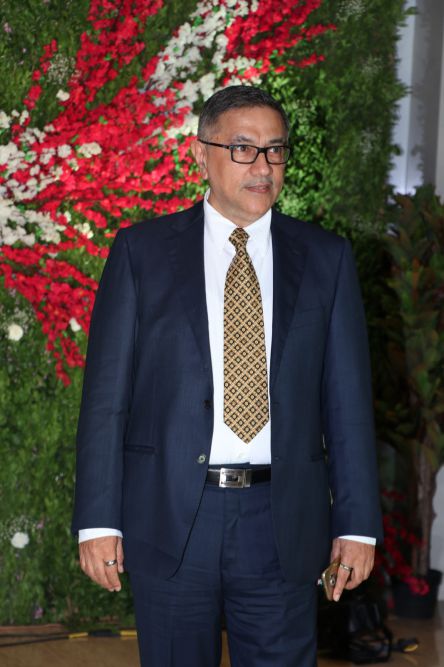 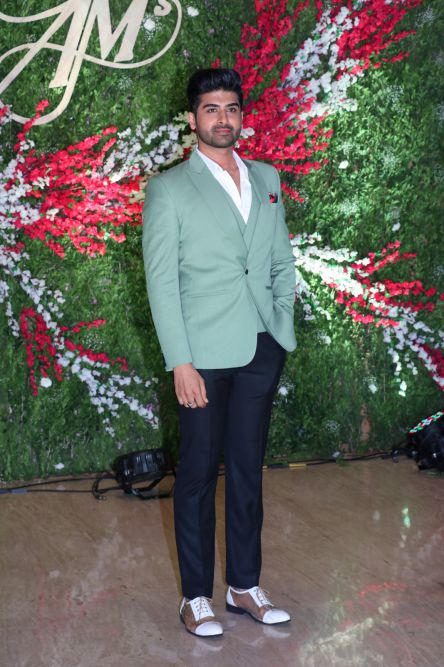 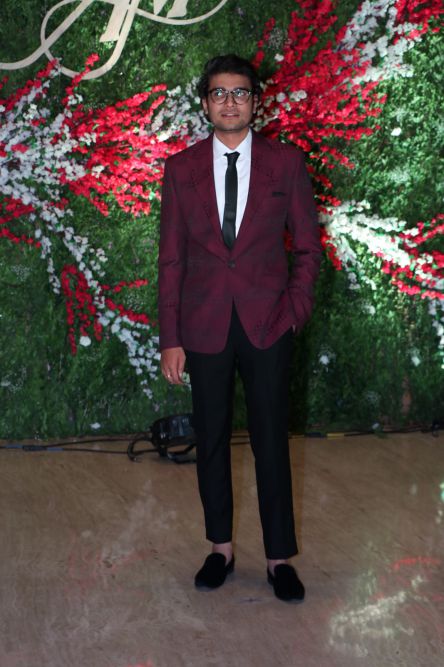 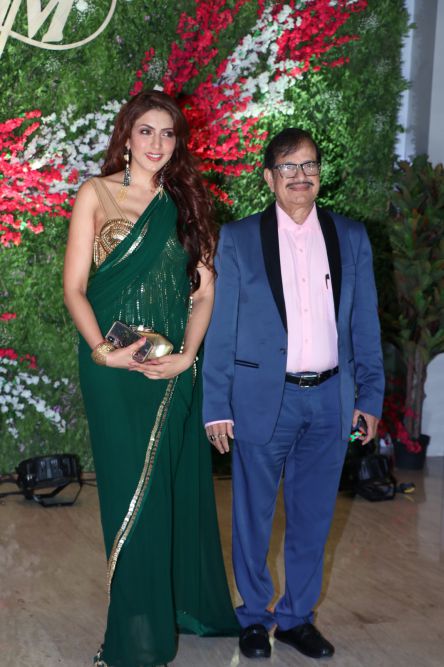 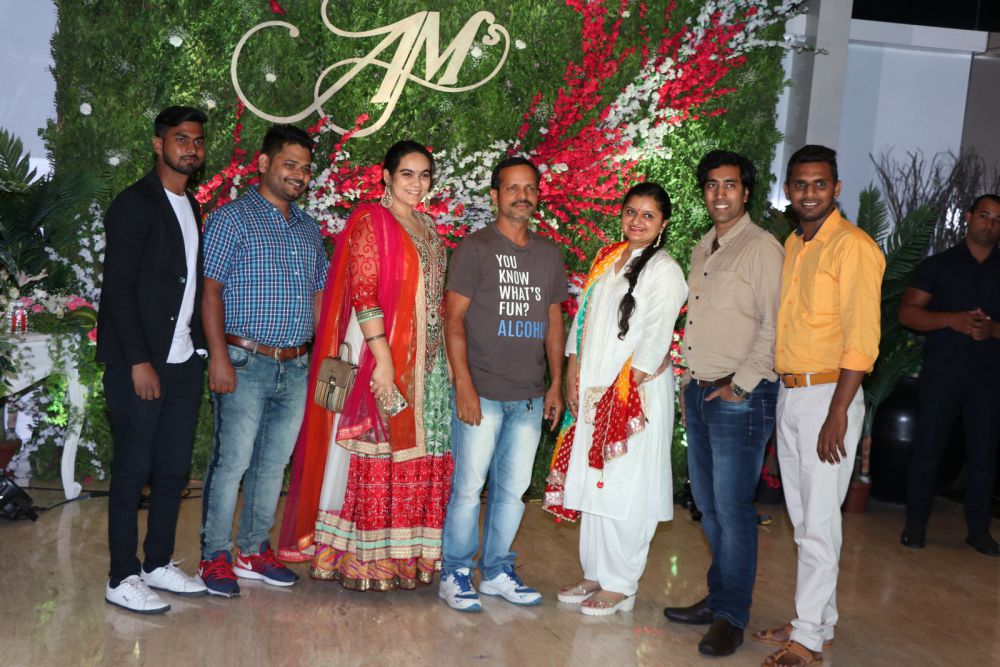 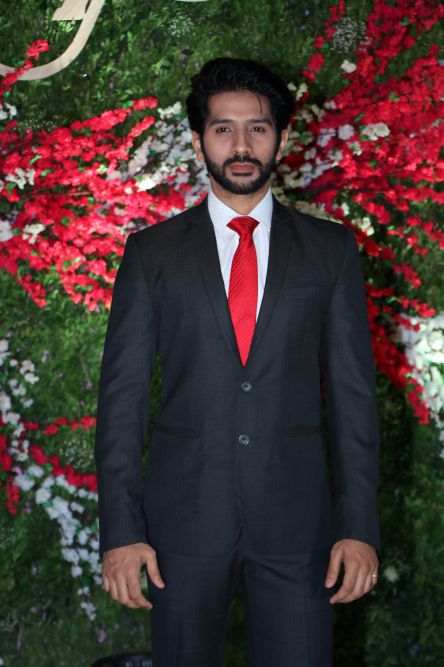 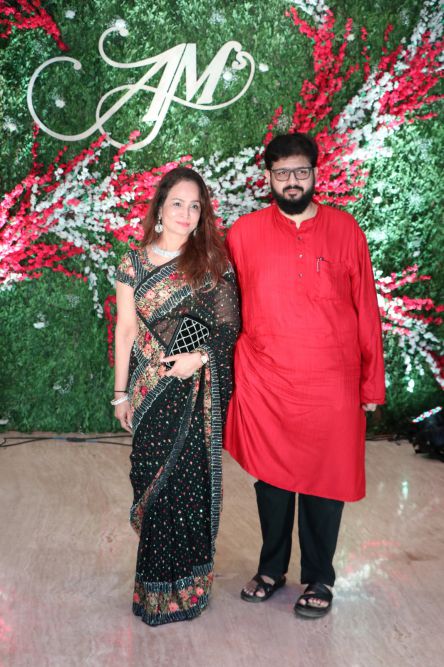 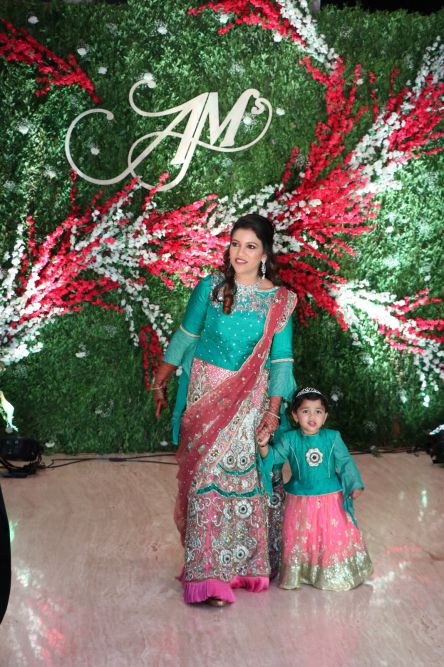 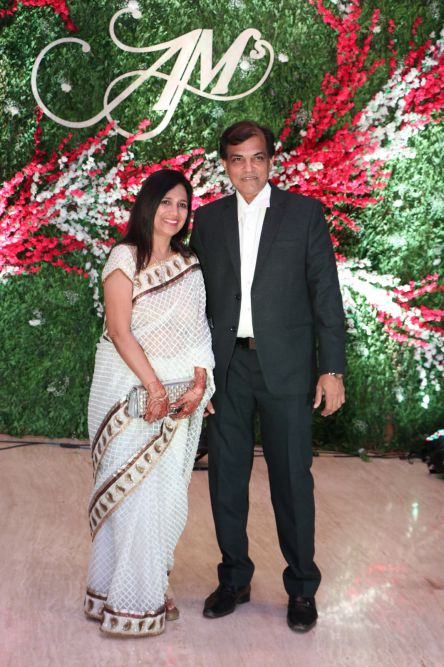