Here’s some bad news for all you Suniel Shetty fans out there! The much-awaited collaboration after 11 years between Anna and J P Dutta is not happening anymore. Yes, Shetty has backed out of JP Dutta’s upcoming project Paltan.

According to the buzz in B-Town, Anna wanted some changes in the script, which didn’t happen and hence he decided to back out from the project. It seems that the multi-starer Paltan is facing several problems with its cast in the production stage itself. It was only a few weeks back that Abhishek Bachchan also quit the film, which came as a shock for Dutta as Abhishek had made his debut with his film Refugee. Likewise, Suniel Shetty has also shared a good bond with J P Dutta as they have worked together in many films such as Border, Refugee and LOC Kargil. 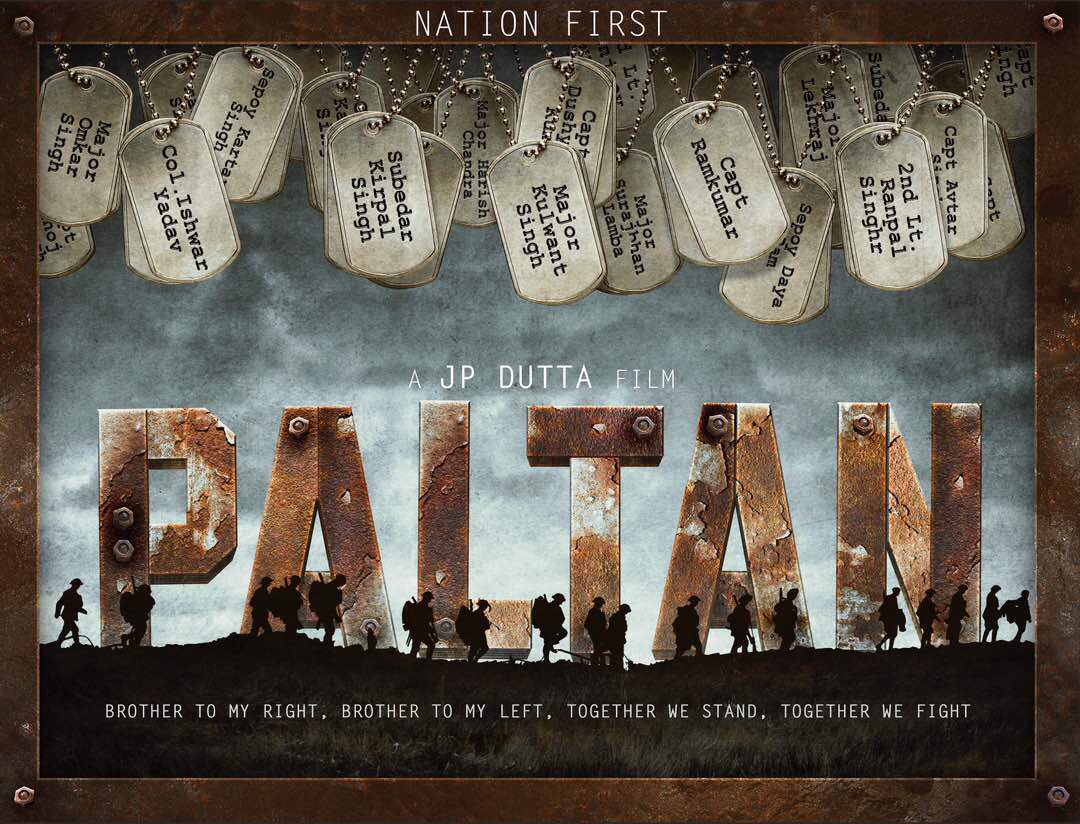 It was in July that Dutta had announced, Paltan, his comeback to the big screen by releasing a poster on Twitter. Based on the Indo-China war of 1962, Paltan also stars Jimmy Sheirgill, Arjun Rampal, Sonu Sood, Gurmeet Chaudhary and Harshvardhan Rane.

While Harshvardhan Rane had replaced Abhishek Bachchan, we’ll now have to see who steps into Anna’s shoes. Which actor do you think could replace Suniel Shetty in this mega project? Tell us by writing in the comments section below.