The singer-turned-actress Amika Shail is rapidly becoming known in Bollywood for her unconventional choices of projects and the hard work she puts into them. She is all set to appear in a thriller art film, Dog which is directed by Shailendra Singh – Jyothi Venkatesh 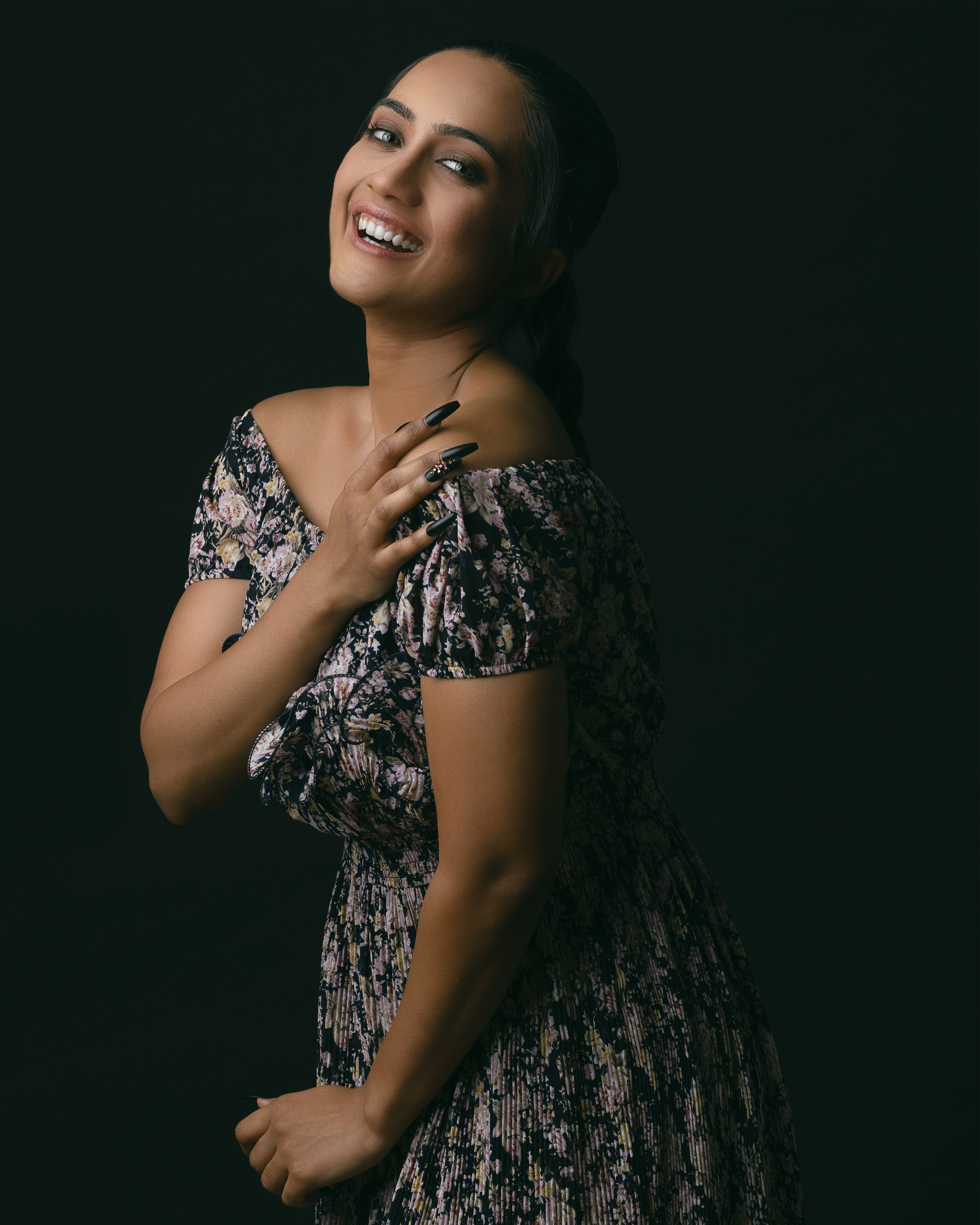 She plays yet another eccentric character in the film who is a lesbian. Previously she also essayed such a character in ALT Balaji’s Gandii Baat Season 5.

Speaking about the film Amika said, “This is the first time I have worked in an art film and it was a great experience. This story is of a lesbian couple is filled with love and passion. 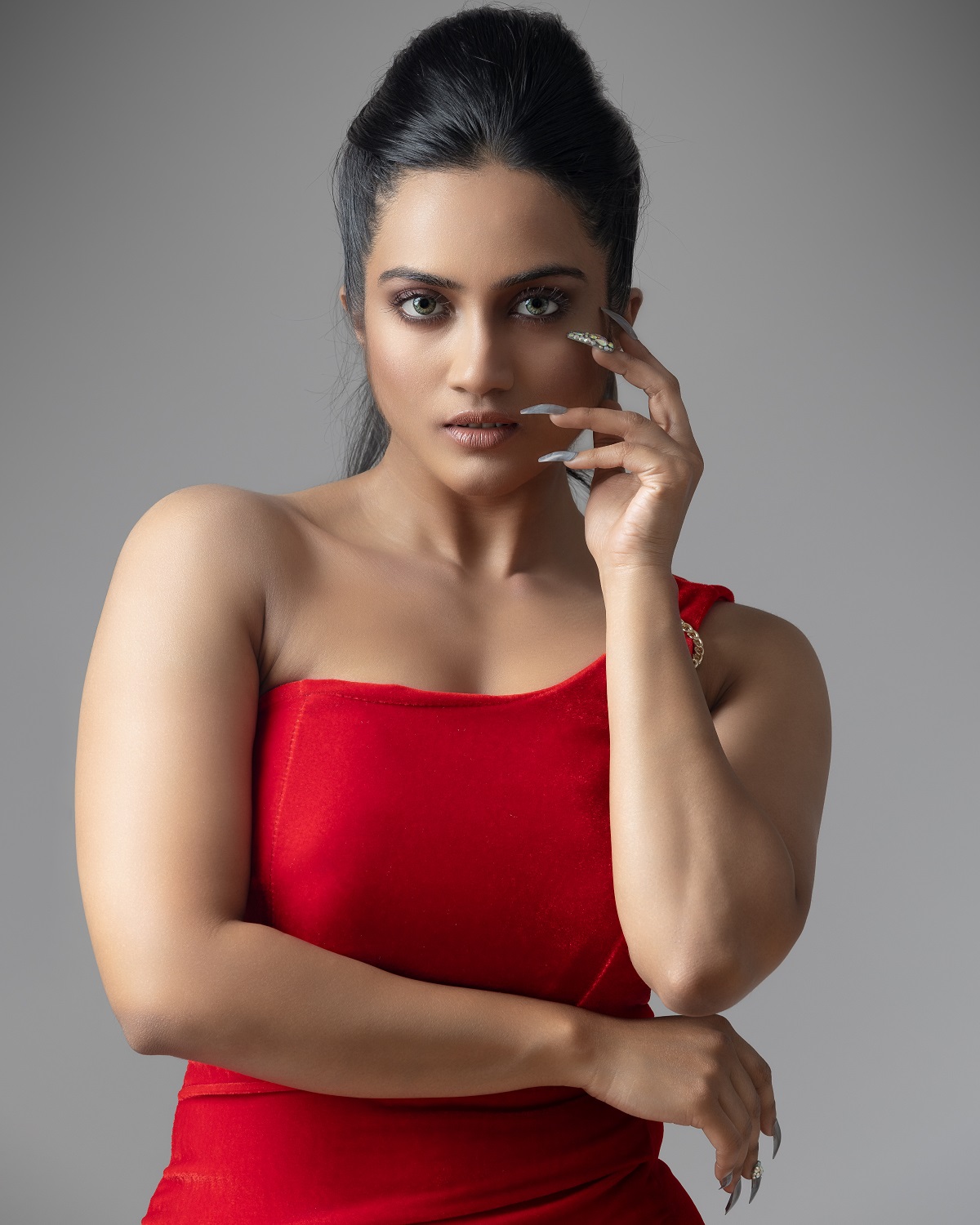 The film is a thriller and the unique story is based around a dog. Working with Shailendra Singh was a great experience. He is an exceptional director; nobody knows the pulse of the audience the way he does.

Apart from being a director, he is a bestselling author and serial entrepreneur in the media and entertainment arena.”

Shail also explained the situations in which the movie was shot saying, “We were shooting for the film in Manali in biting cold with the temperature almost always in minus degrees.

The script demanded us to wear glamorous outfits; obviously which are short. Being from Mumbai, shooting in such temperatures in such outfits was something that seemed like a major challenge. 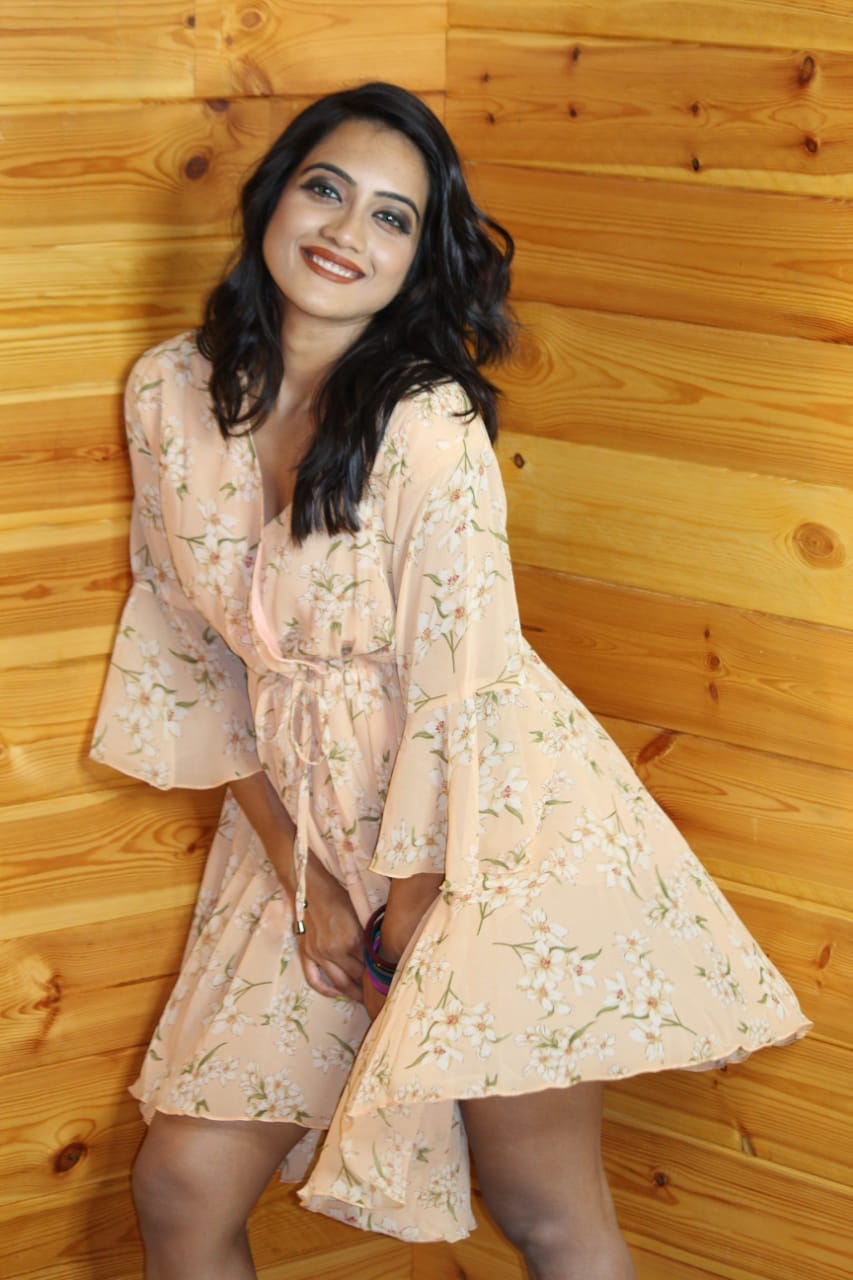 My lips quivered initially during the dialogues. But soon I managed to get over it and, in the end, it all seemed like great fun and learning.”

Along with this film, Amika has quite a few other projects lined up as well and is very excited to get to know the reaction from her fans when they watch. 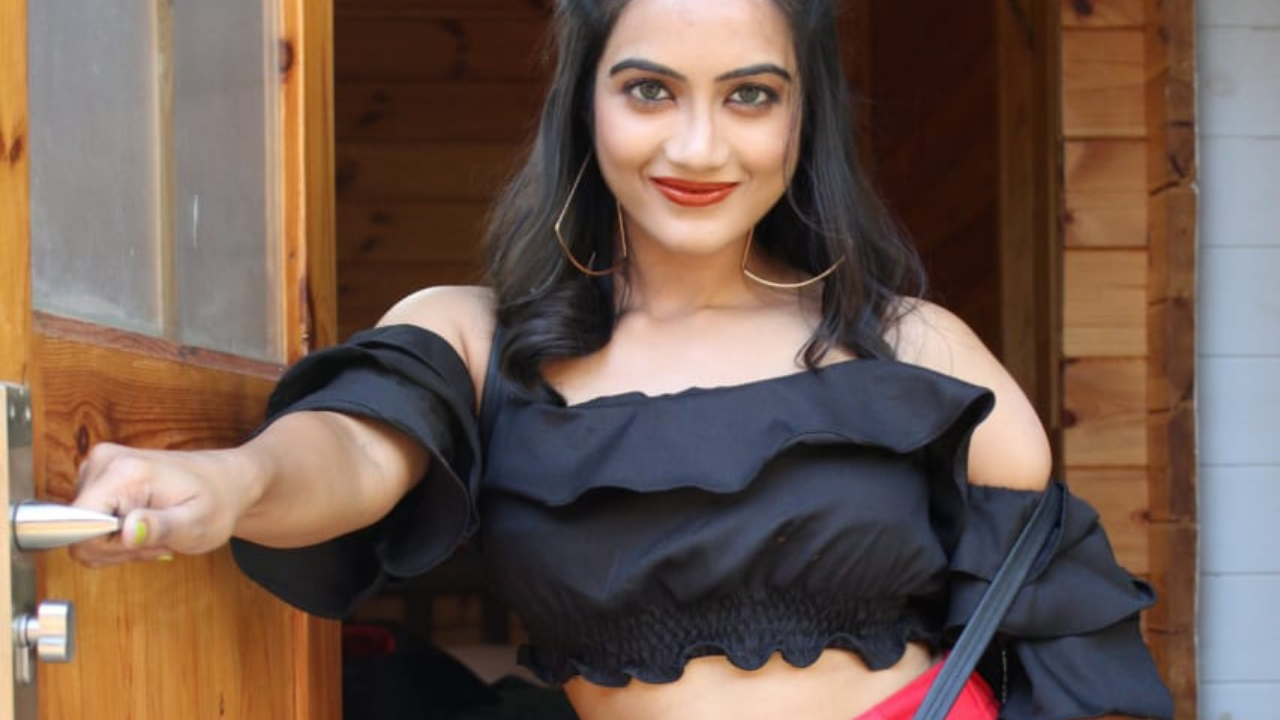 “First thing I do when I’m approached with a role is to check what my character will be like. I like to go for roles that are performance heavy and vital to the plot and I’m looking forward to my fans’ reactions.

I hope they shower me with the same love and blessings as they always did” said the actor as she said goodbye for the moment.

Vivian Dsena: Want to concentrate on my commitment to the audience, not on making videos, reels … my audiences know me through TV, not via social media

Vivian Dsena: Want to concentrate on my commitment to the audience, not on making…

“Getting the right kind of role on TV is a gamble!,…

Vivian Dsena: Want to concentrate on my commitment to the…

Ran Mor’s LifeArt in association with FWICE, (Federation of…