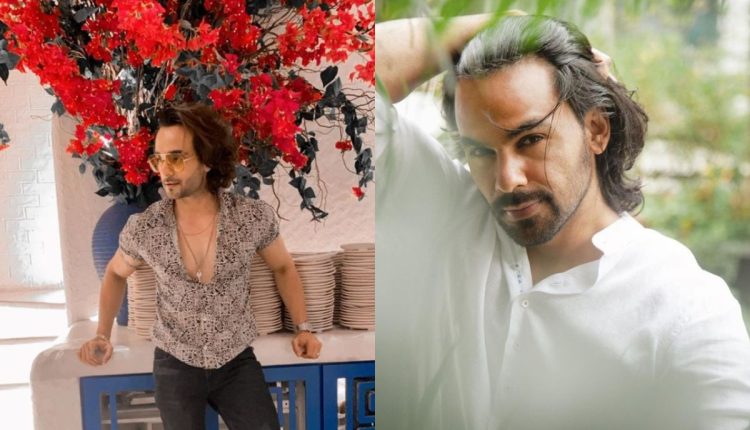 Brothers both on and off camera! Ankit Raj and Angad Hasija of Sony SAB’s Dharm Yoddha Garud share about their special bond 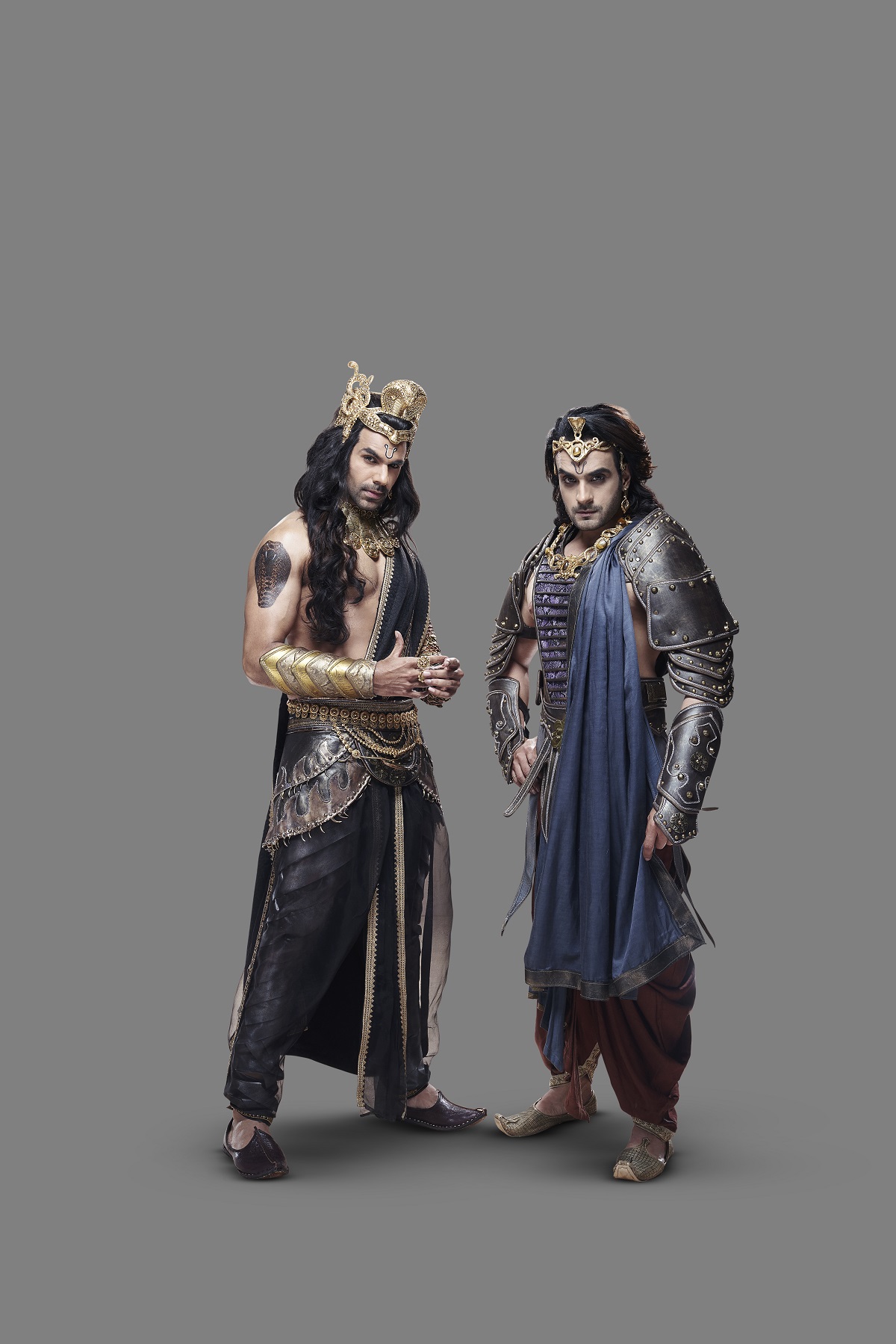 The show features some really interesting sibling relations, such as Vinta and Kadru’s bitter rivalry and the tight brotherhood of Kadru’s sons, the Thousand Nagas.

For two on-screen brothers, Kaalia (Ankit Raj) and Takshaka (Angad Hasija), the camaraderie extends beyond the camera. The duo is so close that they travel to the sets together and Ankit even ‘helps’ Angad with his dialogues! 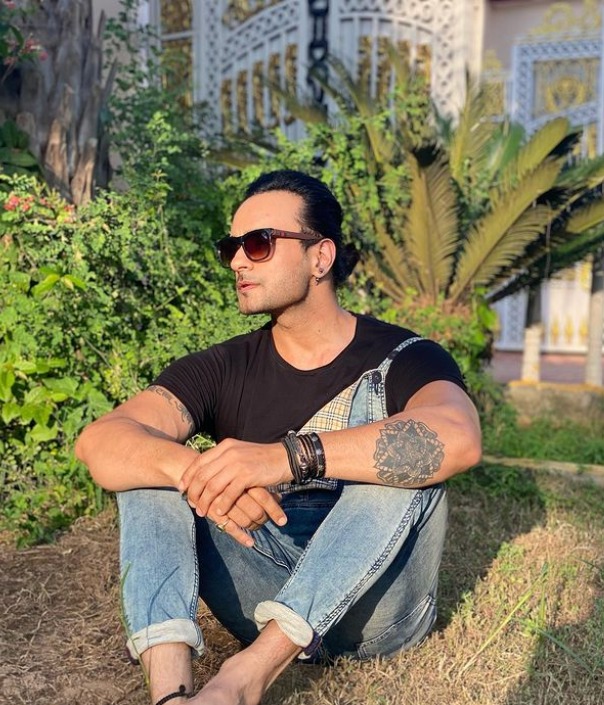 In a candid conversation, Angad Hasija talks about his friendship with Ankit Raj, “Ever since we met on the first day at the Garud sets, me and Ankit have shared a close bond.

He is a very sweet and straightforward person, and if he finds something or someone amusing, he will express it right away. We’ve always done a ton of silly things and laughed a lot whenever we’ve been together, my time on Garud has been especially enjoyable thanks to Ankit and Parul.

We play brothers on screen, and we have the same equation and respect off screen too. I consider myself extremely fortunate to have such a friend in my life, as true friends are hard to come by.” 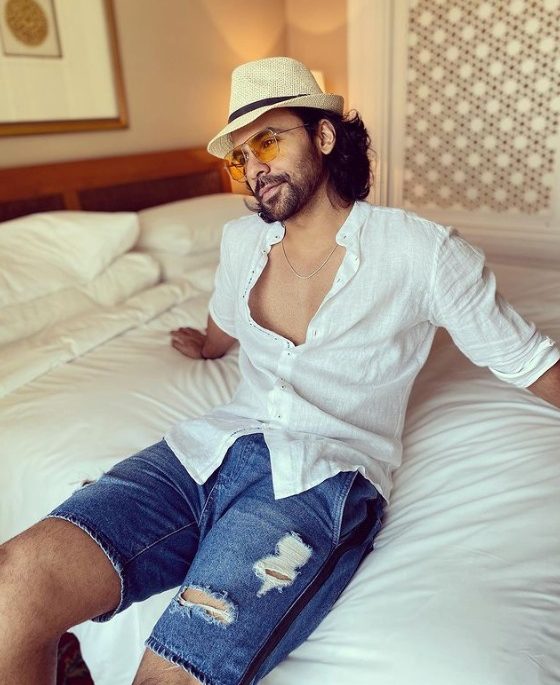 Ankit Raj shares about Angad and their fond memories on sets, “I knew Angad before, but we became friends on the sets of Garud. We also started travelling to the sets together, and the journey from Andheri to Naigaon was long enough for us to bond.

We got to bond because we weren’t on set, so no dialogues and we got to chat about life, work and his Guruji. The best thing about Angad is that he has a very pure heart and will talk to you about anything and everything.

One amusing memory of him is when he often forgot his lines and would tell me to memorise for him as I am his younger brother on screen! So, I learned his dialogues and I would prompt him as needed.

That was something we all laughed about, and now that he will no longer be on set, we’ll really miss him.”

Watch Dharm Yoddha Garud from Monday to Saturday at 7:30 PM on Sony SAB!