CANNOT KEEP CALM BECAUSE ZAYN MALIK IS COMING TO INDIA

After many Hollywood singers who has made their way to India it’s the super handsome Zayn Malik who will be soon coming to India. The British-Pakistani singer always had a connection with India. The singer also revealed his favourite Bollywood star is Shah Rukh Khan and his favourite song is Dil Se. 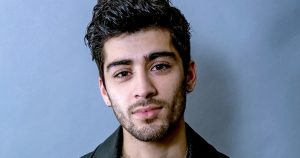 Zayn was in news some days back because of his on-off relationship with supermodel Gigi Hadid and now the heartthrob will mark his Indian concert debut. 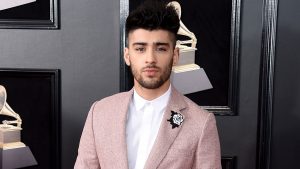 Zayn Malik will be coming to India in August and will kickstart his tour on August 3, from Mumbai and will later head to other cities like Kolkatta, Delhi, and Hyderabad, Vishal Pandey, Chief Operating Officer, JPR Events told IANS.

The Dusk till Dawn singer has already tried singing hindi songs like Teri Deewani and Allah Ke Bande and uploaded it on his social media account. The singer was not up to the mark but was definitely cute to hear.

Sunil Hamal, Director, JPR events, is organising the tour along with Apar Mathur, owner of Blot Canvas PR. Sunil informed IANS, “I was trying to get One Direction (to perform in India) but they did not have date. Zayn has a very good fan following here so, I thought why not Zayn. I am also in touch with (his former bandmate) Liam Payne. I was little confused between Liam Payne and Zayn.”

Like others, we are also super excited and can’t wait to see what the singer has planned for his India concert.

FLORIAN HUREL AND HIS LOVE FOR CHEESECAKES