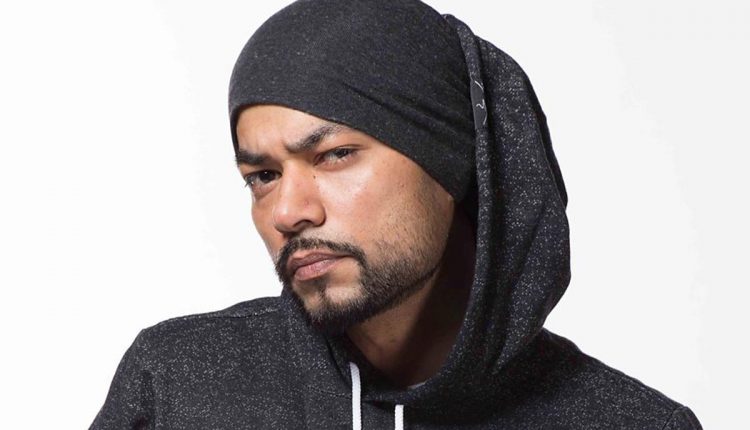 Citizen of United States of America of Pakistan Origin, who arrived in India on a Tourist Visa

passport bearing no. 536825610, who has come to India on a tourist visa granted to him for a period of three months.

The above person deliberately and intentionally mislead the India embassy / consulate in United State of America in granting him a tourist visa. The said Roger David @ Bohemia applied for a tourist Visa without disclosing the fact that he shall be indulging in holding commercial artist musical shows, which is a clear violation of the rules in grant of a tourist Visa. Though the above person somehow managed to obtain US citizenship and thereafter procure a US passport, but he is born and brought up in Pakistan, and firmly believes in Muslim Religion and culture. Upon arriving in India, the above person straight away reached Chandigarh and publically performed in a Restaurant named “TGIF “on 05.12.2018 and earned lakhs of rupees. Needless to mention that the commercial earning by above person is in clear violation of the rules in granting him a tourist visa by the Government of India.Again on 16.12.2018 a huge musical evening was performed by the said person in hotel Diggy palace, at Jaipur. On the similar lines he performed in different marriages and social function and earned unaccounted money in cash. Before performing again at New Delhi in Hotel Eros, Nehru Place New Delhi, on 14.12. 2018, wherein the commercial performance of a musical shows was repeated as was done earlier at Chandigarh.  In between he performed a number of social gathering at New Delhi and Punjab wherein again he earned lakhs of rupees in cash.

The said person Roger David is on a spree of performing huge number of commercial and private musical shows and has plans to earn unaccounted money on a tourist visa obtained by him on misrepresentations. The undersigned has come to know that the above person took money through a person named Mr. Sahil and got his bank account number 010990100006616 IFSC CODE: – YESB0000109, Sco , 538 , SECTOR 70 Mohali, credited with huge amounts. The said Mr. Sahil then transferred the said money in the  bank account of Roger David in USA which with  Chase Bank, Account no. 734338213, bank address, 270, Park Avenue, New York 10017, USA, Bank Routing Number 021000021, Bank Swift Code: CHASUS833.    It to further Inform that Mr. Sahil is acting as an agent in collection and transferring ill-gotten money so earned by Roger David. Thereby both Mr. Sahil and Roger David   are indulging in Hawala transactions and must be investigated and tried in accordance with law. It is to further inform you that the said Roger David has number of commercial musical events to perform which shall add tons of money to his already collected ill-gotten wealth, while on a tourist visa in India. The flyer of musical program/ event of the said person Roger David on the official page on the social media like Instagram is annexed herewith.  It is therefore requested that thorough investigation may be conducted into the affairs of Roger David and his agent Mr. Sahil be brought to books. The undersigned can be contacted and may be called for any further information on the subject at the given address and given phone numbers.