A good script, a director who can tell his story in the most effective way and actors who are the faces of that story, these are some of the most important ingredients we generally include in our composition of a good film. But apart from it there is so much of what makes a motion picture work at the level of techniques and present us some most of the entertaining fantasy world on the big screen. The casting director is one of those stars behind the cameras, who is responsible for the right casting of actors to make the film feel more real and interesting.

For example, just imagine if Nawazuddin aka Faisal Khan from Gangs of Wasseypur was replaced by Shah Rukh Khan or for that matter any other Khans of Bollywood. Sounds weird? Yes!… It is hard for us to imagine some other actors play these iconic characters.

This article is dedicated to a man who worked on many successful films for years and already has his hands full of new projects to work on. We are talking about one of the most popular casting directors Mukesh Chhabra, also lovingly known as Casting Chhabra, who holds credit for assembling a great casting coup for many super-hit flicks including Dangal, Gangs of Wasseypur, Kai Po Che, PK and Rockstar.

Here are 5 super hit flicks and 5 much awaited upcoming Bollywood movies in which Casting Chhabra created his casting magic.

5 most anticipated movies of 2018 with some of the most interesting pairings and cast by Mukesh Chhabra. 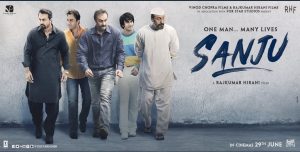 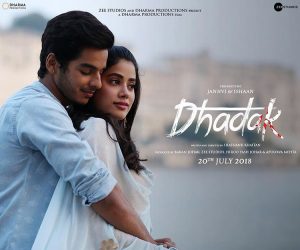 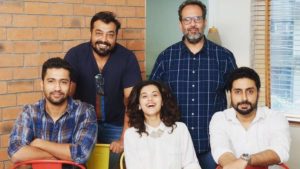 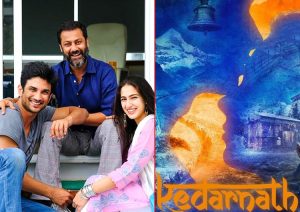 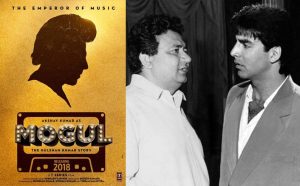 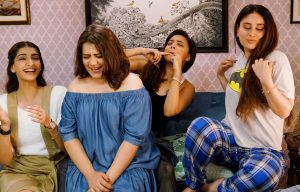 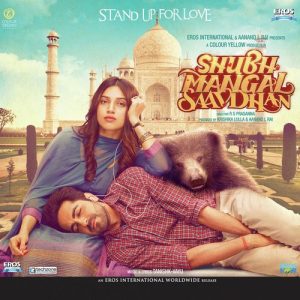 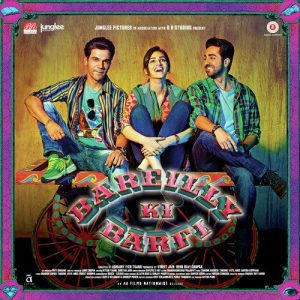 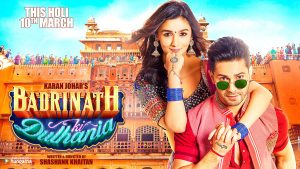 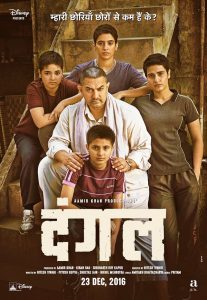 EIGHT TYPES OF RELATIVES YOU WISH YOU COULD AVOID

5 CELEB-INSPIRED-LOOKS YOU CAN TRY THIS EID