With an unmatchable patriotic fervor, GOLD tells the glorious tale of India’s first ever Gold medal won as a free nation by the vivacious and underrated Indian team in 1948 Olympic games. 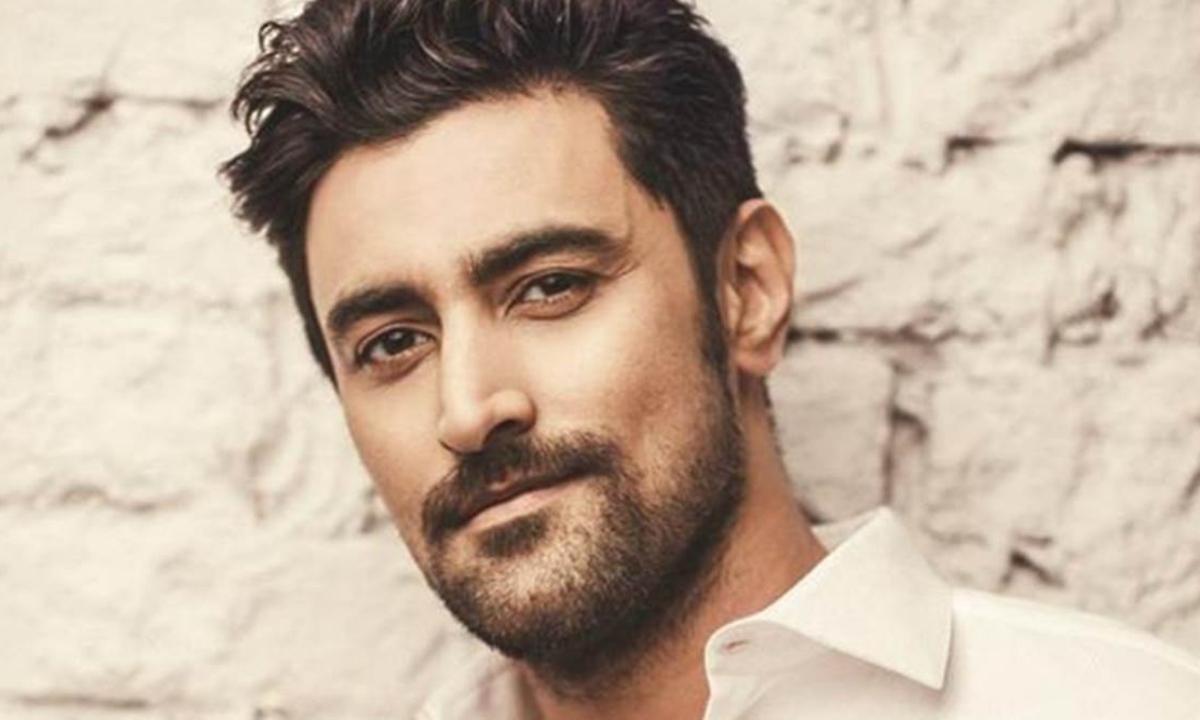 Talking about the film, Kunal Kapoor Said,“GOLD recounts the glorious moments from our nation’s history.

From the happiness of being a free country to the struggle of the partition and team spirit, GOLD is a story that had to be told and I feel privileged to be a part of a project such as this.

Our nation, with all its strengths and weaknesses, is blooming beautifully and creating history at every juncture, often with our magnificent sports players.

Zee Bollywood premiere of GOLD on Republic Day is going to be great, I’m truly looking forward to it.” 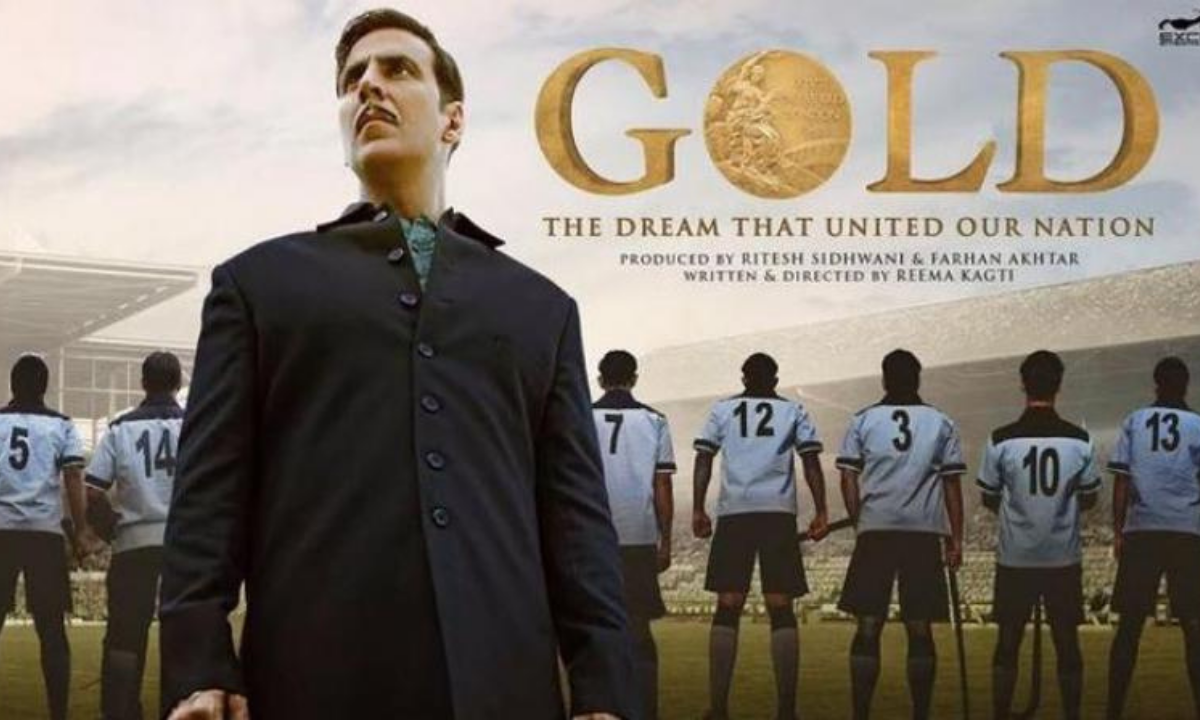 Tapan Das was a junior manager for the British Indian hockey team in 1936 when they won in the finals against Germany in Berlin.

Twelve years later, he makes a successful return at the Olympics, this time as the joint manager, with a dream to defeat the British in London and win gold.

Das is determined to build a team and compete. Scouting for talent across the nation, he recruits Raghubir Pratap Singh, a Nawab and an enthusiastic player, Imtiaz Shah, a reliable player with leadership skills, Himmat Singh, a promising talent from Punjab and others.

In this endeavor, he’s assisted by retired hockey captain Samrat and Das’ own wife Monobina.

How India wins the prestigious 1st Olympic Gold against all odds forms the rest of the story.