Over the years, filmmakers have created some of the most inspiring films and shows about the country’s unsung heroes that truly embody patriotism.

With the 75th Republic Day right around the corner, there’s no better way to remember what our country stands for than by watching classic brave stories that will make your heart fill with patriotic fervor.  From Tamil film Thupakki to Ajay Devgn and Sanjay Dutt starrer Bhuj: The Pride of India, here are some of the most noteworthy films that you should watch on Disney+ Hotstar. 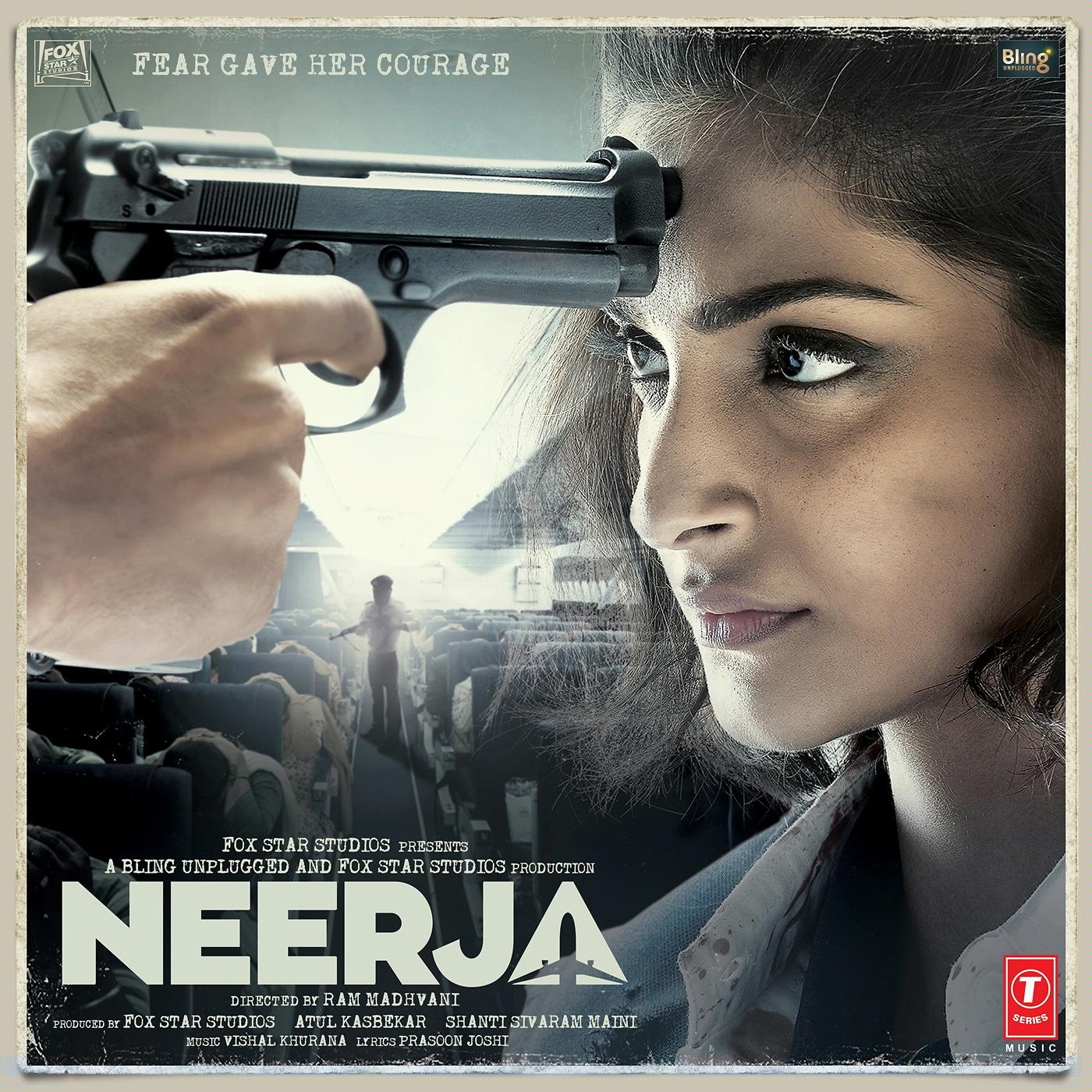 A biopic on the brave Neerja Bhanot, the head purser had sacrificed her life for the safety of her passengers when terrorists hijacked Pan Am Flight 73. 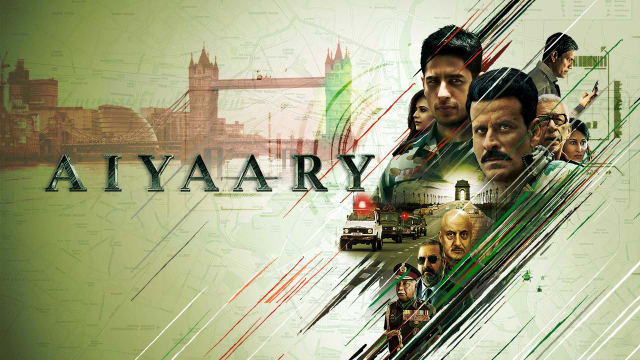 Jai Bakshi, an ex-military man, pledges to bring the government down. Now it is up to Colonel Abhay Singh, his superior, who has to stop him at all costs. 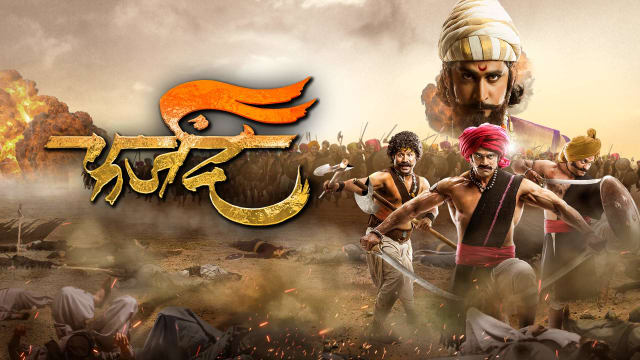 It is based on the life of brave soldier Kondaji Farzand, who recaptured the Panhala Fort from the reigns of the Adilshahi empire with only 60 courageous soldiers. 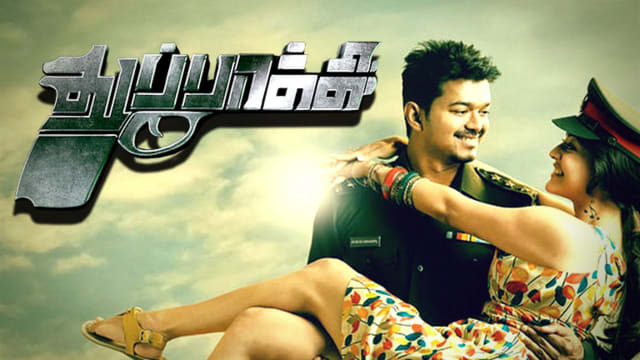 An army captain visits Mumbai to find a bride. His plans change after an explosion that sets him off on a mission to disable a terrorist cell in the city. 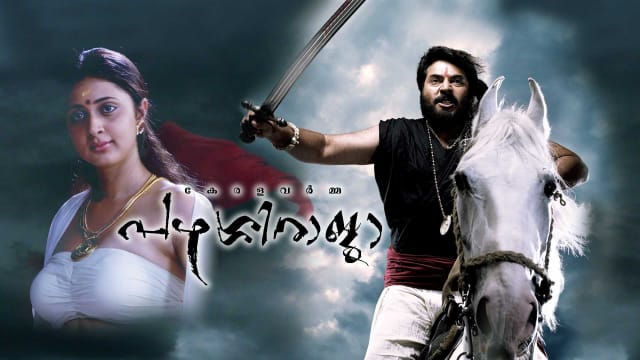 Kerala Varma Pazhassiraja is a Malayalam film, directed by Hariharan, written by MT Vasudenvan Nair and starring Mammootty in the lead role. Set in 1796, it revolves around Kerala Varma, the king of Pazassi Palace of Kottayam House. 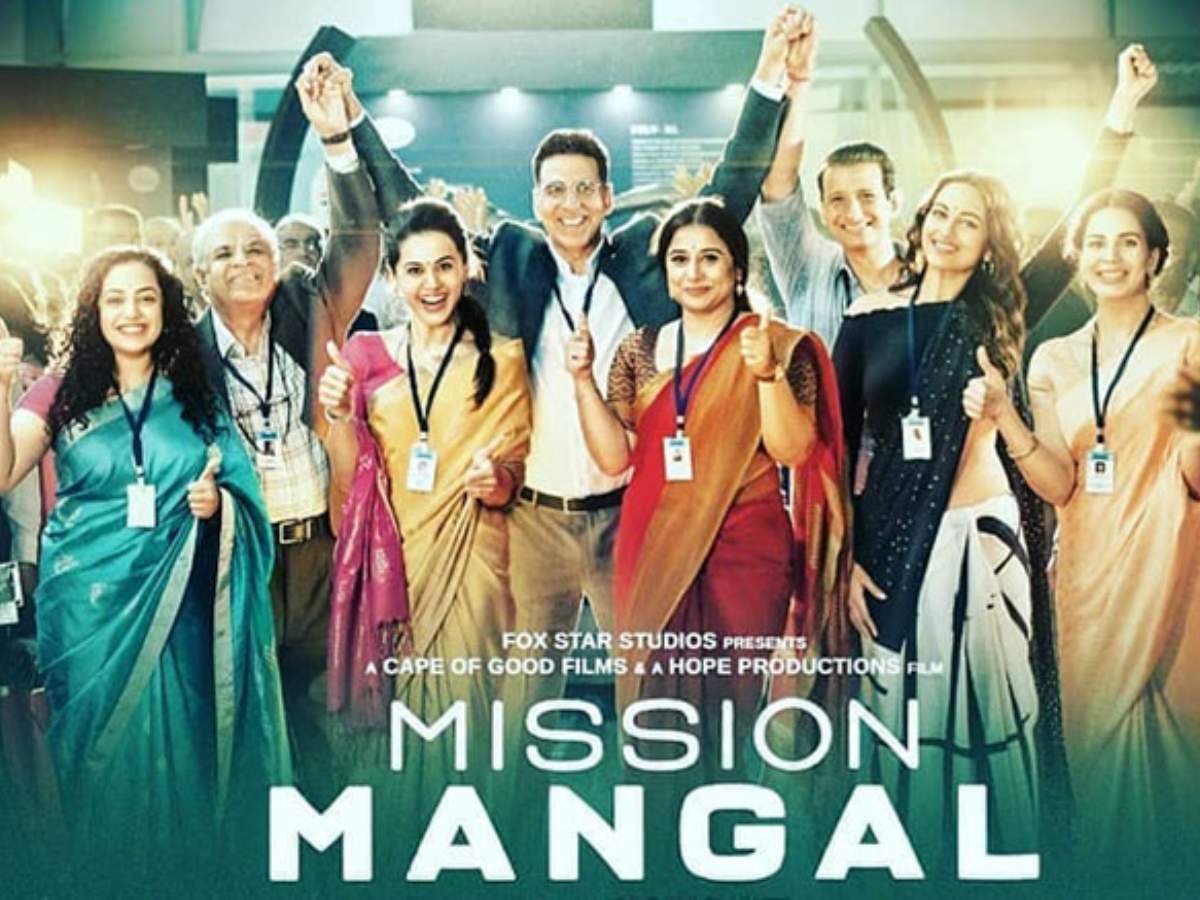 It is based on the true story of India’s finest scientists who rose above hardships and failures to make us the only country to reach Mars in its first attempt.

Bhuj: The Pride of India (Hindi) 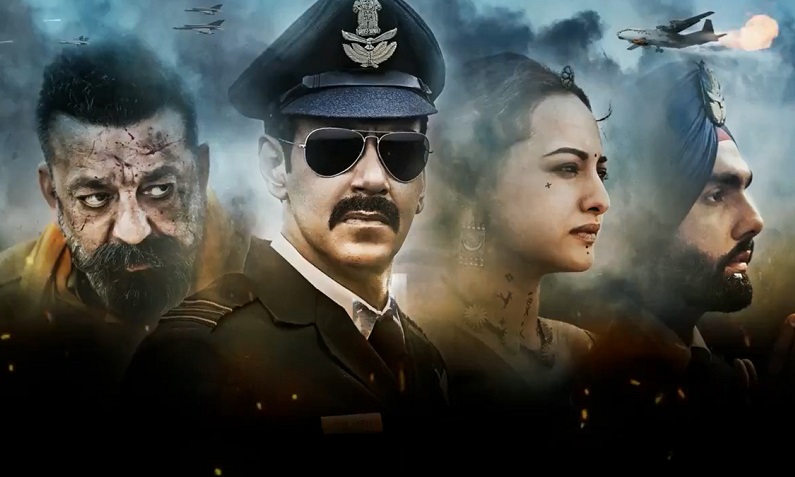 Running against the clock, IAF Squadron Leader Vijay Karnik created history with determination and his love for the country. A true daredevil’s story of guts and glory.