Sony SAB’s value-driven show Maddam Sir has a celebration in store, as it is all set to complete 400 spectacular episodes on 17th January. 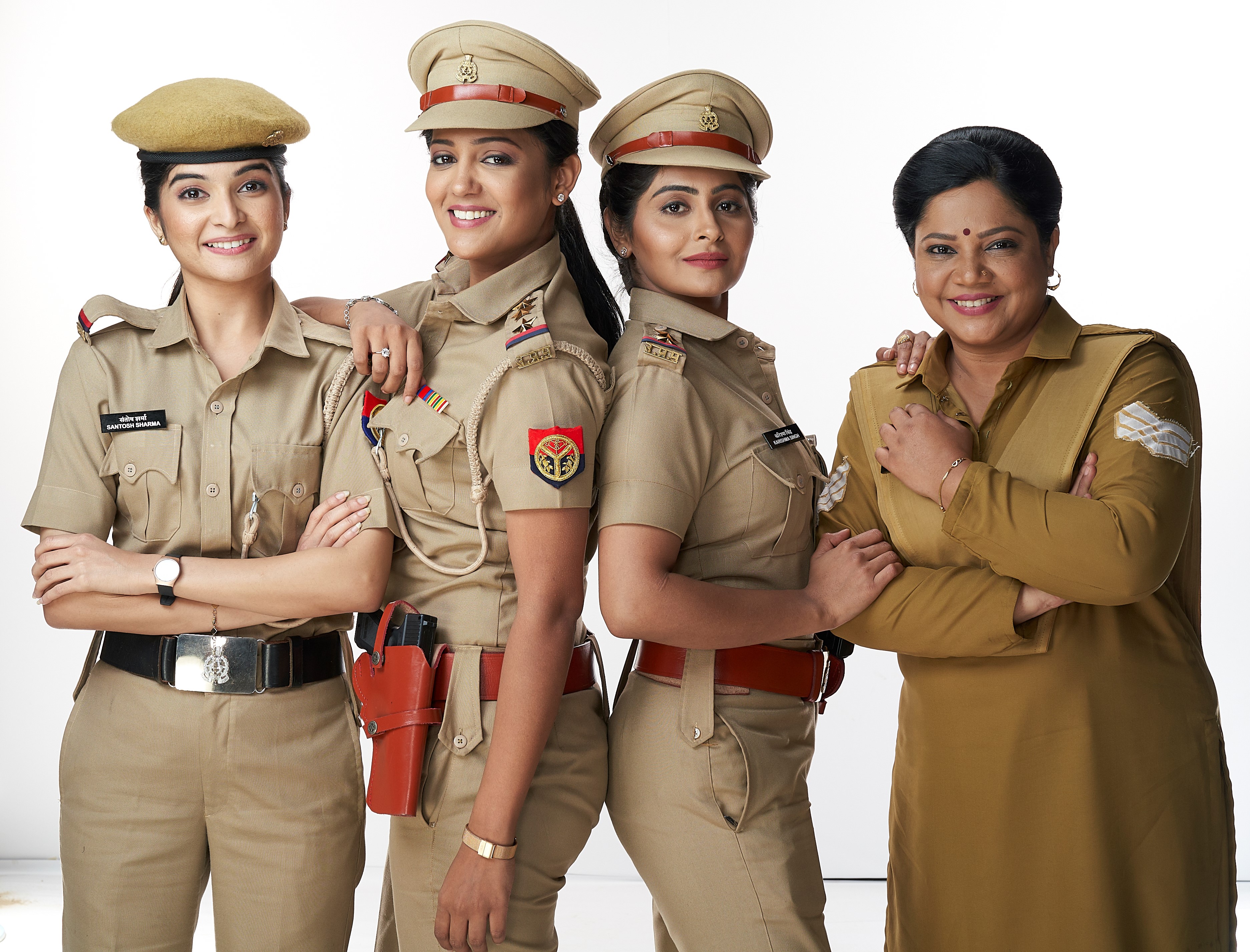 With the concept of ‘policing with heart,’ the show features Gulki Joshi as SHO Haseena Malik, Yukti Kapoor as Karishma Singh, Bhavika Sharma as Santosh, and Sonali Naik as Pushpa ji.

While the show has received accolades for its unique narrative, the appreciation has magnified with the adrenaline-packed performance of the star cast and has won a million hearts during its journey.

The entire team of Maddam Sir will be celebrating this landmark achievement by cutting a cake on the sets. The success of the show is a reminder of consistent hard work and effort put forth by the cast and crew, and they will be spending some quality time together to mark the occasion.

Gulki Joshi, essaying the role of SHO Haseena Malik, said, “It has been a fabulous journey so far, and an incredible feat for the entire team. I have grown along with the show both personally and professionally.

As a team, we couldn’t have been happier, and we are all looking forward to the show achieving greater heights with each passing day.

I’m thankful to all our fans who have helped us reach this landmark, and I can assure you all that the show only gets better after this point, so please keep watching and keep showering your love!”

Yukti Kapoor, essaying the role of Karishma Singh, said, “This is such a wholesome moment for the entire team of Maddam Sir. I feel so lucky to be a part of this show and I am speechless.

I would like to extend my heartfelt thanks to all the viewers who made the show what it is today. It wouldn’t have been possible without your constant support.

It is really unbelievable how time passes so quickly when you are doing what you love and the show has become very, very close to my heart.”

Keep watching Maddam Sir every Monday to Saturday at 10:30 PM only on Sony SAB

“Ultimately, you need to be happy, and that is the key to all the locks”, says Wagle Ki Duniya’s Sumeet Raghavan on maintaining a work-life balance