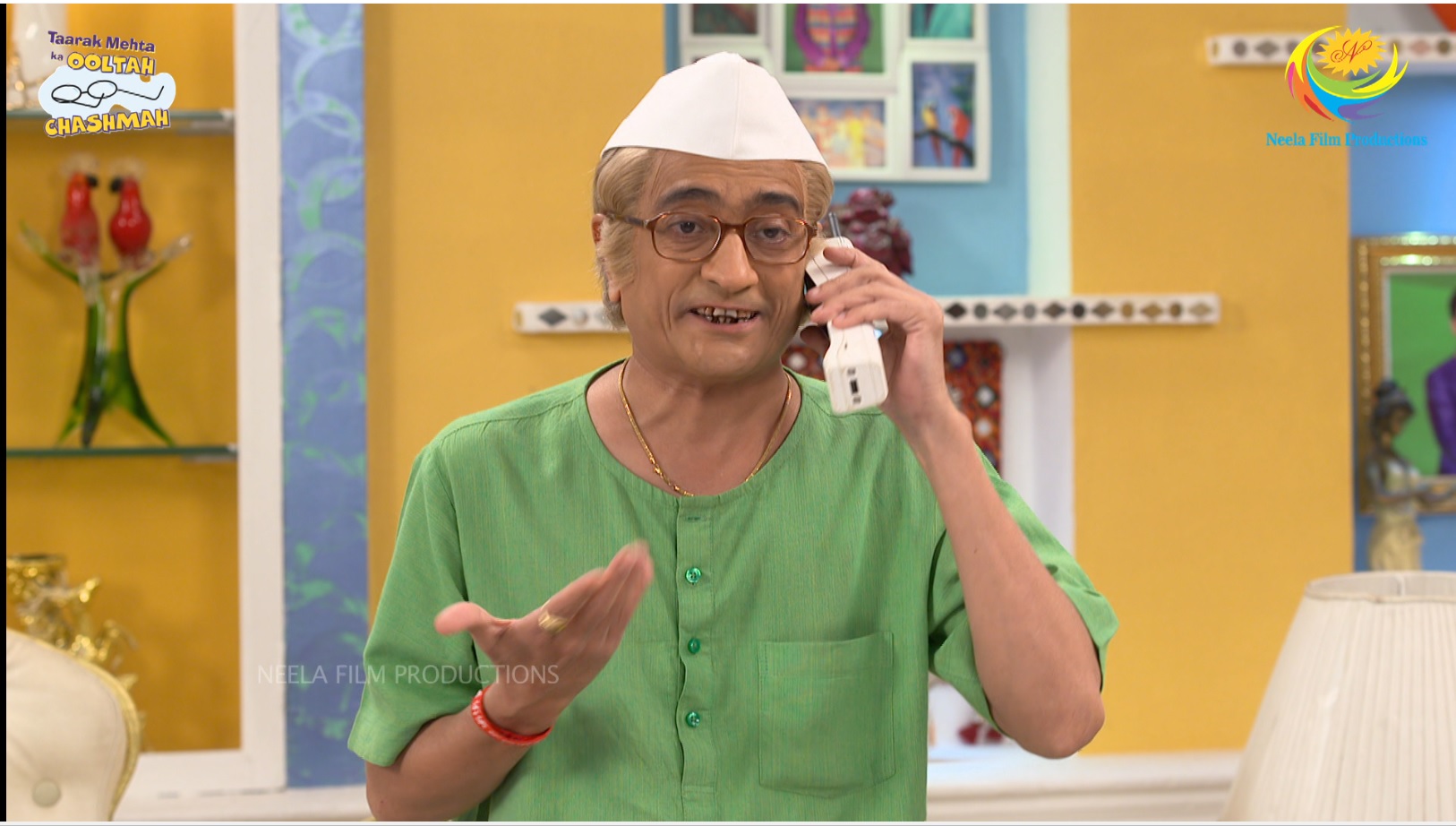 And this side of his personality is going to put everyone in Gokuldham Society in a state of dizzy.

So far, only the Purush mandal of Gokuldham Society has had the reputation of organizing secret parties but now viewers will witness that senior citizens like Champaklal and friends too are quite capable of organizing their own.

With Tapu in Lonavala and Jethalal busy at work, Champaklal has been feeling a bit lonely. However, an unexpected call from a dear old friend lifts up his spirits.

The two recall the good old days when they used to have good fun and used to go out quite often. While reminiscing those days, Champaklal’s friend suggests that they do it again.

Upon hearing the idea, Champaklal’s demeanour immediately changes and it puts him in a serious dilemma. He does not want to refuse his friend’s request but if he accepts, he can’t tell his son about his plans. 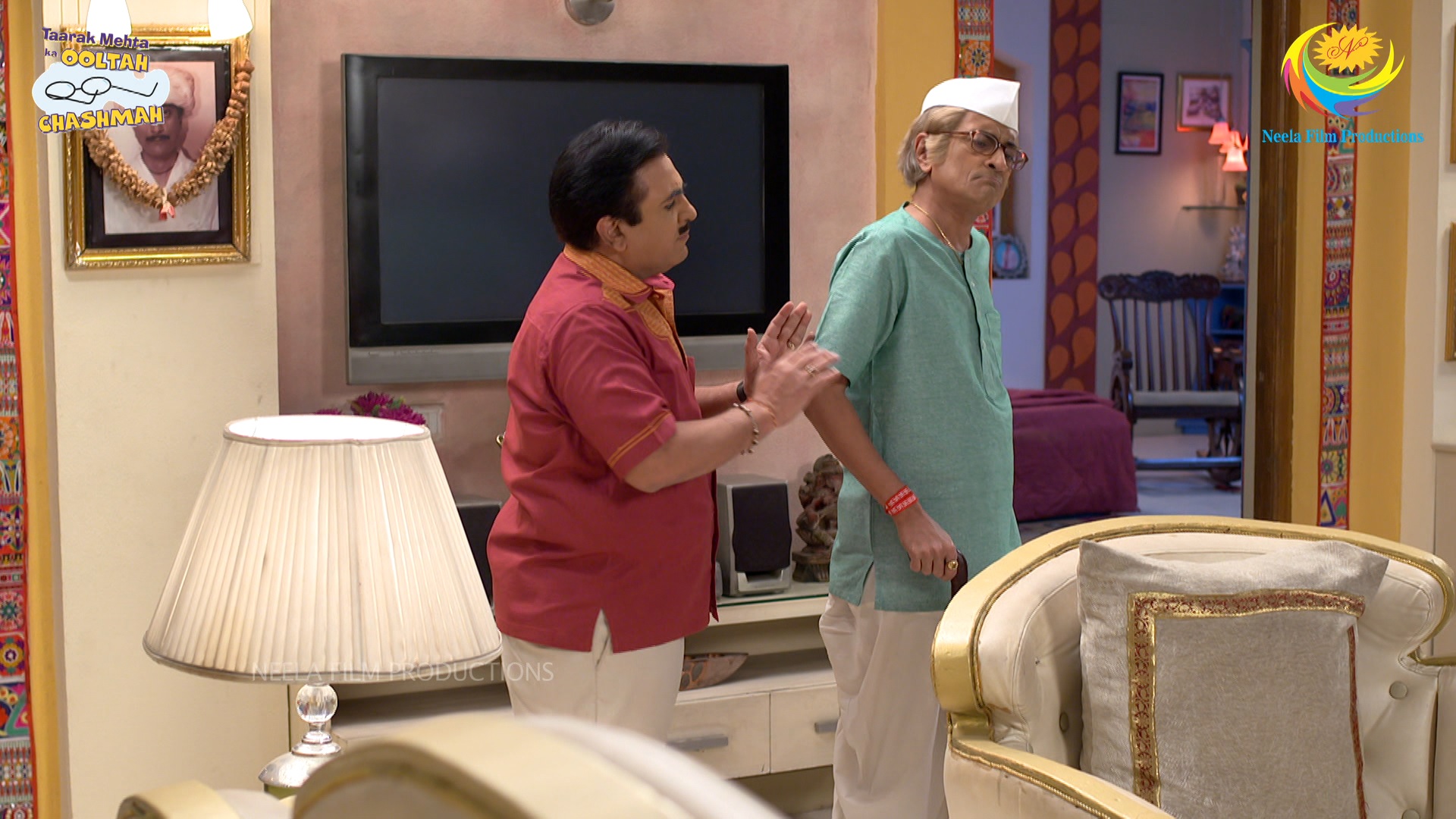 Despite the dilemma, Champaklal decides to go out with his friends. And since he can’t possibly keep his absence from home a secret, he reluctantly informs Jethalal about his plan to go out to meet his friends.

Naturally, Jethalal enquires about the where, when and with whom, to which Champaklal reprimands his son for asking too many questions.

Jethalal does not immediately suspect anything strange about his father’s behaviour and leaves it at that. But of course, there is more to Champaklal’s outing plans than meets the eye.

Why is Champaklal keeping this meeting with his friends such secrecy? What exactly did his friends and he used to do when they were younger and that too, only in the evenings?

Something fishy is going on here and there is only one way that viewers will find out about what that is. So continue watching Neela Film Productions Private Limited’s show Taarak Mehta Ka Ooltah Chashmah from Monday to Saturday at 8:30 pm only on SAB TV. The show is created and authored by Asit Kumarr Modi.

Taarak Mehta Ka Ooltah Chashmah aired for the first time on Indian television on 28th July 2008 and so far, it has aired over 3400 episodes.

Are Rithvik Dhanjani and Tridha Choudhury compatible for an arranged marriage? Watch…

Are Rithvik Dhanjani and Tridha Choudhury compatible for an…