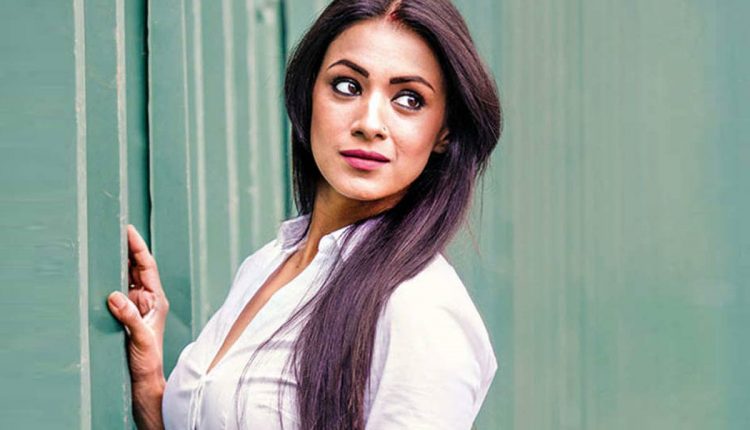 Chandragupta Maurya: Barkha Bisht Roped In For The Role Of Tarini

The viewers of Siddharth Kumar Tewary’s historical drama based on the life of the abandoned & orphaned founder of Maurya empire, ‘Chandragupta Maurya’, have witnessed the grandeur of the show through its visuals and characters. The show with its shocking plot twists has had viewers gripped to the screen and at the edge of their seat. Soon the audience will be introduced to a new and significant character of Tarini, the love interest of Dhananand. Actress Barkha Bisht Sengupta, who was last seen in the biopic of PM Narendra Modi, has been roped in for the role. Speaking of being a part of the show and working with Siddharth, Barkha said, ‘I’ve known Siddharth for almost 12 years now and I’ve been looking forward to working with him. He is one of the few people on television who make great shows, the magnitude and scale of his shows are grand and that is something I was looking forward to. Creatively, I also knew that he would portray my character in a very nice way, which I am excited to see.’

It will be fascinating to see the gorgeous Barkha Bisht Sengupta in the shoes of a conflicted Tarini. Speaking about the character Barkha said, ‘Tarini is a very positive character who is going to be playing a very complex role in the show. Her two sides and the complexity of the character is what attracted me to it. The character of Tarini would also be my first stint into the historical space.’ With the love of her life in front of her will Tarini be able to accept what Dhananand has become? Stick around to know further.

How Jason Shah Lost 14 Kgs Without Going To The Gym