Changing “funda” of film promotion! Big stars are getting publicity for free and the poster of the film of small stars is not even available in multiplexes, know why?

People say that the color of cinema has changed, no sir, the way of publicity has changed. Now the audience does not decide which film would be hit in the theatres, the makers do. It would be surprising! But this is also true. Cinema has not changed, the way of promotion has changed. 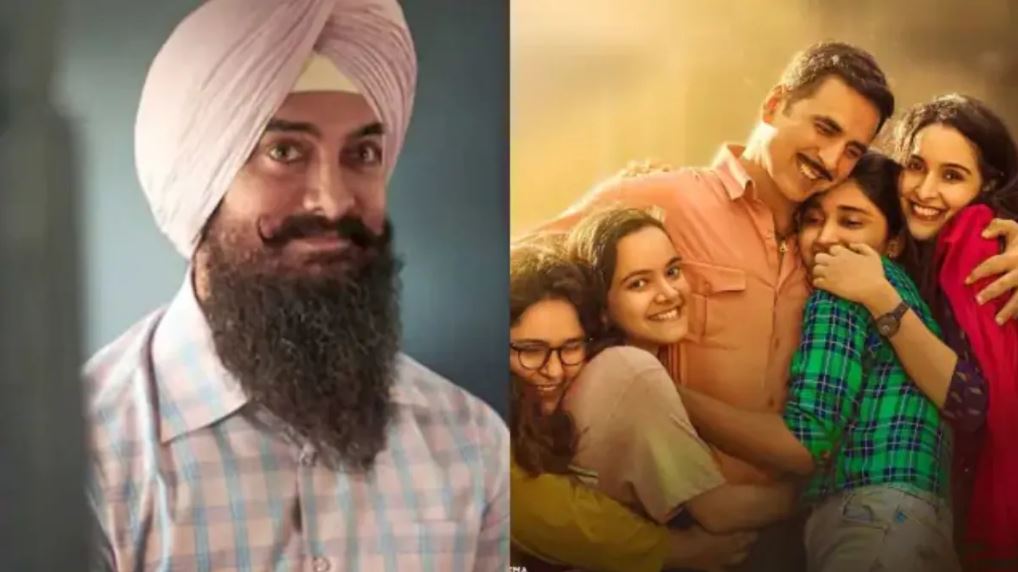 Aamir Khan’s film “Laal Singh Chaddha” and Akshay Kumar’s film “Rakshabandhan” are both the films of this week. You may be asked whether any other film has been released across India in this week? Then you will start looking around. Because you have not even heard the name of many films released this week.

These films will also be released in the theater of any corner of the multiplex theaters – some have one show, some two shows and some three days to five-seven days. But you do not see any of their poster-banners there.

Theater owners say to small producers that if their film goes well one week, they will put up banners next week…and the day rarely comes when their posters are shown because there is a big film going on there. 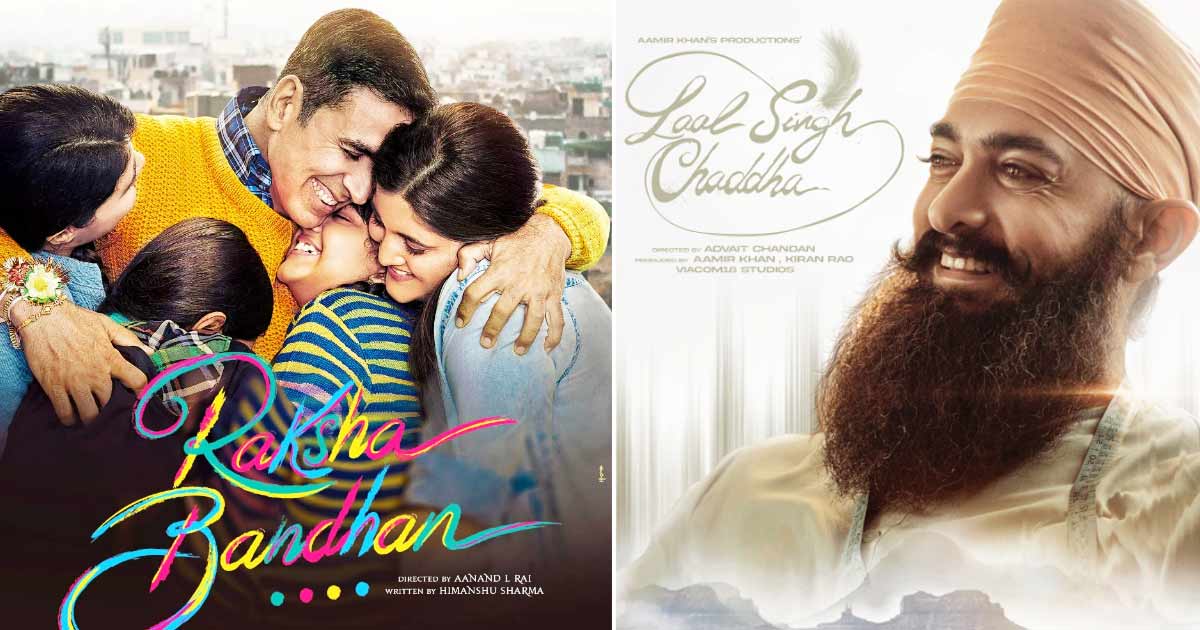 The simple math behind this is that theaters keep the names of big films booked. During the week for which there is no booking, like offerings, small producers are given talkies on the condition of minimum guarantee.

The release dates of this week’s other low-budget films like ‘Firki’, ‘Tipsy’, ‘Dobaara’ have been pushed ahead as they become missing in front of Laal Singh Chaddha and Rakshabandhan. The point to be mentioned here is that for the films of Shahrukh, Salman, Akshay, Ajay, dates are booked two years in advance.

The release date is given on the muhurta of their film. Just as there is a condition of minimum guarantee for a film of a small producer, similarly the guarantee of ‘Jab Tak Film Chale Tak’ for the films of a big star has to be given to the multiplex theater. 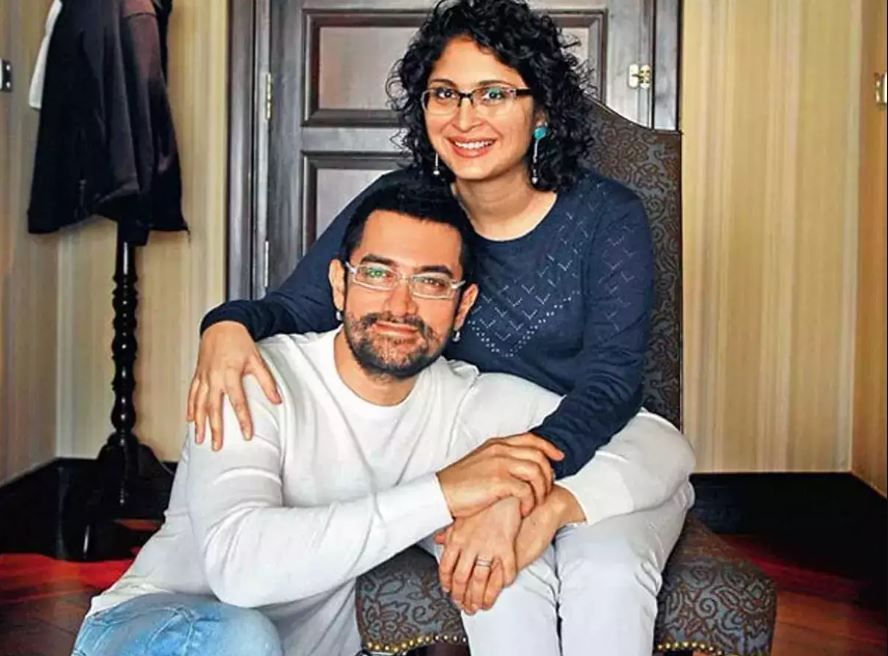 Not about the making or lack of the film on social media, the news of the boycott about Aamir Khan was trolled a lot. Then everything settled. Once Aamir’s wife had called the country intolerant. Well what does the film have to do with this thing? But it has to do with.

Aamir had to be in the discussion and what would he talk about in every promotional meeting. The plot of the film was not to be talked about. Surprisingly, Akshay Kumar’s publicity team got social media attention of late. 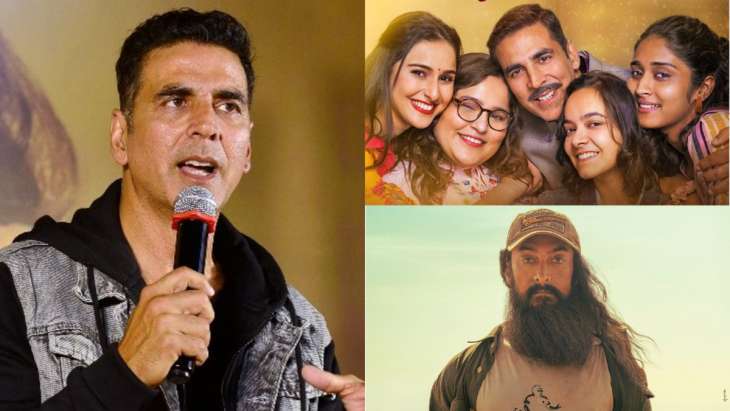 On the lines of Aamir, the news of Akshay Kumar’s boycott also started getting trolled. Nowadays, a fortnight after the release of the film, some news gets blown up and the star of the film becomes in the news.

Although these are all temporary ways which keep the star in the news but not very effective on the film. Filmmakers have forgotten that a film always runs on its own merit.

The content is good and the story touches the heart, that’s when the movies go on. Of course, a lot of times a new star film with a good story and heart touching script gets killed for lack of publicity. How to get rid of this blemish is definitely a matter to be considered.