From wanting to watch Channel V to eventually managing to watch it, the 90’s kid had to trace a long journey to fit the eligibility criteria of watching one of the leading music channels. We, along with our parents, knew that we’d grown up when they’d walk into the room and find us watching Channel V instead of Cartoon Network. The channel brought along with it the second phase of a 90’s kid childhood which were the early teens. 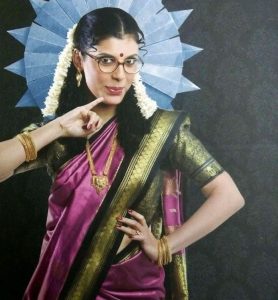 India, being the music-loving nation that it is, found itself obsessed with the trend of music channels — primarily MTV, Channel V, B4U, and others — and thus began a new way of consuming entertainment.

In 2015, the channel saw a sea change in its list of programs and decided to give India’s youth, the sort of content they could relate to. It stopped airing music then and drew its entire focus to creating content that enthralled the youth. In 2016, it went back to adopting its old strategy of airing music again. 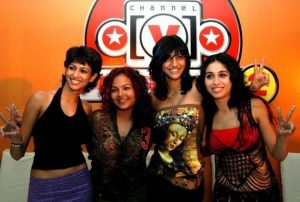 Owing to the lack of the right strategy, the recent buzz is that Star India has decided to pull the plug on the channel due to low TRPs. What’s more, the grapevine is rife with reports that it will be replaced by a Kannada sports channel.

With yet another era of our childhood coming to an end, let’s thank the channel for a few people it gave us, besides giving us a plethora of memories.

1. Thank you for giving us shows that made us self-aware at the same time shows that would make us cringe at the silly antics of people appearing on TV! 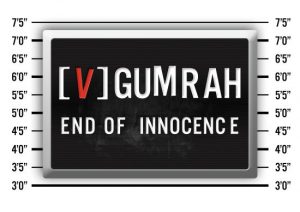 2. Thank you for giving us, Purab Kohli! He still has his place intact on our list of #MancrushMondays 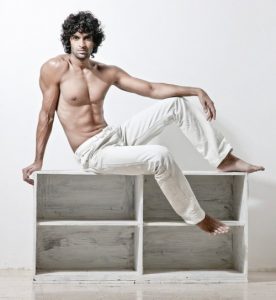 3. Shruti Seth could do both cute and sexy and she still remains our favourite! 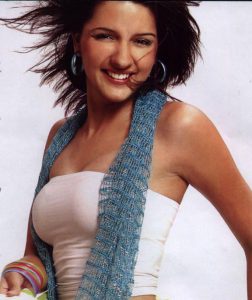 4. The bespectacled woman clad in a saree made us laugh our hearts out and Anuradha Menon shall always be remembered as the endearing- Lola Kutty!

5. Thank you for giving us VIVA, a band that hit us right in the feels and we absolutely love, to date!

Here’s to some glorious years of Channel V that made our childhood even more wonderful! We will miss you, indeed!

HERE ARE ALL THE DETAILS ABOUT R MADHAVAN’S NEXT