Aniruddh Dave has gone in for a lean look in his current show Patiala Babes. The actor has been working out and has been looking fantastic. Talking about his new look on the show, he says, “I have been working out and have lost some weight. I felt it was time for a new look and I am really satisfied with this one. My fans have loved it as well. I have been getting texts and messages on social media from them,” he says. Aniruddh adds that it is very important for actors to keep reinventing themselves. “I feel it’s important to keep changing your look in the show. It helps keeps the interest of the audience intact as well,” he says. 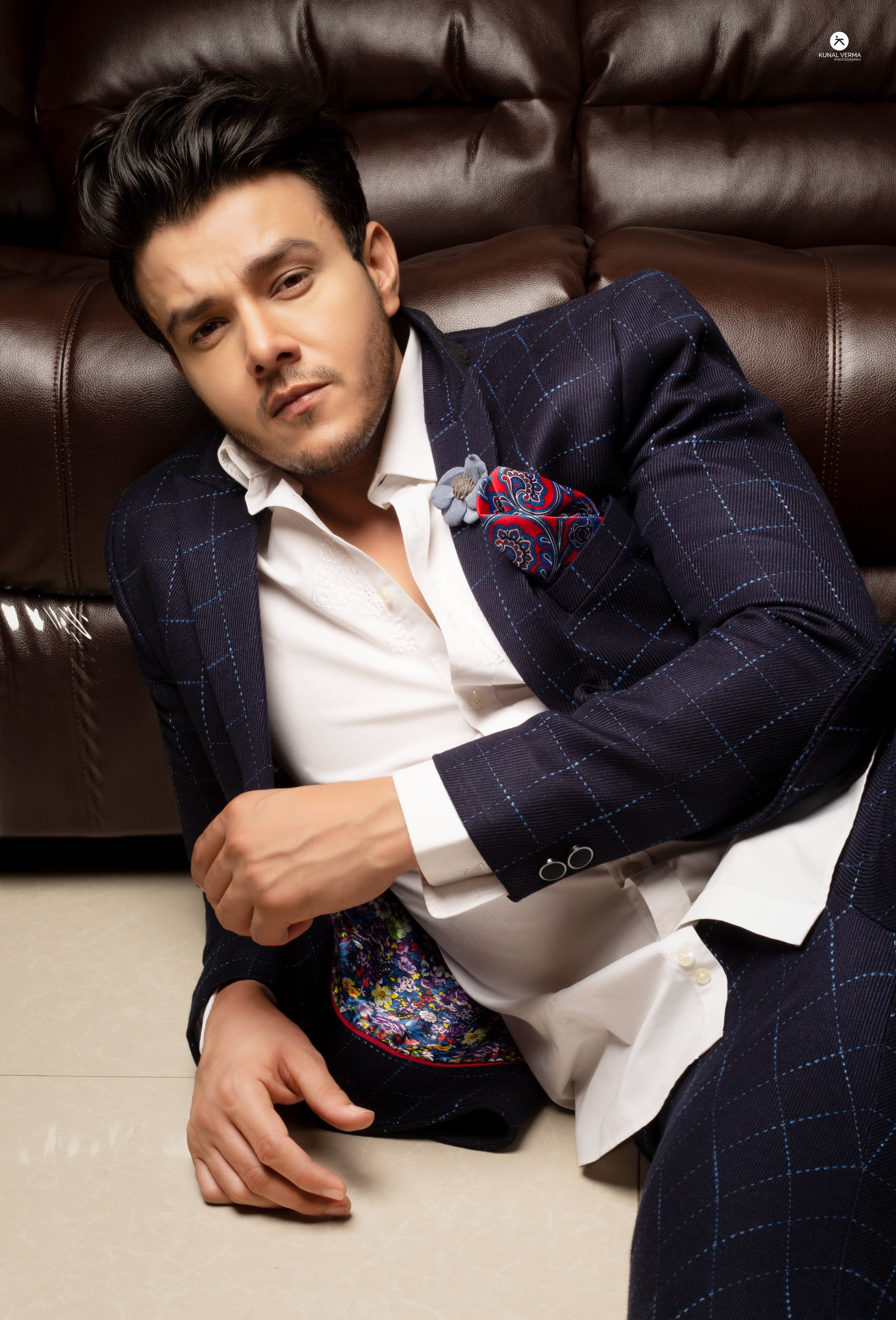 Rajan Shahi Credits His Team For All His Success

Gaurav Gera On His Popular Social Media Videos And Posts

How will Kartik save Sirat?

While Rakhi creates a drama in the Shah house, Pakhi throws tantrums