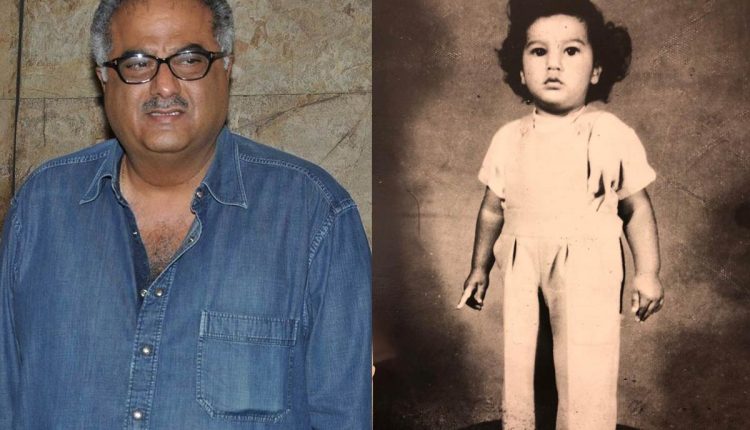 Check Out This Cute Picture Of Boney Kapoor

Can you guess who this famous kid is? No? Here’s a little clue, the child has now grown up to become a producer. He is the elder brother of actors Anil Kapoor and Sanjay Kapoor and father of actors Arjun Kapoor, Khushi Kapoor and Jahnvi Kapoor. It’s none other than Boney Kapoor. While going through our archives, we chanced upon this adorable picture of Boney Kapoor. He was just one year old in this picture. On the professional front, Boney is currently busy promoting his upcoming Tamil film Nerkonda Paarvai, which is the Tamil remake of the Hindi hit Pink. He will also produce Thala 60 and Badhaai Ho’s Tamil remake.