Checking over Urvashi Rautela’s mom Meera Rautela’s pictures, fans question the actress, is she your mother or sister? Check out the pictures now.

Urvashi Rautela, who is Bollywood’s youngest superstar, is paving her way to success each and every day. 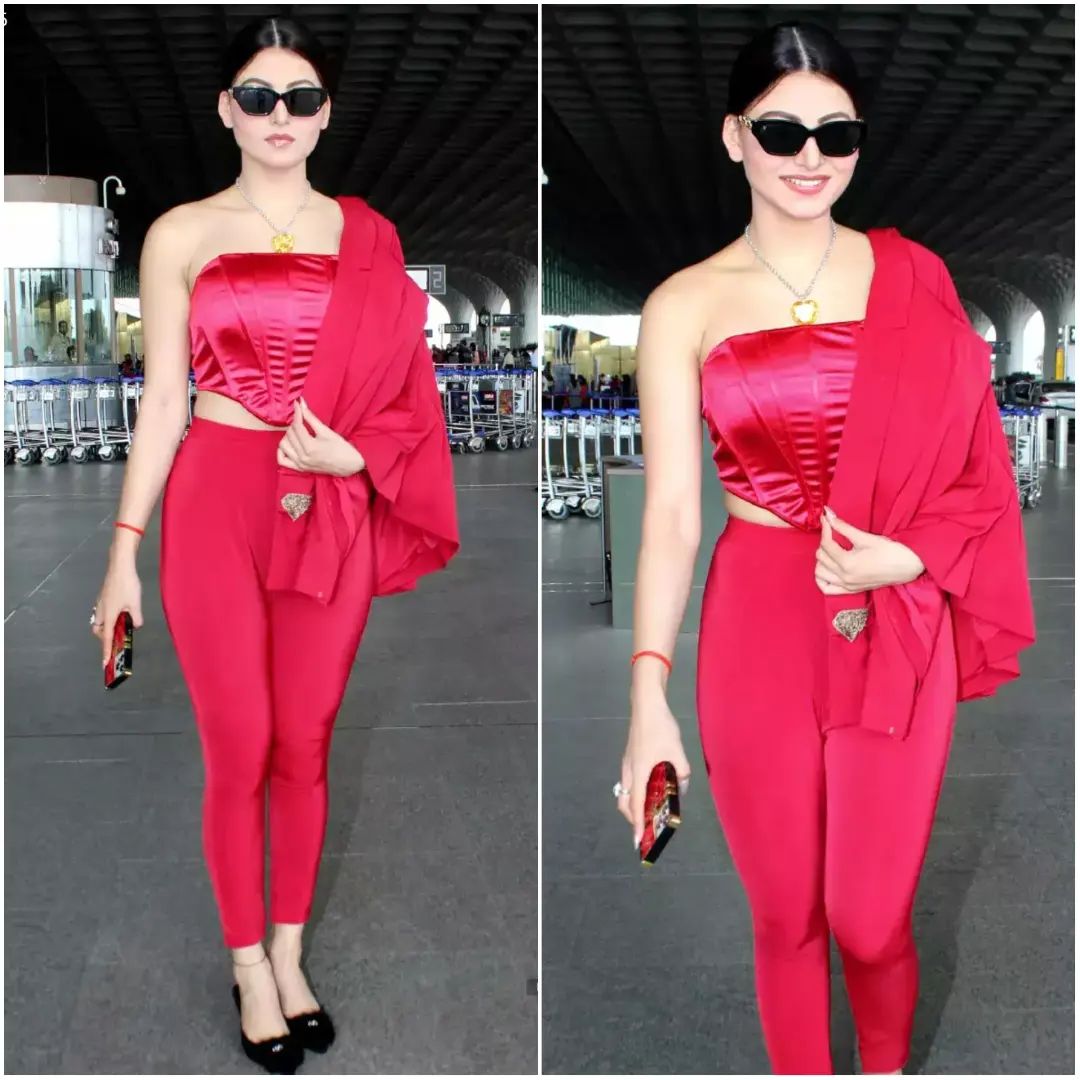 Urvashi is known for her beauty and her international presence. The actress never fails to share some pictures of herself with all her fans every day.

Urvashi took to her social media and shared pictures with her mom Meera, after which all her admirers got shook and were surprised to see her. Surprised because in these pictures, Urvashi’s mother looks less like a mother and more like her elder sister.

A post shared by URVASHI RAUTELA 🇮🇳 #UR1 ☝🏻 (@urvashirautela)

Urvashi Rautela and her mother, Meera Rautela,’s beauty is being seen in these pictures where both the mother and daughter duo are seen wearing sarees and posing with all smiles.

While sharing the photo, Urvashi has written some famous lines by Manoj Muntashir. She writes, “No relationship in the world is small or big..But no one can stand equal to my mother!

Only she can sleep with open eyes waiting for me..Only she can cry more than me in my sorrow.” There is no one equal to my mother on #HappyMothersDay”. 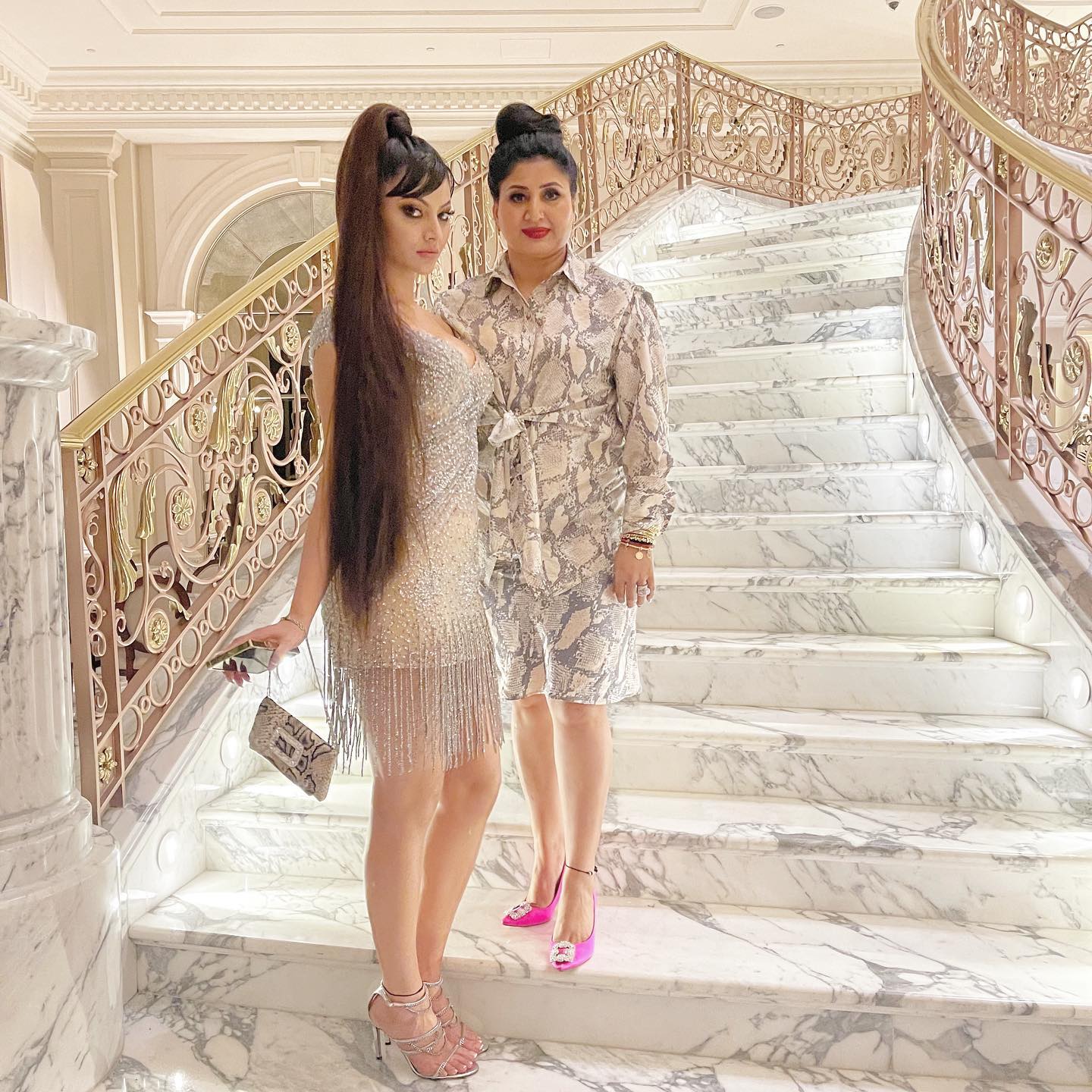 This post by Urvashi Rautela has received more than 2.5 lakh likes so far. Commenting on the post, a user wrote, “Is this your mother or sister?”. So another user wrote, “How can someone be so beautiful?”

Checking out those comments and pictures, no one could ever say that Urvashi’s mother could be more beautiful than the actress.

Urvashi, who is mumma’s girl, could also agree with this statement that she looks no less than her sister. Definitely, the duo is setting us mother-daughter goals, or oops, we can say sister goals.

Urvashi is also set to make her big Hollywood debut along with 365 Days star Michele Morrone. which will be produced by Netflix, Tomasz Mandes, and will be directed by 365 Days director Barbara Bialowas.

Urvashi will be soon seen in the Jio studios’ ‘Inspector Avinash” opposite Randeep Hooda in the lead role. The actress is going to play the lead role in a William Shakespeare bilingual thriller ‘Black Rose’ based on the Merchant of Venice, along with the Hindi remake of the superhit ‘Thiruttu Payale 2’.

Urvashi will be making her Tamil debut with a multilingual film ‘The Legend’ opposite Saravana and has also signed a three-film contract with Jio Studios and T-Series. Urvashi will also be seen opposite international superstar Jason Derulo in her next international music single.

Dr. Yogesh Lakhani received a certificate from the prestigious World Book of Records

Giorgia Andriani Sets Out Sultry Vibes As She Flaunts Her…