He cared for her, so he created a beautiful fictitious world around her. He needed to protect her, so he always kept a close watch on her – Jyothi Venkatesh 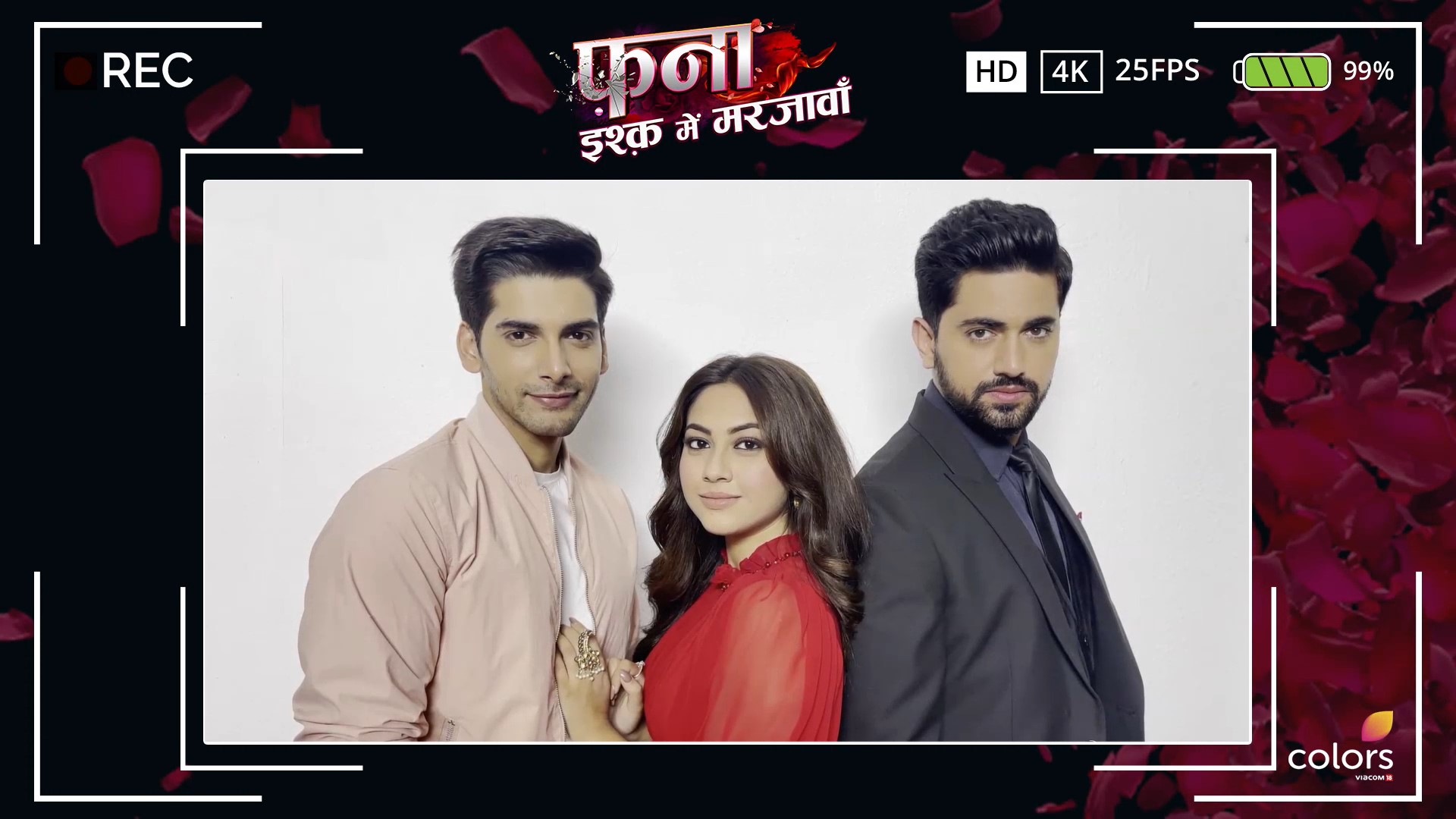 He labels it as love, but is it really love, or is it his mere obsession? Putting the spotlight on the emotion of all-consuming love, COLORS is all set to launch its first fiction offering of the year, ‘Fanaa- Ishq Mein Marjawaan’.

With an intriguing new storyline, the show promises to redefine the perception of love and friendship through an enthralling love saga.

It revolves around the lives of Paakhi (played by Reem Sameer Shaikh), Agastya (played by Zain Imam), and Ishaan (played by Akshit Sukhija), who find themselves in an unusual state of affairs that turns their lives upside down. Produced by Dipti Kalwani and Karishma Jain, the show will premiere on 31st January 2022 at 10:30 pm only on COLORS’. 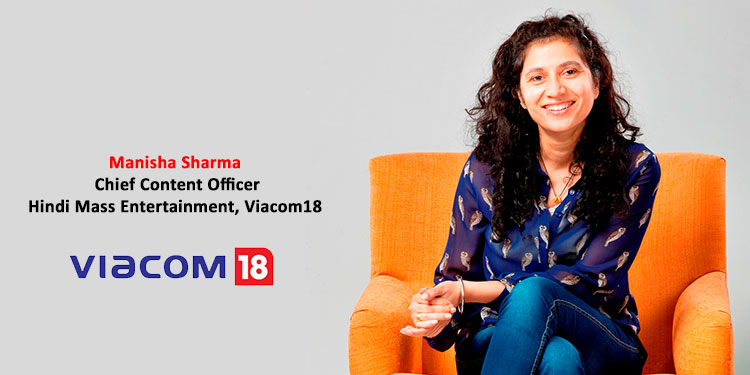 This edge-of-the-seat drama will portray how the emotion of love in the garb of obsession turns out to be the most dangerous aspect of Agastya and Paakhi’s lives. With such beautiful yet complex characters and an intriguing storyline, the show is set to take viewers on a thrilling ride.” 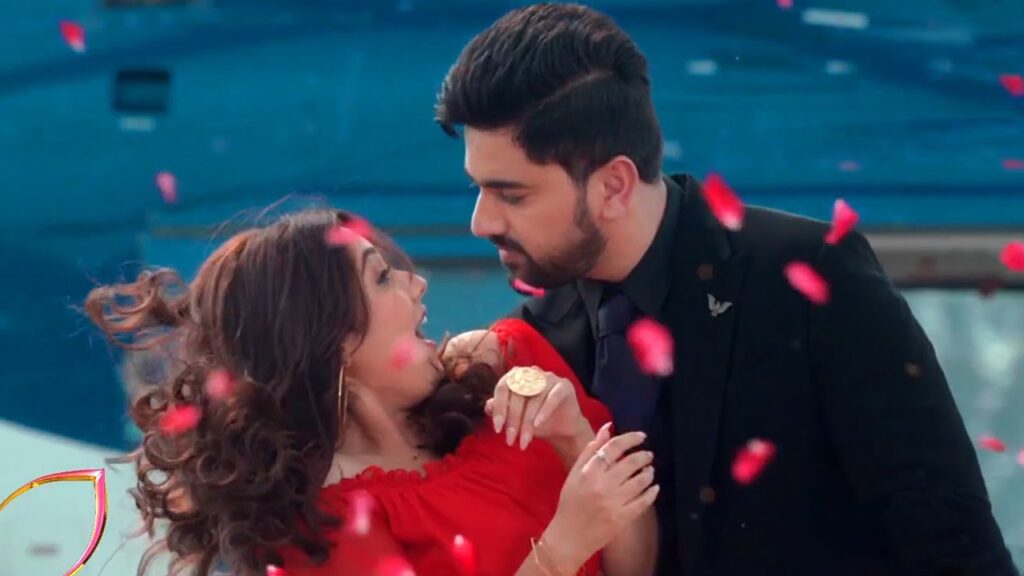 Agastya is a suave businessman and a tech-genius, who unconditionally loves Paakhi, so much so that his feelings for her gradually turn into an obsession.

Paakhi on the other hand is an eternal optimist and a free-spirited girl who runs an event management company. They are best friends and share every bit of their lives with each other.

Paakhi likes to live in her fairy tale world and believes that she is the universe’s favourite child. However, she is oblivious to the fact that Agastya, who she so adores and blindly trusts, is the one who has been pulling the strings of her life creating an illusion for her.

As the story unfolds, Paakhi falls in love with a young, virtuous oncologist Ishaan and her life takes an interesting turn. Upon knowing this, Agastya, plans and plots to shake every pillar of her existence.

As Agastya’s affection for Paakhi crosses all bounds, it gives rise to many complexities and a whirlwind of emotions. How will this storm affect these three lives? In this battle of love.. kaun hoga Fanaa? 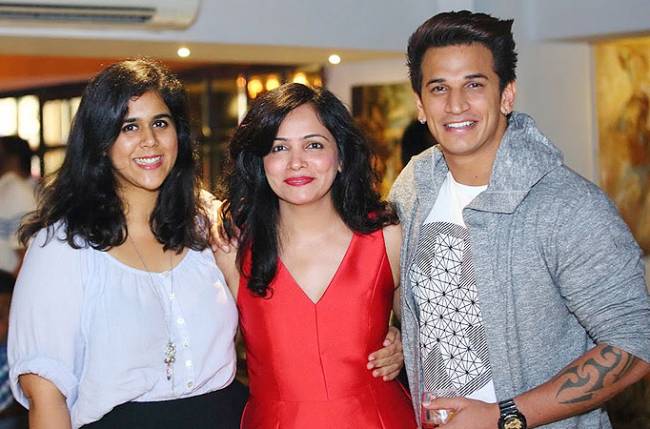 Sharing their thoughts on the show, Producer, Dipti Kalwani said, “Fanaa- Ishq Mein Marjawaan, our much-awaited venture with COLORS is about to bring a unique tale of love that will leave everyone enthralled.

Packed with multitudes of emotions- be it Agastya’s obsession, Paakhi’s innocence or Ishaan’s simplicity, the show will give the viewers a look into the less explored side of love.”

Adding further, Karishma Jain said, “We have a fantabulous cast including Zain, Reem and Akshit essaying the central characters and it has been a wonderful experience working with such a talented bunch. We hope that the viewers join us in this new adventure and shower us with their love and support.” 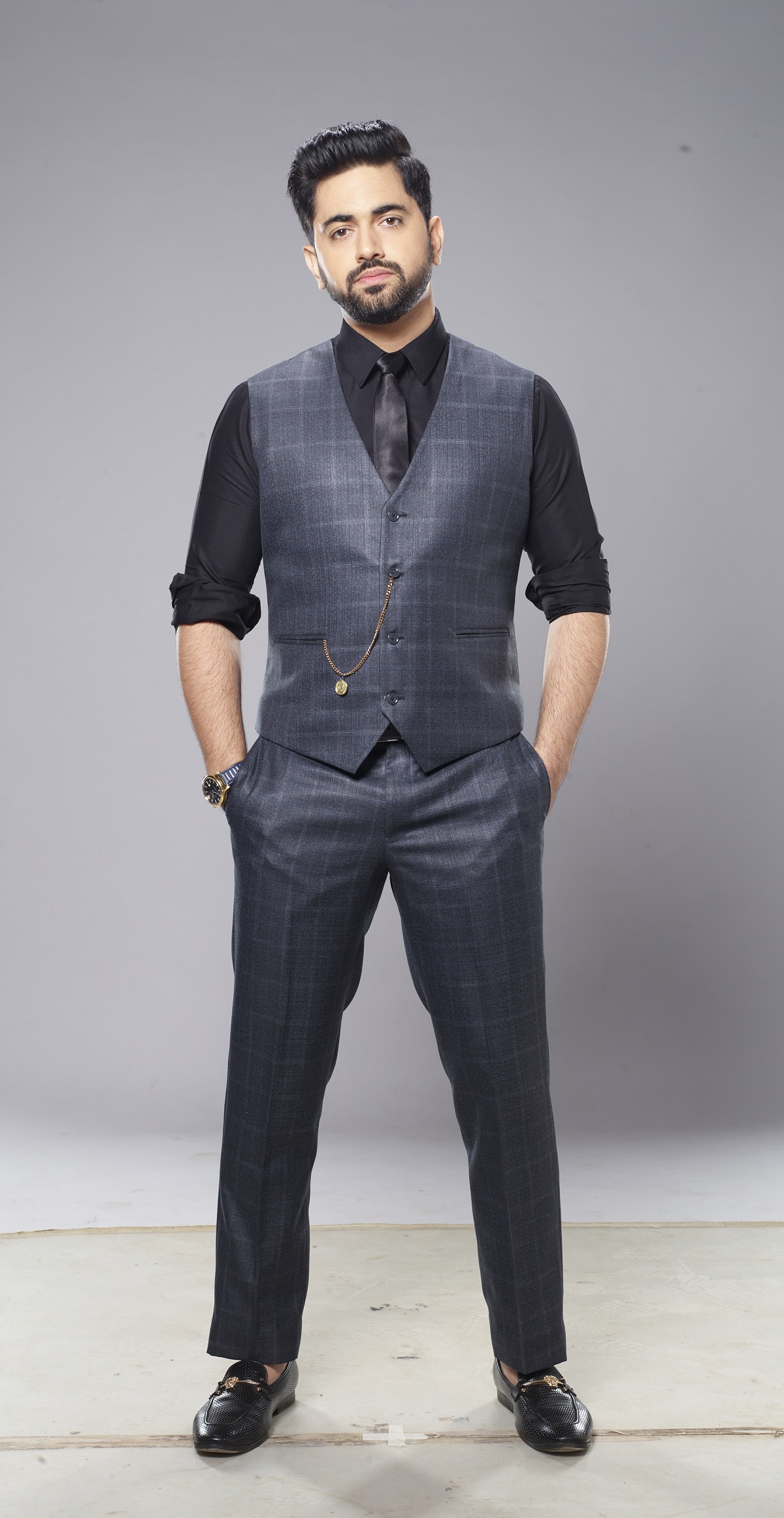 Zain Imam on portraying Agastya’s character said, “It is extremely delightful for me to make a comeback on television with such a powerful character as Agastya’s and I am very excited.

My fans are going to see me in a completely different avatar as there are so many layers to Agastya’s persona that I am set to bring alive on screen. His love, his obsession and his care for Paakhi will definitely keep the viewers on the edge of their seats and I hope they like it.” 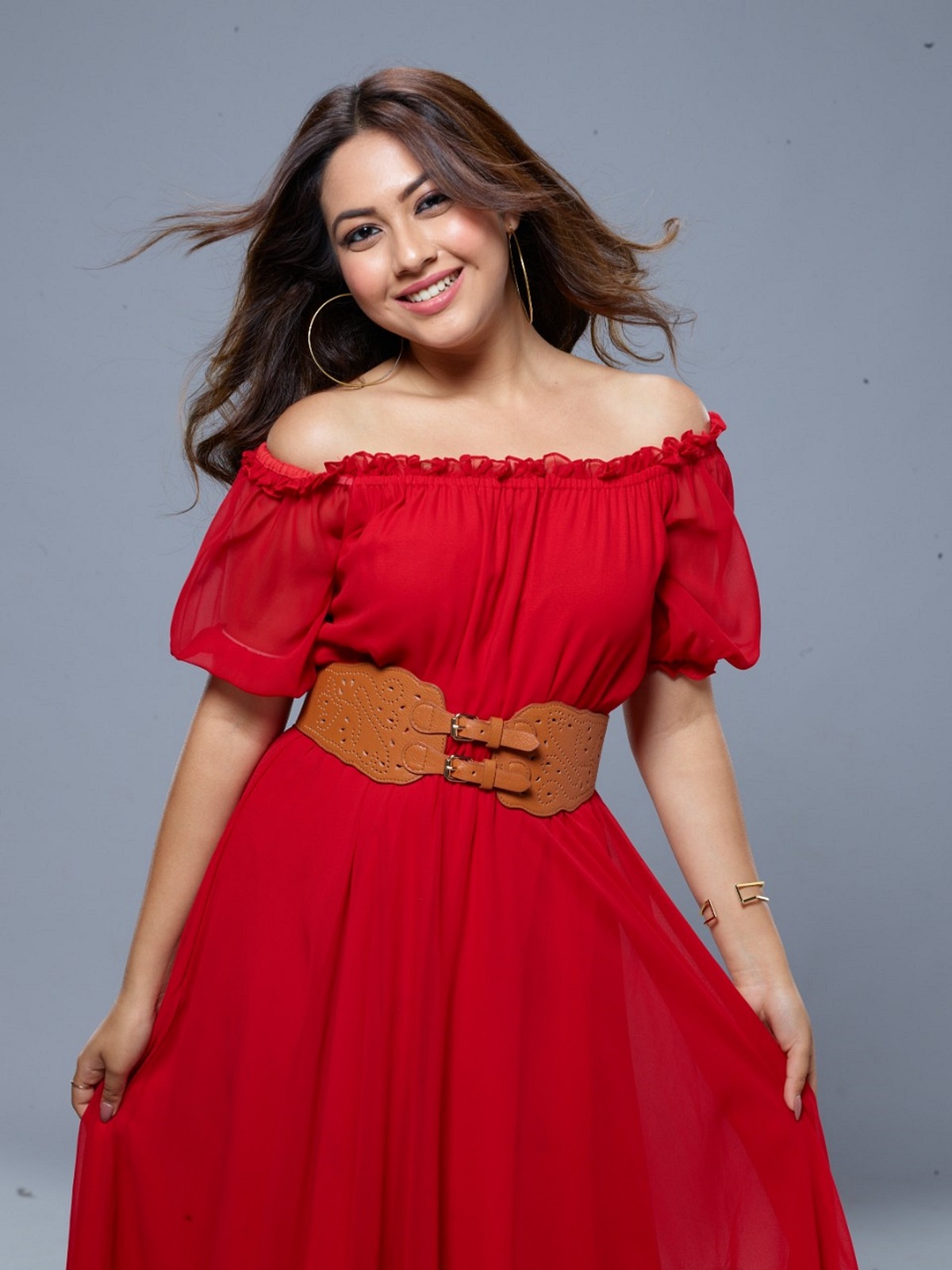 Reem Sameer Shaikh playing the role of Paakhi, said “I started my journey with COLORS almost a decade ago and I am so glad to return with ‘Fanaa Ishq Mein Marjawaan’.

The show is unlike any other romantic thriller and Paakhi’s character is very sublime and strong at the same time. She is pure at heart who believes in being good to everyone and trusts Agastya more than her life.

While our viewers will find her innocent nature endearing, they will be thrilled to see how her character pans out as the story moves forward. I am very excited and looking forward to this thrilling journey.”

Akshit Sukhija on playing Ishaan’s character, said, “Ishaan is probably the most righteous character that I have played on screen.

He is a highly determined man with a generous heart who wants to help the people in need. He loves and cares for Paakhi with every fibre of his being, unaware of the cost that love will make him pay.

I believe that the positivity of his character will deeply connect with the audience, and the exceptional storyline of this show will keep them hooked.”

Get ready to witness Agastya and Paakhi’s deewangi ki dastan in ‘Fanaa – Ishq Mein Marjawaan’ set to premiere on 31st January 2022 at 10:30 pm and air every Monday to Friday at 10.30 pm on COLORS’!