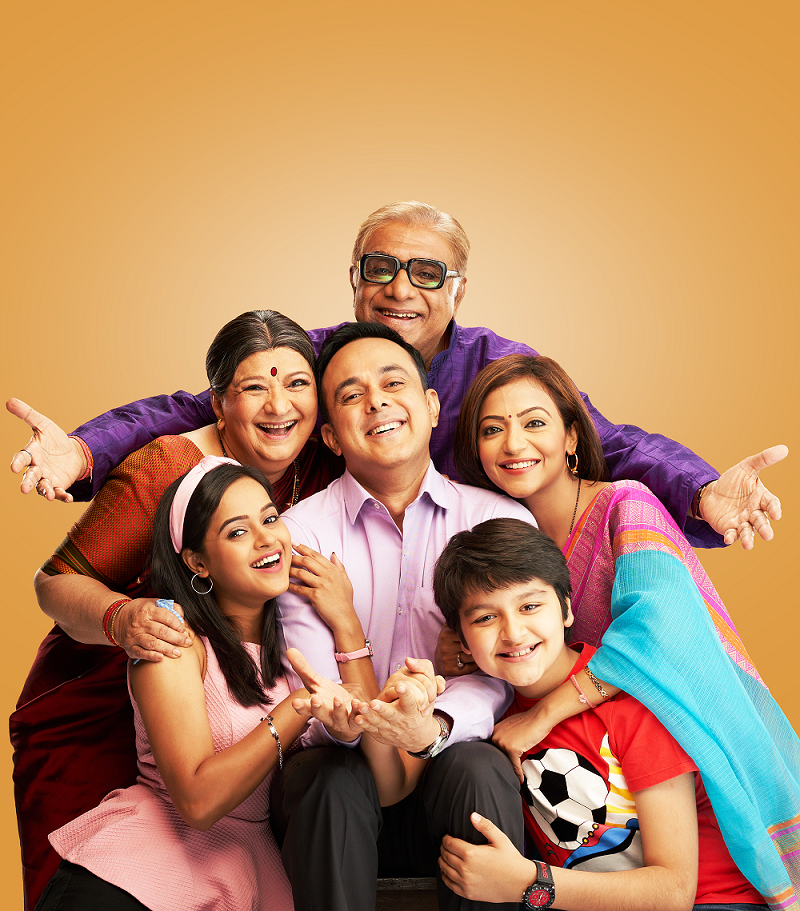 One couple in Sai Darshan Heights Society gets into a major argument and a mayhem ensues thereafter. A game of Chinese whispers begins with a series of misinterpretations amongst the neighbours who happen to overhear the heated conversation.

They assume the fight to be happening between Rajesh and Vandana due to the recent and sudden arrival of little Pushpa and her relationship with Rajesh and the news of the two getting a divorce spreads like wildfire. 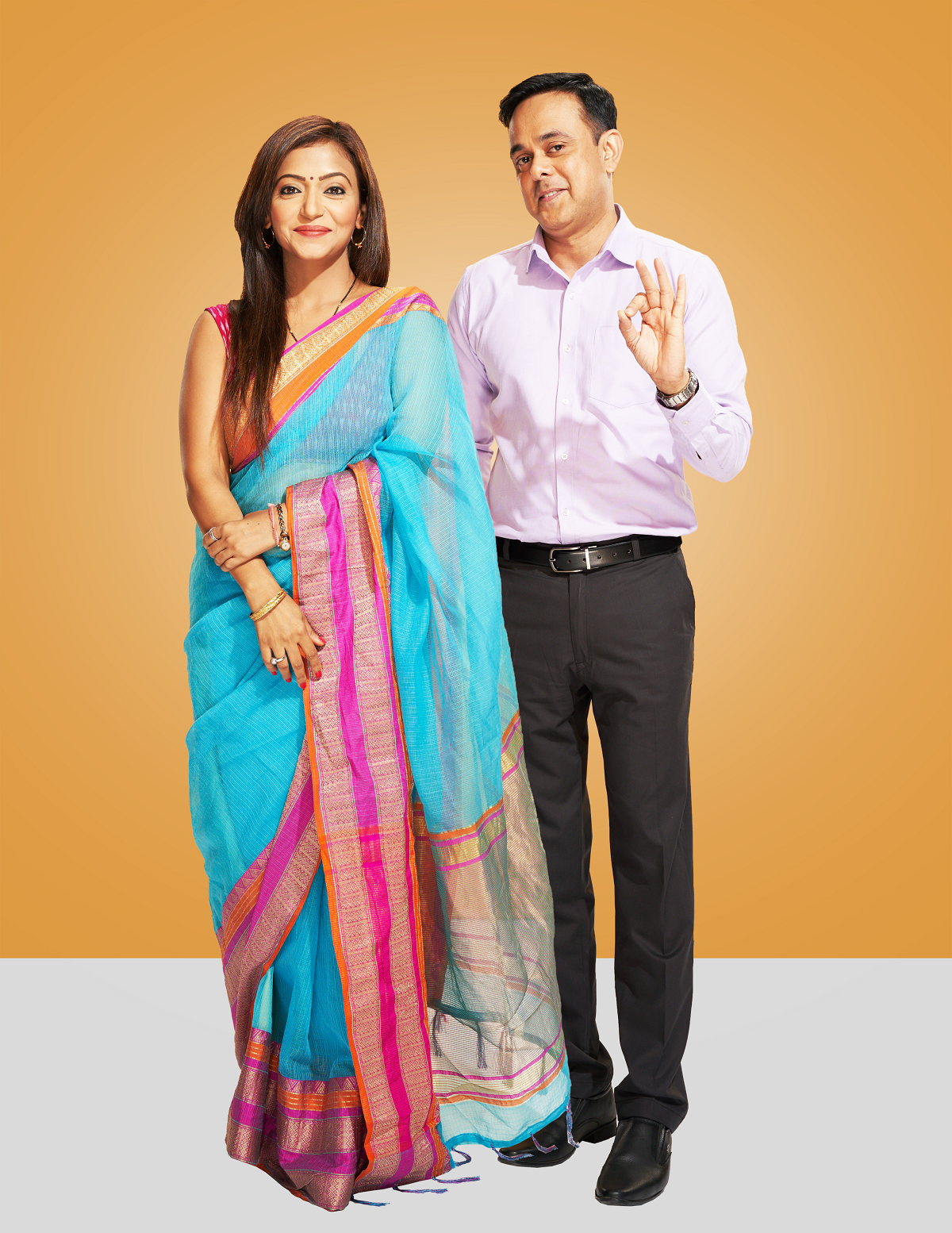 Everyone is ready to pounce on Rajesh for hurting param pujniya Vandana Bhabhi, in their own flamboyant and eclectic ways. But who is the cause of this whole mess?

Which couple is playing the game of hide-and-seek with the rest? Will they let Rajesh and Vandana take the hit? Will this chaos solve another tiny piece in the rather magnanimous puzzle that little Pushpa is? Watch out for the answers!

Pariva Pranati essaying the role of Vandana said, “The latest episode is rather hilarious and offers a breather of sorts after the clout of uncertainty that had enveloped Sai Darshan Heights Society with the sudden arrival of Pushpa.

Because of this mess, the neighbours jump the gun and think that Rajesh and Vandana are separating. I am excited for the audiences to see the series of hilarious events which take place due to this misunderstanding.”

Sumeet Raghavan essaying the role of Rajesh said, “The latest track will leave the audiences in fits of laughter, with the confusion around the arguing couple in the society.

How the neighbours confront Rajesh and Vandana and the way the conversation leads from there will be a rather exciting watch for the viewers. I am excited for everyone to witness how this mystery gets resolved.”

Shubhangi Atre on completing 15 years in the industry says that she feels honoured, grateful

Shubhangi Atre on completing 15 years in the industry says that she feels honoured,…

‘I can’t wait to have my own iconic Bollywood dance numbers one day!’ says Sharvari,…

Social media trolls are like ailments, will never go away, says Somy Ali on body…

Comedy of errors lead to divorce suspicions between Vandana…

Shubhangi Atre on completing 15 years in the industry says…

Social media trolls are like ailments, will never go away,…