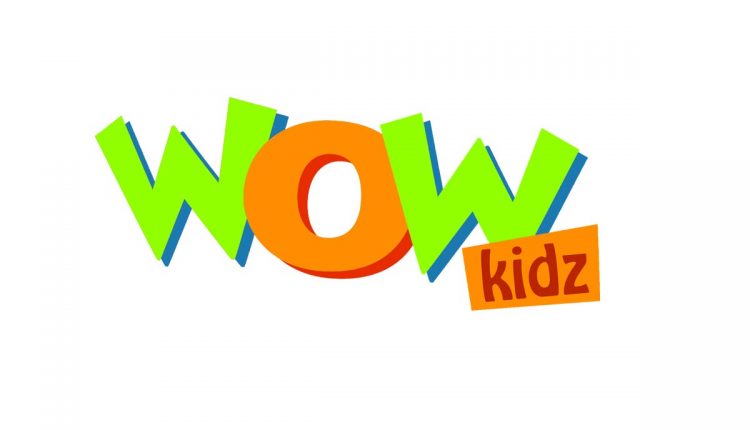 Cosmos Maya, India’s largest animation production company is redefining the way Indian audience is consuming animated content. The company’s bouquet of 28 YouTube channels under umbrella brand WowKidz now has its content available in all major languages, namely Tamil, Telugu, Kannada, Bengali, Gujarati, Punjabi, Urdu, Marathi, Bhojpuri and Haryanvi, along with Hindi and English.Though the foray has been recent, videos on Gujarati and Bengali channels have more than a million hits in less than 2 weeks. Children have been deprived of content in their mother tongue for long and WowKidz has been able to bridge that gap. The move gives the diaspora audience, which constitutes a large percentage of WowKidz’s 21 million subscribers, an opportunity to ‘Go Back to the Roots’. Kids in India, over the years have been watching foreign shows. The country’s mobile and data revolutions have given the masses a great opportunity. YouTube in particular, has been a big winner in this regard. Building on this, Cosmos Maya is changing the landscape of Indian animation industry by providing homegrown animation content to the Indian viewers and is also gaining traction internationally.

Anish Mehta, CEO Cosmos-Maya said, “We now provide content to millions of Indian children in their preferred language. They have given us a rousing reception and we will not stop until the length and breath of the country is covered. Wherever there is internet and smartphone penetration, there will be WowKidz providing best in class entertainment in the language of choice. Today we have 10 Indian languages. 10 more will be added in due course. Even the Indian diaspora audiences are rejoicing as WowKidz has given them an avenue to reconnect with their Indian roots and inculcate in children the goodness of their culture.”

Boudoir Et Jardin Hosts A Birthday Party For Priyanka Chopra’s Mother Before Unveiling To The Public!