Actress Kangana Ranaut is one of the most straightforward actresses in the Bollywood Industry who is well known for raising her voice against Bollywood mafia and Nepotism, she is more known for her impeccable style and her Versatile acting. 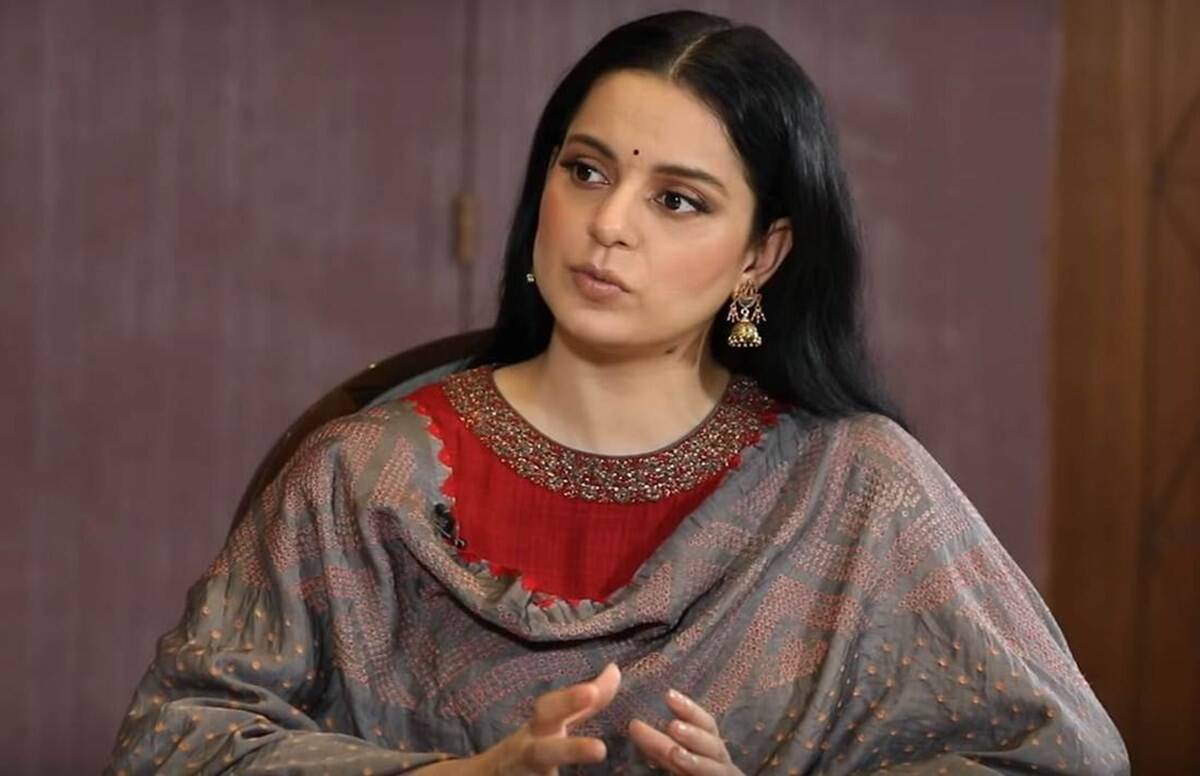 As we all know Kangana has an old relationship with controversies and often makes headlines for the same, now the actress has once again made headlines in her ongoing defamation case against her by well-known lyricist Javed Akhtar. 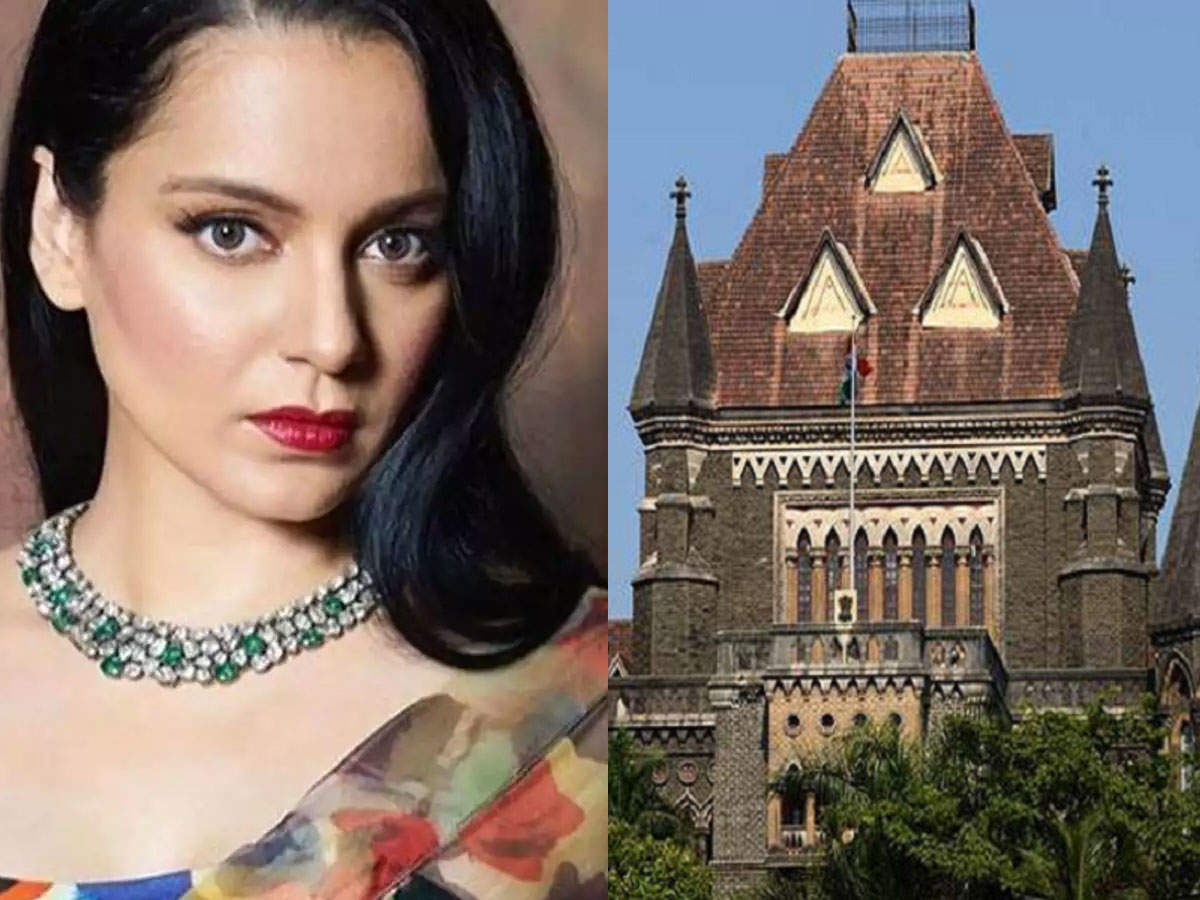 Let us tell you that she had demanded permanent exemption from appearance in the court due to which the magistrate rejected and reprimanded her, magistrate R.R. Khan said ” She may be a very busy celebrity but she is also an accused in a case, she should not forget this. He further said- ‘ The accused cannot claim permanent exemption as of right. The accused has to follow the established procedure of law and terms and conditions of her bail bonds. The court has approved her exemption pleas for those dates (as sought by her for previous hearings) without imposing a cost. “Till date, the accused has not appeared with an intent to cooperate with the court for the trial of allegations levelled against her. 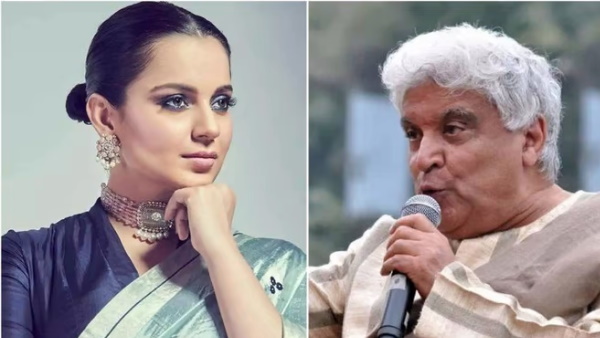 Javed Akhtar had filed a complaint against Kangana Ranaut in the year 2020 in which he had said that during a television interview Kangana has made a derogatory statement against him which has tarnished his image.

Are Rithvik Dhanjani and Tridha Choudhury compatible for an arranged marriage? Watch their upcoming short film ‘Arranged’ that you can stream for free on Amazon miniTV

Are Rithvik Dhanjani and Tridha Choudhury compatible for an arranged marriage? Watch…

Are Rithvik Dhanjani and Tridha Choudhury compatible for an…